Who is going to stop the Denver Nuggets? They are the hottest team in the NBA and one of the most dysfunctional groups in the league, the Boston Celtics, are coming into Mile-High City.

Let’s take a deep dive into the different markets out there for Colorado sports bettors in our Nuggets vs. Celtics betting preview, complete with the best odds, picks, and predictions.

We are starting to sound like a broken record here, but the Nuggets are on fire right now. Nikola Jokic is cementing his MVP case with every game he plays. He’s the straw that stirs the drink, but don’t overlook the contributions of Aaron Gordon, Jamal Murray, and Michael Porter Jr. Denver is a legitimate NBA Finals contender in the Western Conference.

Boston entered the 2020-21 season with sky-high expectations, but they have barely made it off the runway. They are fighting to stay out of the play-in tournament one year after making it all the way to the Eastern Conference Finals. They have tons of talent on the roster, but they are not a great team as it stands.

Sign up with DraftKings Sportsbook by clicking here to grab 100-1 odds on the Nuggets to hit a three-pointer.

Let’s put our faith (and money) in Nikola Jokic for this Sunday matinee. The Serbian big man is averaging a career-high 26.3 points per game and he should be able to fly by this number against a weak Boston frontcourt. Few big men have been able to slow him down this year and we don’t expect that to change against the Celtics.

Sign up with FanDuel Colorado by clicking here and grab a risk-free bet up to $1,000

The Celtics have struggled to close out games this year, but that shouldn’t matter for this bet. Sunday’s game is tipping off around 1 p.m. MT, which means the Eastern Conference Celtics could jump out to an early lead while the Nuggets are waking up. They are also +2.5 (-120) on the first quarter spread. Either way, bettors who are confident in the Celtics should get in on this first quarter action.

Get in on the Nuggets-Celtics action on BetMGM Colorado by clicking here.

Nuggets spreads are starting to go higher and higher as they continue to dominate. Still, this seven-point spread against the Celtics should not scare away anyone. Both teams should be fully healthy for this game, which means the Nuggets have the upper hand.

Boston just missed out on trading for Aaron Gordon at the deadline. We would not be surprised to see him light it up against the Celtics to add insult to injury. Take the Nuggets laying the points.

Sign up with PointsBet Colorado by clicking right here and bet on Nuggets-Celtics. 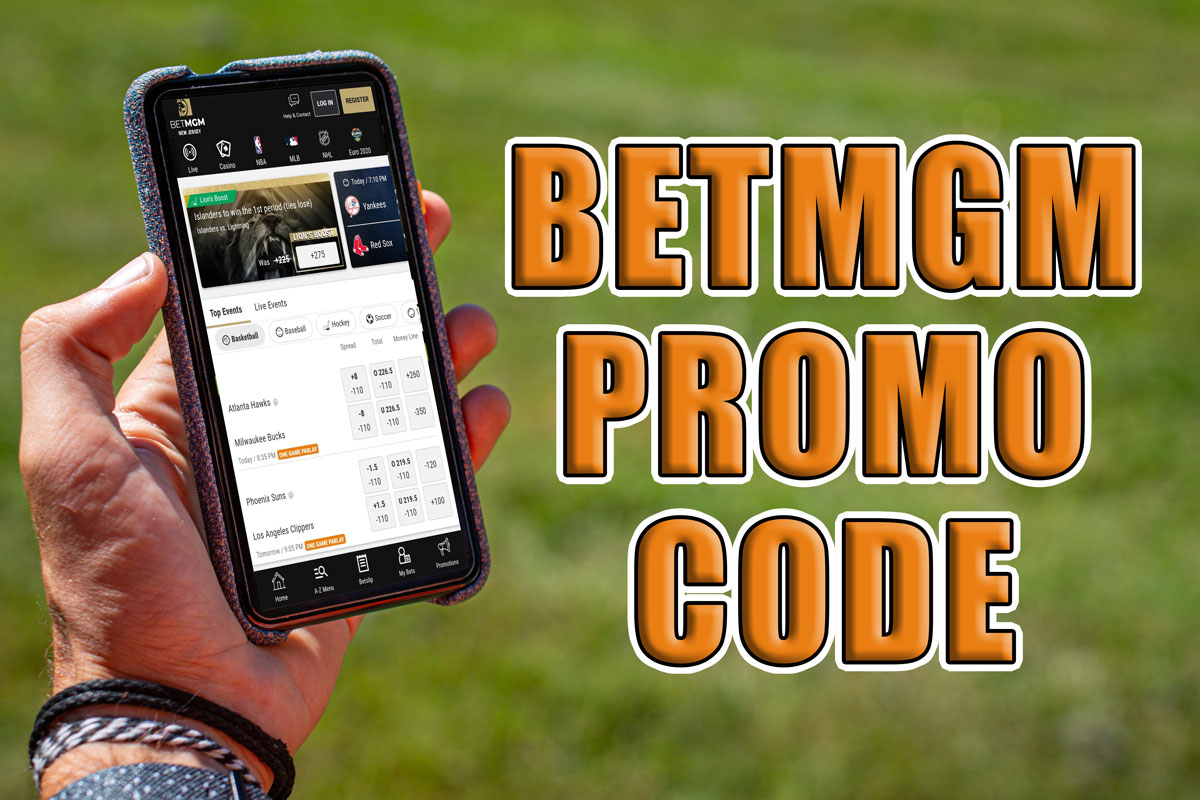