The Nuggets are at a crossroads entering Wednesday’s game with the Heat. They just lost Jamal Murray for the season and need to figure out how to replace him in the lineup.

Let’s take a deep dive into the different markets out there for Colorado sports bettors in our Nuggets vs. Heat betting preview, complete with the best odds, picks, and predictions.

Denver’s success this year has been driven by MVP frontrunner Nikola Jokic, but Jamal Murray has also been crucial to their success. He is a closer at the end of games that takes and makes plenty of big shots for the Nuggets. For a team that struggles with depth, this is going to be a big loss.

GET THE APP
NEW PLAYER BONUS55-1 ODDS!
ON ALVAREZ TO WINBET NOW

The Miami Heat, on the other hand, are on the upswing after injuries slowed them down earlier this year. Jimmy Butler and Bam Adebayo have Miami climbing in the Eastern Conference standings as they look to assert themselves as a championship contender once again.

Sign up with DraftKings Sportsbook by clicking here to grab 100-1 odds on the Nuggets to hit a three-pointer.

Sign up with PointsBet Colorado by clicking right here and bet on Nuggets-Heat.

Duncan Robinson entered the NBA with little fanfare, but he is now well-regarded as one of the league’s best shooters. He doesn’t create for himself off the dribble, but he can knock down catch-and-shoot threes with ease. Denver allows 35.5 three-point attempts per game (21st in NBA), which means that Duncan Robinson should have his fair share of opportunities on Wednesday night.

He has scored 11 and 12 points in his last two games, but prior to that he scored 14 or more in six consecutive games.

Sign up with FanDuel Sportsbook by clicking here and grab a risk-free bet up to $1,000

Nuggets vs. Heat Prediction and Pick

The Nuggets should still be one of the most dangerous teams in the Western Conference without Murray, but it might take time to figure out how all the pieces fit together. Head coach Mike Malone is going to need to adjust his rotations to account for the loss.

Due to the uncertainty facing the Nuggets, we’re taking the Heat with the points in this game. The relatively healthy Heat (they are without Victor Oladipo), should be able to cover this spread despite being on the road.

Get in on the Nuggets-Heat action on BetMGM Colorado by clicking here. 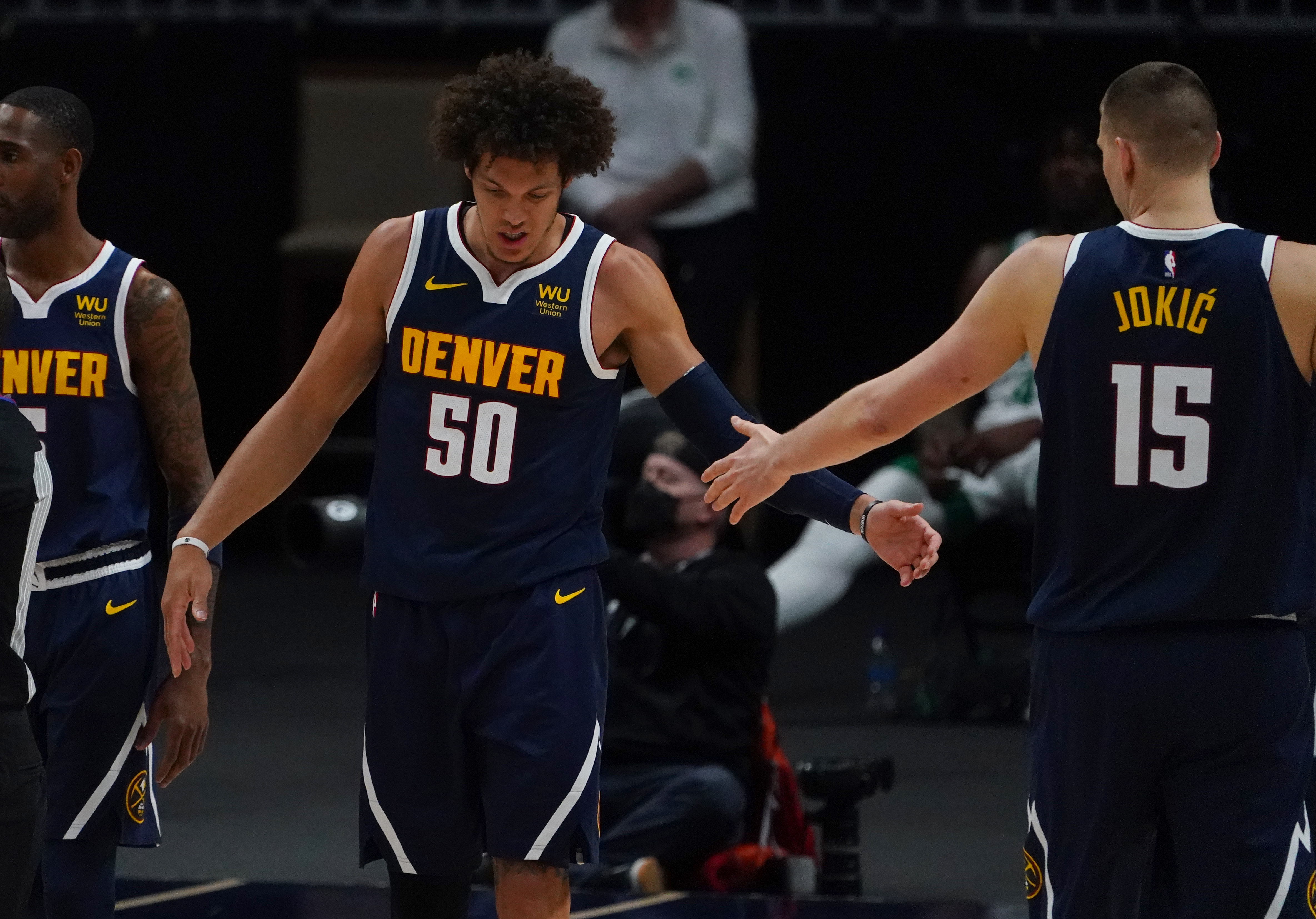 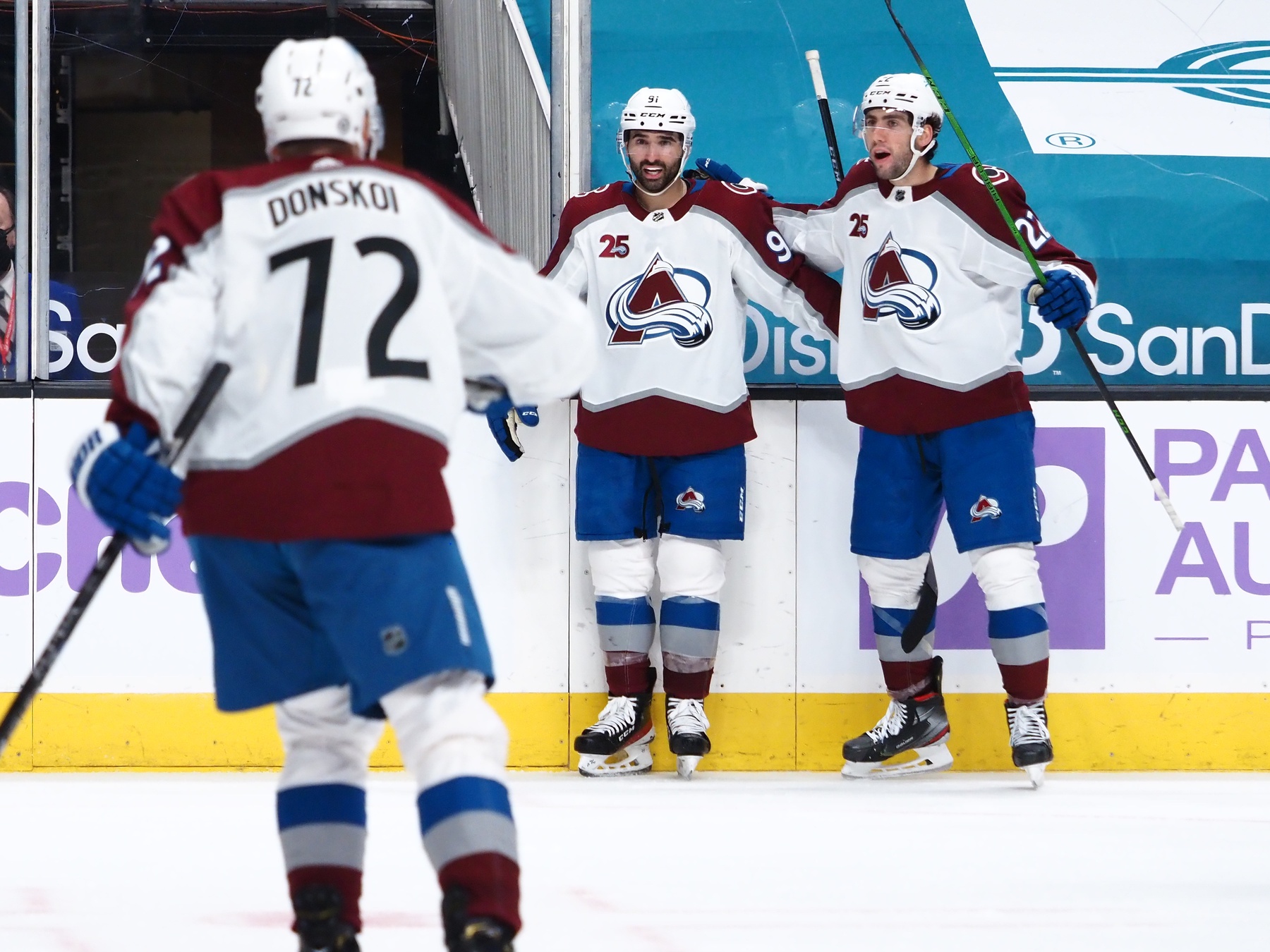