The Nuggets are closing out a three-game road trip against the surging Pelicans after both teams made significant moves at the trade deadline. Denver added Aaron Gordon while New Orleans traded away J.J. Redick.

Let’s take a deep dive into the different markets out there for Colorado sports bettors in our Nuggets vs. Pelicans betting preview, complete with the best odds, picks, and predictions.

The Nuggets are going all-in on this roster by acquiring Aaron Gordon. It took a significant rotation piece in Gary Harris to get the deal done, but Denver is better off for a playoff run with Gordon in the fold.

But Gordon likely won’t play on Friday, but that’s OK for Nuggets fans. MVP frontrunner Nikola Jokic is appointment television this year. It seems like everything he touches turns to gold.

Sign up with DraftKings Sportsbook by clicking here and grab 100-1 odds on any March Madness game.

Nikola Jokic is topping 40% on his three-point attempts for the first time in his career. He’s at 42.1%, to be exact, and he has hit multiple threes in three of his last four games. Jokic’s a legitimate threat from deep even if that’s not his greatest strength. Still, he should have plenty of opportunities against the Pelicans who rank last in the NBA in threes made by an opponent per game.

Sign up with PointsBet Colorado by clicking right here and grab this bet.

We can’t imagine passing up on the opportunity to bet on Zion Williamson in this one. Rebounds might not be the sexiest total on the board, but this is a solid play on Zion. He is averaging 7.0 rebounds per game this season and has gone over on this total in two of his last three games. The price is a bit high, but it’s unwise to bet against Williamson’s athleticism and nose for the ball.

Sign up with FanDuel Colorado by clicking here and grab 30/1 odds on any Sweet 16 game.

Again, this is one where the price is a bit high, but the juice is worth the squeeze. Although he managed to survive, Eric Bledsoe was rumored to be on the trade block on Thursday. We’ve seen a number of players come out and make a statement after surviving the trade deadline. Could Bledsoe be next in line?

The Pelicans are playing much better after a rocky start to the season, but they won’t have much of an answer for Nikola Jokic. To be fair, no one has had an answer for him this year. The Nuggets need a win to finish this three-game road trip with a winning record. Expect Jokic to deliver. 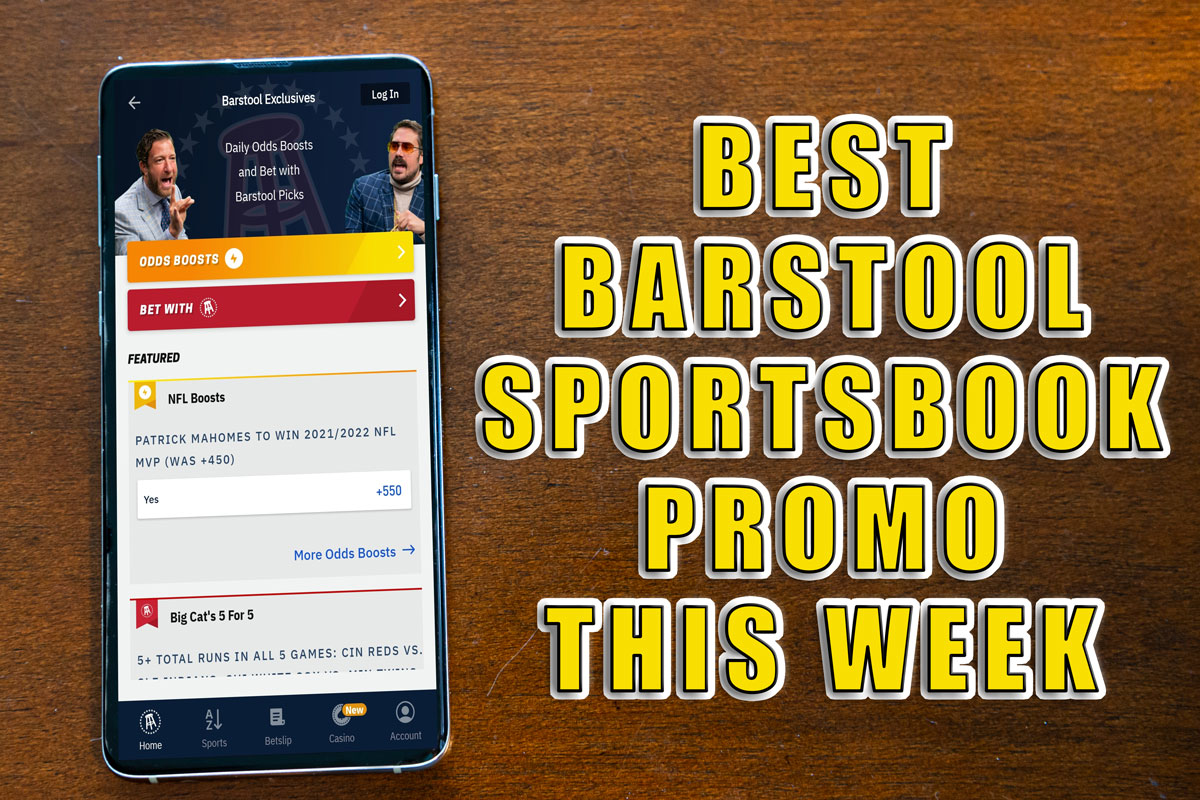 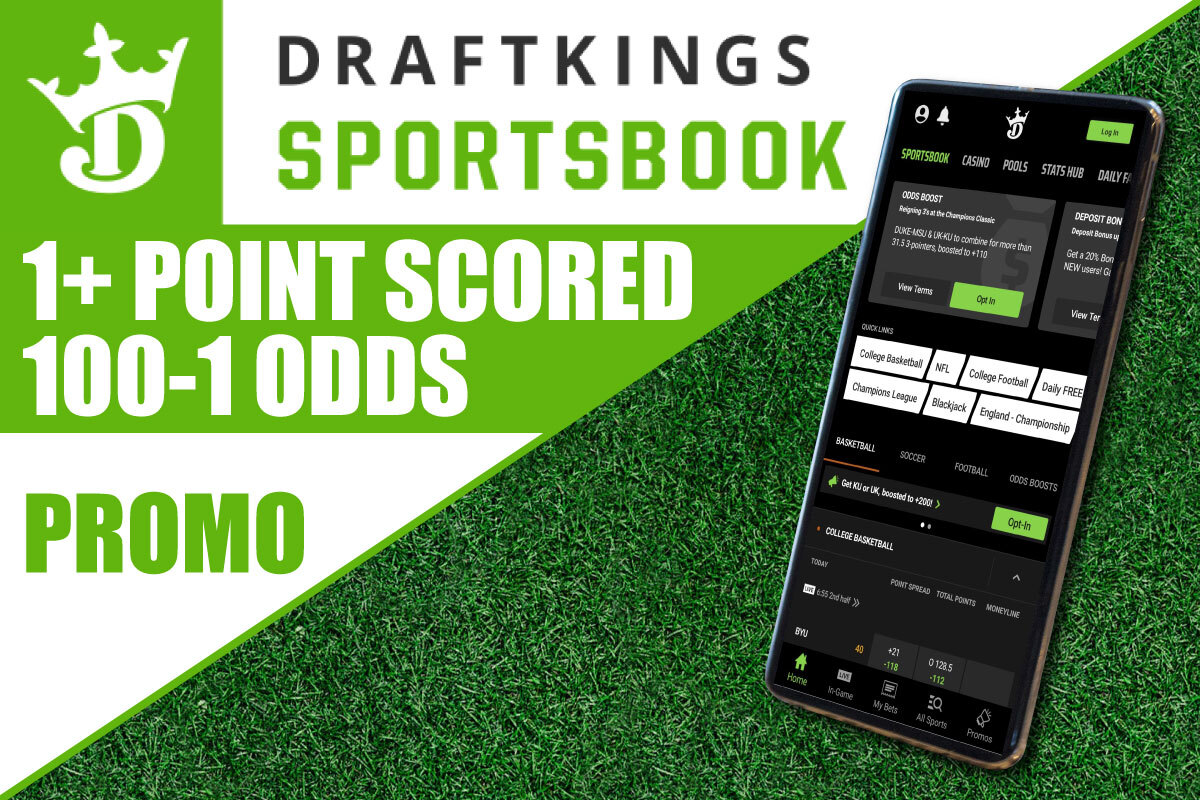 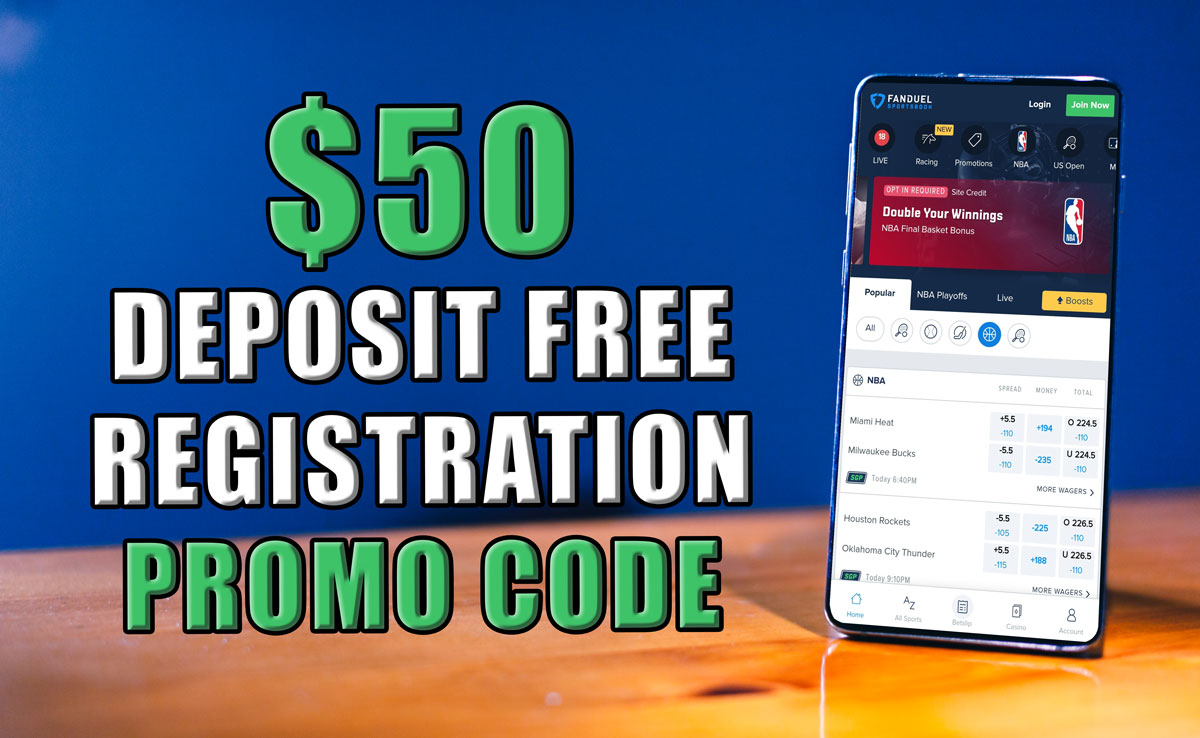