The Denver Nuggets took care of business against the Portland Trail Blazers in round one by winning four of the last five games to advance. Meanwhile, the Phoenix Suns sent the defending champion Los Angeles Lakers packing in an impressive six games.

Let’s take a deep dive into the different wagering markets with our Nuggets vs. Suns Game 1 pick, complete with the best odds, prop predictions, and analysis.

Here we go. The first round is over and the playoffs are heating up. Nikola Jokic and Michael Porter Jr. are setting up to face Chris Paul and Devin Booker. This series won’t lack any starpower.

Both teams made a statement in the first round of the playoffs by shutting down megastars like LeBron James and Damian Lillard. The road to a championship doesn’t get any easier for either team. The Suns are favored to win this series, but don’t count out the Nuggets just yet.

Make no mistake about it, Nikola Jokic is the engine that makes this Denver Nuggets team go. But, he can’t do it all by himself. With Jamal Murray out for the season, Michael Porter Jr. has stepped up in a massive way. He might have some deficiencies as a defender, but he can score with the best of the best. Porter dropped 26 points in each of Denver’s last two games, both wins.

Yeah, 29.5 is awfully high point total for a playoff game, but Devin Booker is not your average player. He seems to be heating up as the playoffs go on. He scored a combined 77 points in Games 5 and 6 in the first round. In six games against the Lakers, the top defense in the NBA, Booker went for at least 30 points four separate times. The Nuggets are going to have their hands full trying to keep Booker in check.

The Nuggets are going to need to bring their A-game to beat the Suns in Phoenix. Both squads are carrying a ton of momentum into this series, which makes it difficult to pick a winner against the spread. Instead, we love the over on this game. Jokic, Porter, Booker, and Paul are going to run up the score as these two teams try and outlast the other. 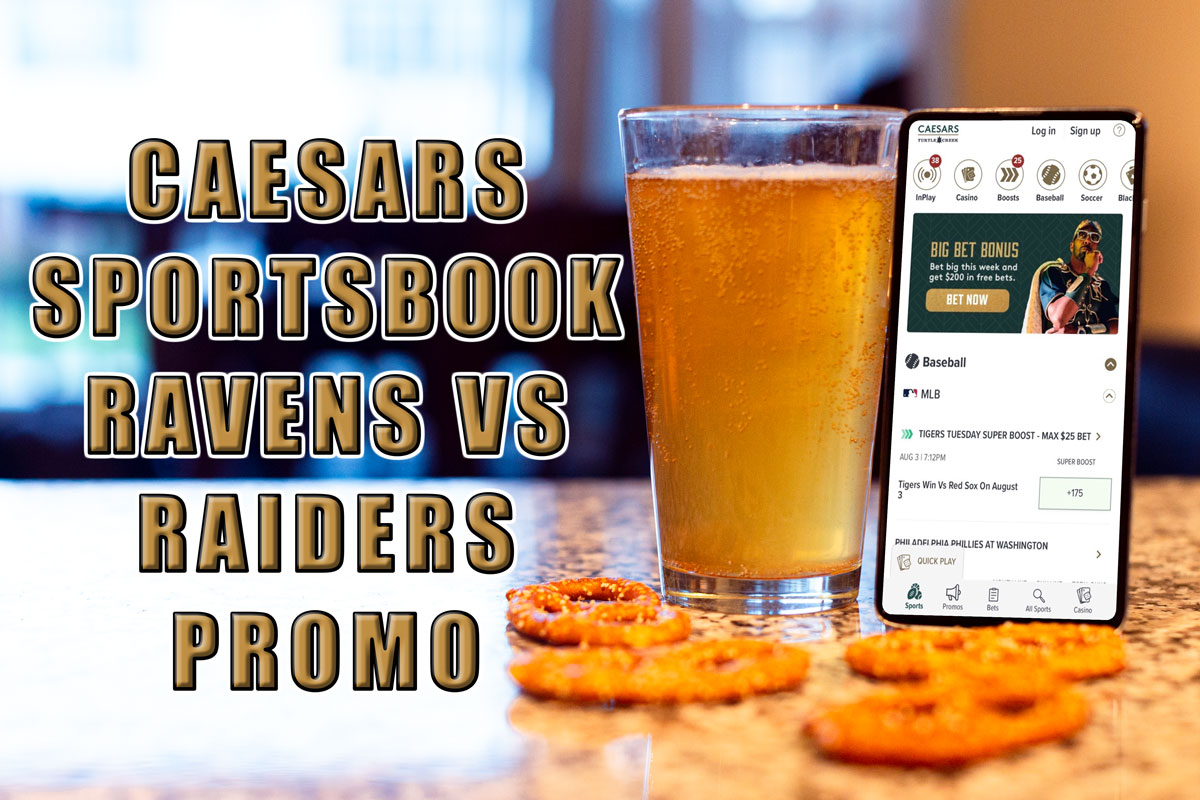