The Nuggets snapped a three-game losing streak on Wednesday and they are looking to build on that win Friday against the Thunder. Oklahoma City is in the midst of a rebuild, but they are not an easy win on the schedule. That young group comes to play each night and Denver can’t take them lightly.

Let’s take a look at some of the best bets for Colorado sports bettors in our Nuggets vs. Thunder betting preview, complete with the best odds, picks, and predictions.

Before we get into Friday’s game between the Nuggets and Thunder, we should mention DraftKings Colorado’s insane promotion on Nuggets-Lakers on Sunday. Bettors can bet $25 and win $25 if either team scores a point. Of course, it’s physically impossible for two NBA teams to play a game without scoring so this is an easy win.

But back to the game at hand. The Thunder have cooled off after their hot start to the season and they are sitting at 10-14, which puts them in 14th place in the Western Conference. As for the Nuggets, they are currently occupying the seven seed out West at 13-11. Clearly, there isn’t much difference in records between these two despite their distance in the standings.

That’s a high number that might scare off some bettors, but it’s worth taking a chance on this one. Denver has gone over that total in nine games this year, winning all but one of them.

Let’s look at the other side of the coin. If the Thunder can manage to step up their defensive effort and slow down Nikola Jokic and Jamal Murray, they have a shot to knock off the Nuggets.

They won’t be able to keep up with Denver in a shootout, but if they can turn this game into a grind-it-out slugfest, they can pull off the upset.

Will Barton didn’t record a single assist in Denver’s 38-point thrashing of the Cavaliers on Wednesday, but he rattled off at least four assists in four games before that. As teams continue to key on Jokic and Murray, guys like Barton have ample opportunities to create for themselves and others. Look for Barton to carve up the Thunder defense with his passing on Friday night.

The Thunder have a bright future ahead, but they won’t be up to the task against the Nuggets. Denver is a contender in the Western Conference and these are the types of games they need to win with some conviction. The spread is a bit high, but we still feel pretty comfortable backing Denver here. 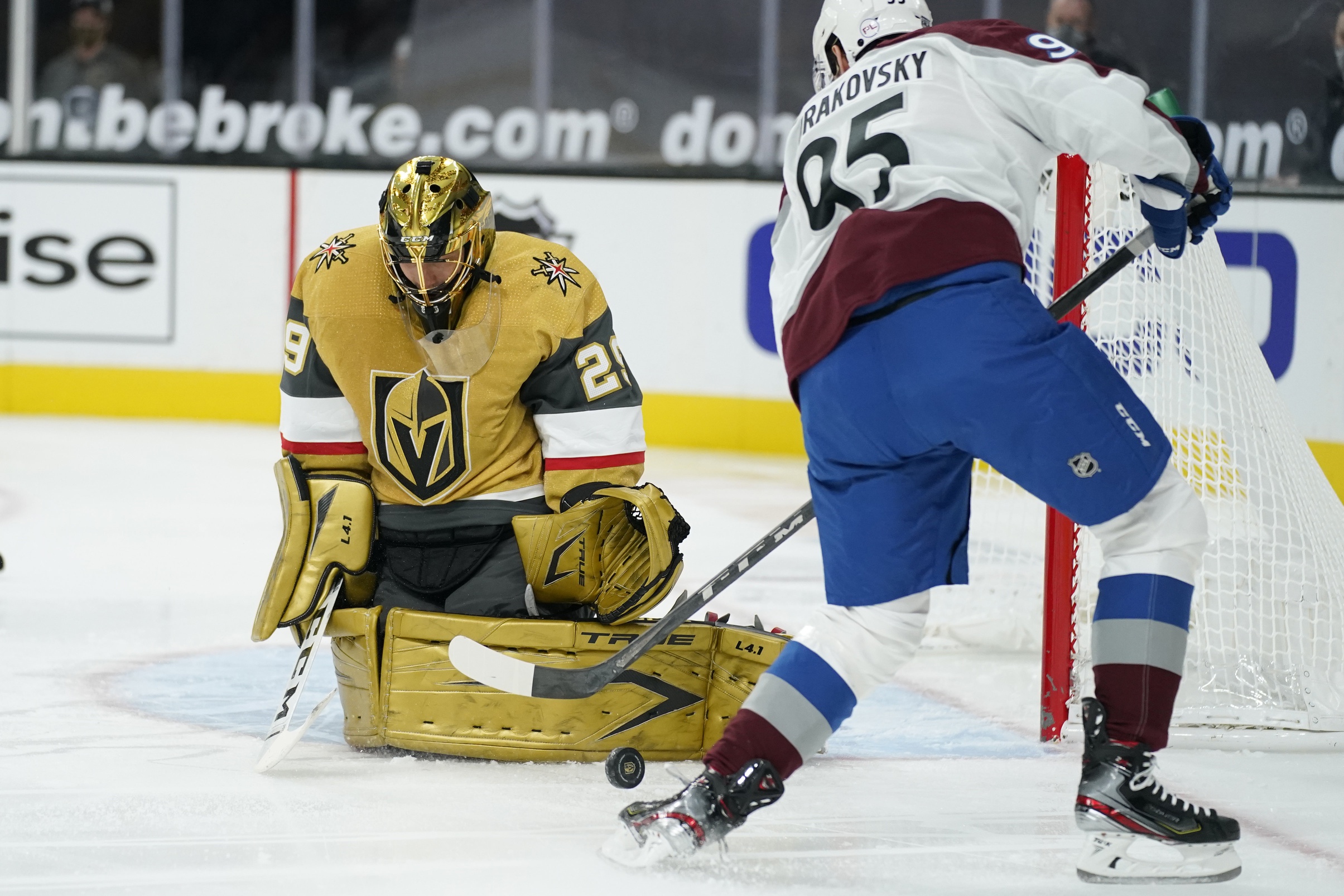