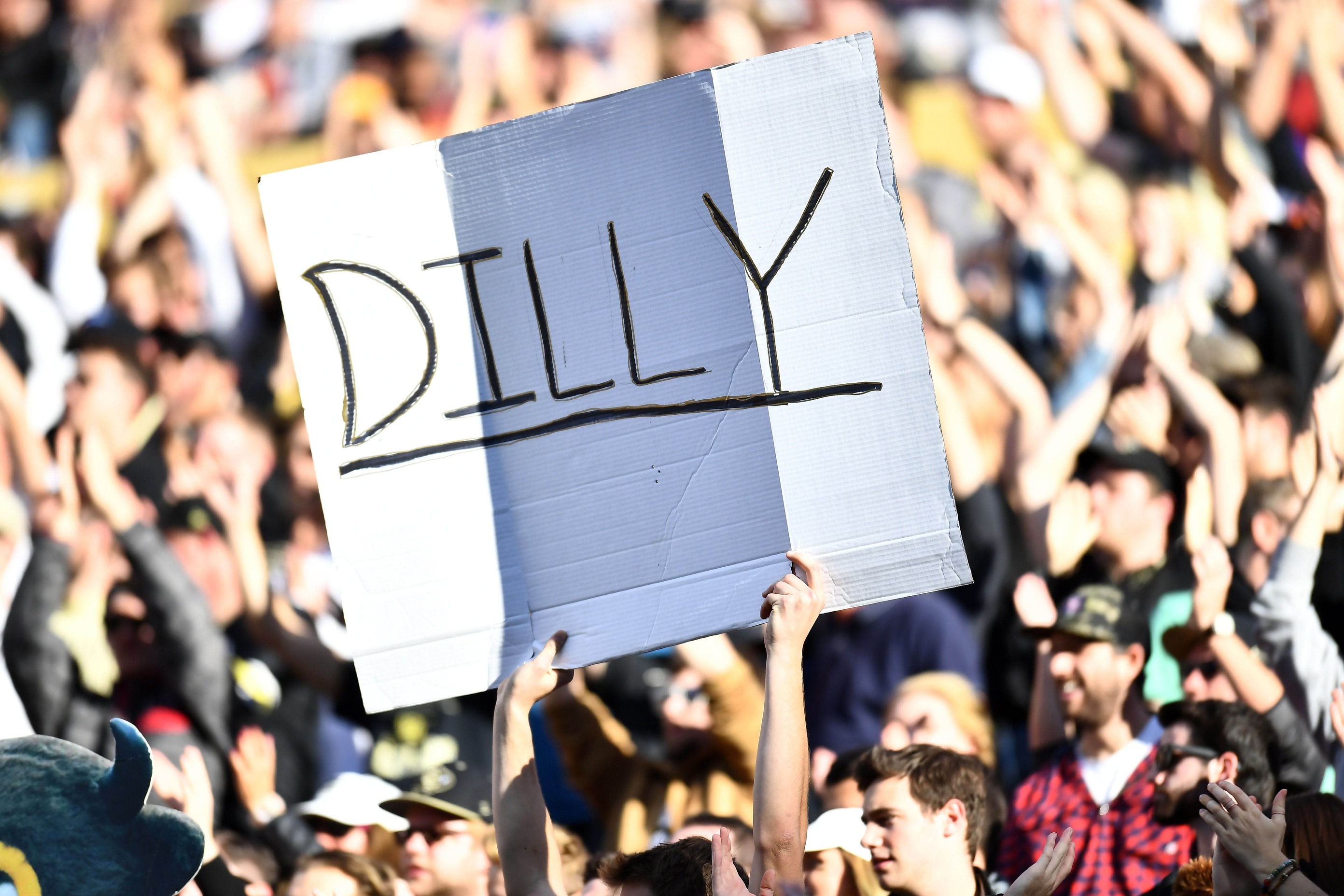 The Colorado Buffaloes (5-6, 2-6) rallied late but ultimately fell short to the #11 USC Trojans, 38-24. CU remains winless against the University of Southern California in their history.

The Buffs held quarterback Sam Darnold and company scoreless in the first quarter before surrendering 20 unanswered points. Colorado’s defense provided several big stops, however the offense was not able to capitalize on their opportunities.

It was not until the third quarter that the Buffs put points on the board, yet Colorado was able to mount a late charge and hung around in the fourth quarter. In fact, they outscored USC, 24-18 in the second half but could not overcome once again.

Colorado’s defense was the reason that the Buffs were in the game into the fourth quarter. Four tackles for loss, one sack, and six pass deflections limited a dynamic offensive attack for a little while, however Darnold was brilliant for most of the afternoon. He completed 21 of his 34 passes for 329 yards, two touchdowns through the air and one on the ground.

Redshirt-sophomore quarterback Steven Montez wasn’t very sharp all night long despite registering another career-high performance. His 376 yards through the air were the most in his young career.

The Buffaloes now finally get their ‘bye week’. Strange that it comes this late in the season, but for this Colorado football team, it could be exactly what the doctor ordered. CU will next take on the Utah Utes on Saturday, November 25th, game time not yet announced. It is expected that both teams will enter that game with overall records of 5-6. This means the winner goes to a bowl game and the loser goes home.