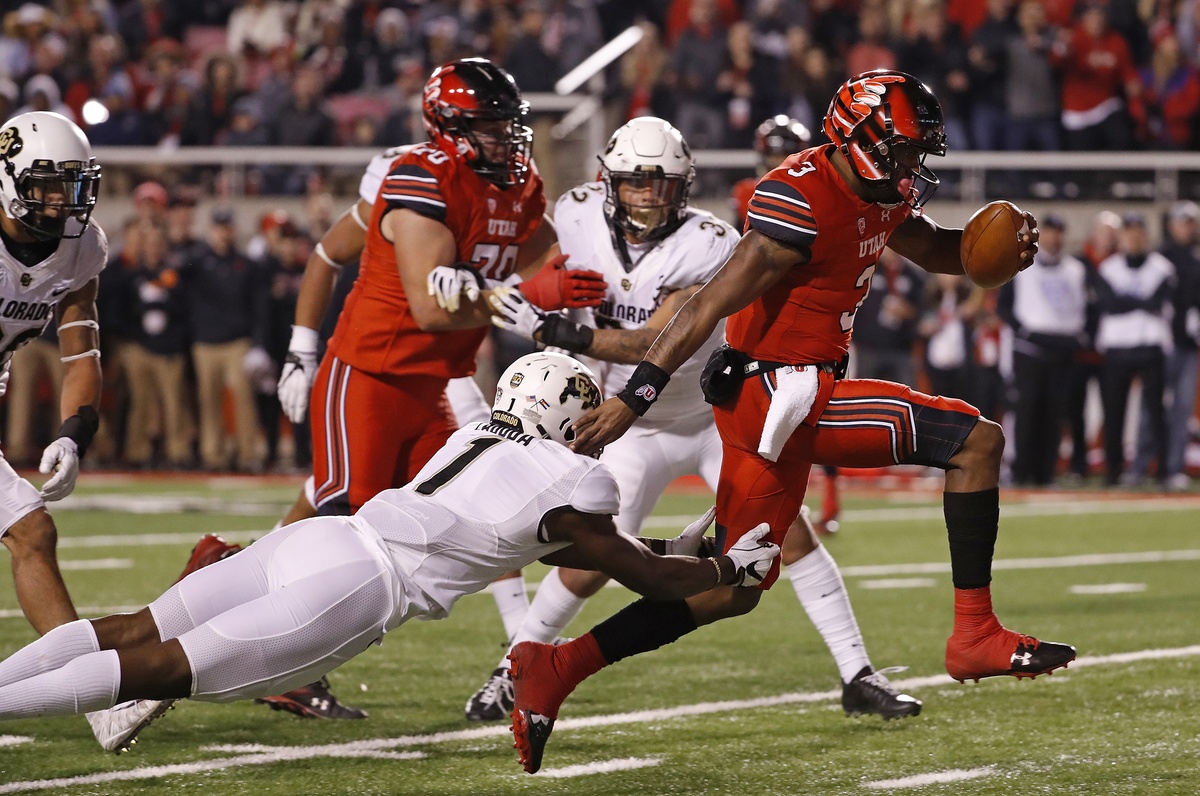 Colorado’s defensive woes continued once again, as they allowed over 300 yards rushing to another opponent in 2017. Utah was led by tailback Zack Moss, who gashed the Buffs for 196 yards and two of the Utes’ four touchdowns on the ground.

Offensively, the Buffs didn’t fare much better. Quarterback Steven Montez was sacked five times, wide receiver Bryce Bobo dropped three passes and Colorado failed to convert in plus territory for most of the night.

Preseason consensus was the Buffs would win between six and eight games after losing 27 seniors in the 2016 class. CU fell short of expectations in 2017 and ended the season with more questions than answers. There are changes that need to be made immediately if the Buffs want to self-correct and regain the program’s momentum. Time will tell, but it should be a very interesting offseason for the Colorado Buffaloes football team.