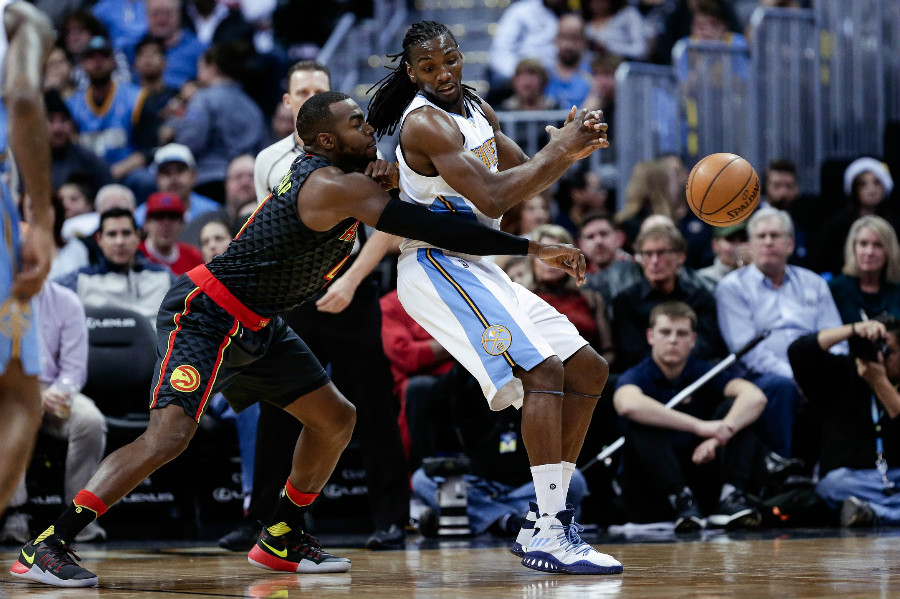 The Denver Nuggets need a proven NBA player to help lead their charge towards playoff contention. Well, one could be available. The Atlanta Hawks are reportedly listening to offers regarding power forward Paul Millsap.

Millsap is widely regarded as one of the best power forwards in the league, owning a career average of 14 points and 7.5 rebounds per contest.

Keep in mind that the Nuggets and Hawks discussed a deal for Millsap last summer. The deal was reportedly centered around draft picks and Kenneth Faried; however, Atlanta refused to bite.

With Millsap back on the block, except the Nuggets to be involved.

More so, the Nuggets need a draw. They need a marquee guy to boost wins, fan attendance and recognition. Millsap’s impact would be felt immediately, but also could help the Nuggets long term if he were to buy into the direction this franchise is heading.

As it stands, Millsap has a player option following this season, meaning he could opt out of his contract regardless of who he is playing for. He will be 32 by the time this happens, and will be looking at what could be his last real chance to cash in on a big contract.

Well, the Nuggets are in a position to offer the type of dollars that NBA players lust after. They currently have the third lowest payroll in the sport, and have shown that they are willing to shell out the dollars in an attempt to get a player they see fit, a la Dwayne Wade over the summer.

Also, for those who didn’t know, Millsap lived in the city of Montebello from the age of two through 13, meaning if he were to come to Denver it would be a homecoming of sorts.

There has been no indication at this time how serious the Hawks are about trading the soon to be free agent; however, Tim Connelly and Co. should be working the phones in an attempt to add a household NBA name, something that many team’s do not have the opportunity to acquire during a season.