For the eighth time in their illustrious history, the University of Denver men’s hockey team has claimed the title of national champions. On their way to the top, the Pios rolled over Notre Dame 6-1 in the Frozen Four, and battled with Minnesota-Duluth in the finals, coming out on top 3-2.

Flying high out of the Windy City back to Mile High, the Pioneers and their faithful fans gathered under the Magness Arena roof to commemorate the team. In attendance were roughly 3,000 fans, members of the university’s administration, Mayor Michael Hancock and Colorado Governor John Hickenlooper.

The elected officials gave their respective speeches to the team in which they paid tribute to their dedication and hard work throughout the duration of the season.

DU Chancellor Rebecca Chopp highlighted the mental toughness of the team and their ability to overcome adversity when junior defenseman Tariq Hammond was carried off the ice due to a broken ankle.

Following Mayor Hancock’s dedication to the team, he proceeded to embody the millennials’ culture, taking a selfie with the team and trophy.

Although DU’s journey is over, this season will forever be marked in pages of history with Governor Hickenlooper declaring April 11, 2017 as University of Denver Hockey National Champions Day. For some members of the team, their time with Denver has come to an end, but the accomplishment of achieving the dream of a National Championship will last a lifetime. 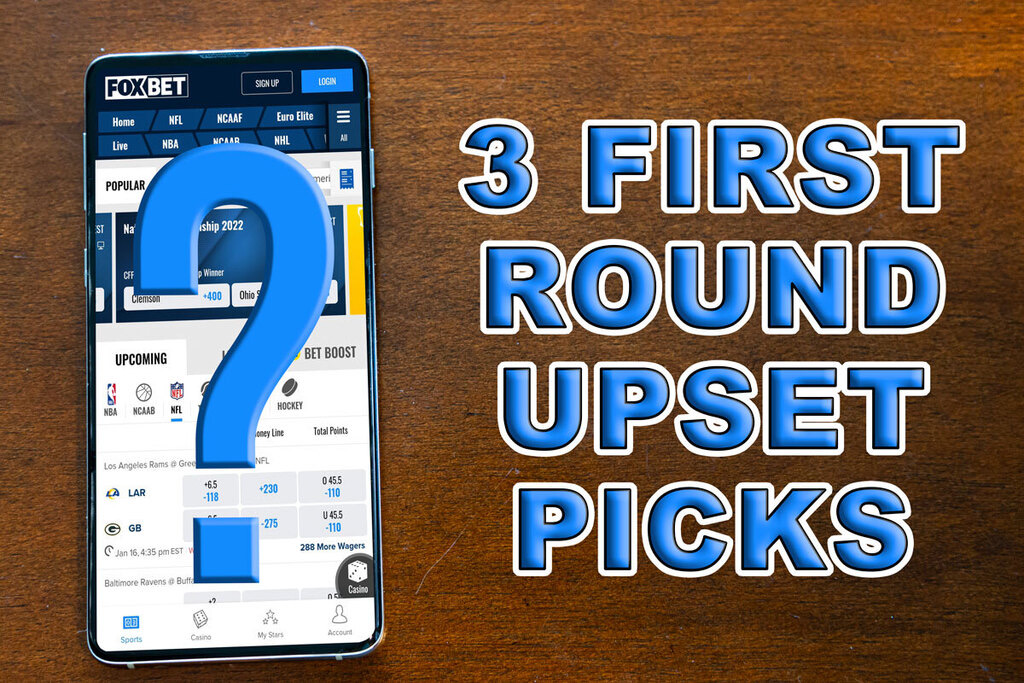 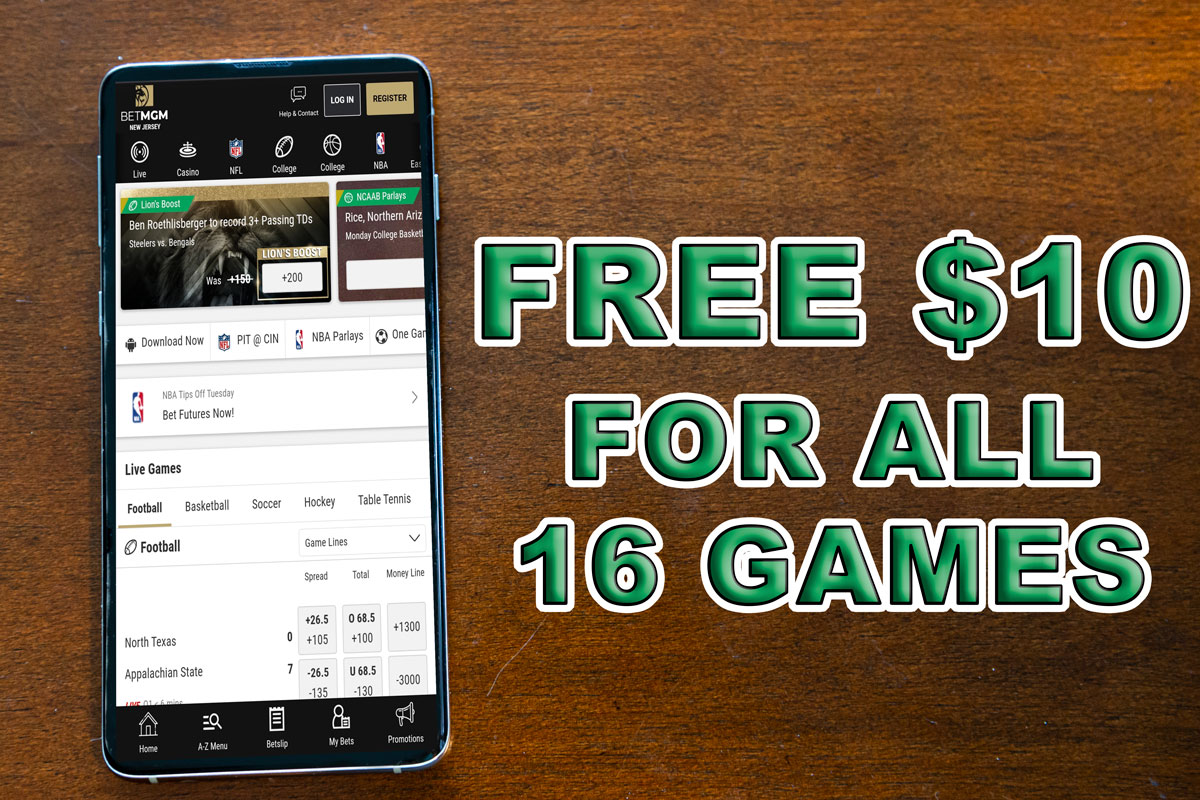 BetMGM Is Giving Away $160 in Free Bets For NCAA Tournament