Welcome to a packed episode of your CSU Rams Cast.

On Sunday, Colorado State announced the signing of graduate transfer quarterback K.J. Carta-Samuels, formerly of Washington, who will join the Rams in the summer and compete for the starting job. We give you the need-to-know info on him and his interesting journey to Colorado State, which almost was UCLA.

And, another graduate transfer was in Fort Collins over the weekend. We’ll tell you about him and how his addition could be huge to the Rams in 2018.

In the second half, it’s all about men’s basketball. Niko Medved hired his first two assistants, Jase Herl is likely to be hired at another school and Craig Smith is back in the Mountain West as well. Soon, we’ll have Medved vs. Smith in men’s hoops, and what about Gonzaga joining the Mountain West? That would be huge.

Also, CSU hoops lost their first player as he looks to transfer, we’ll tell you who, and who the team could be looking at signing. 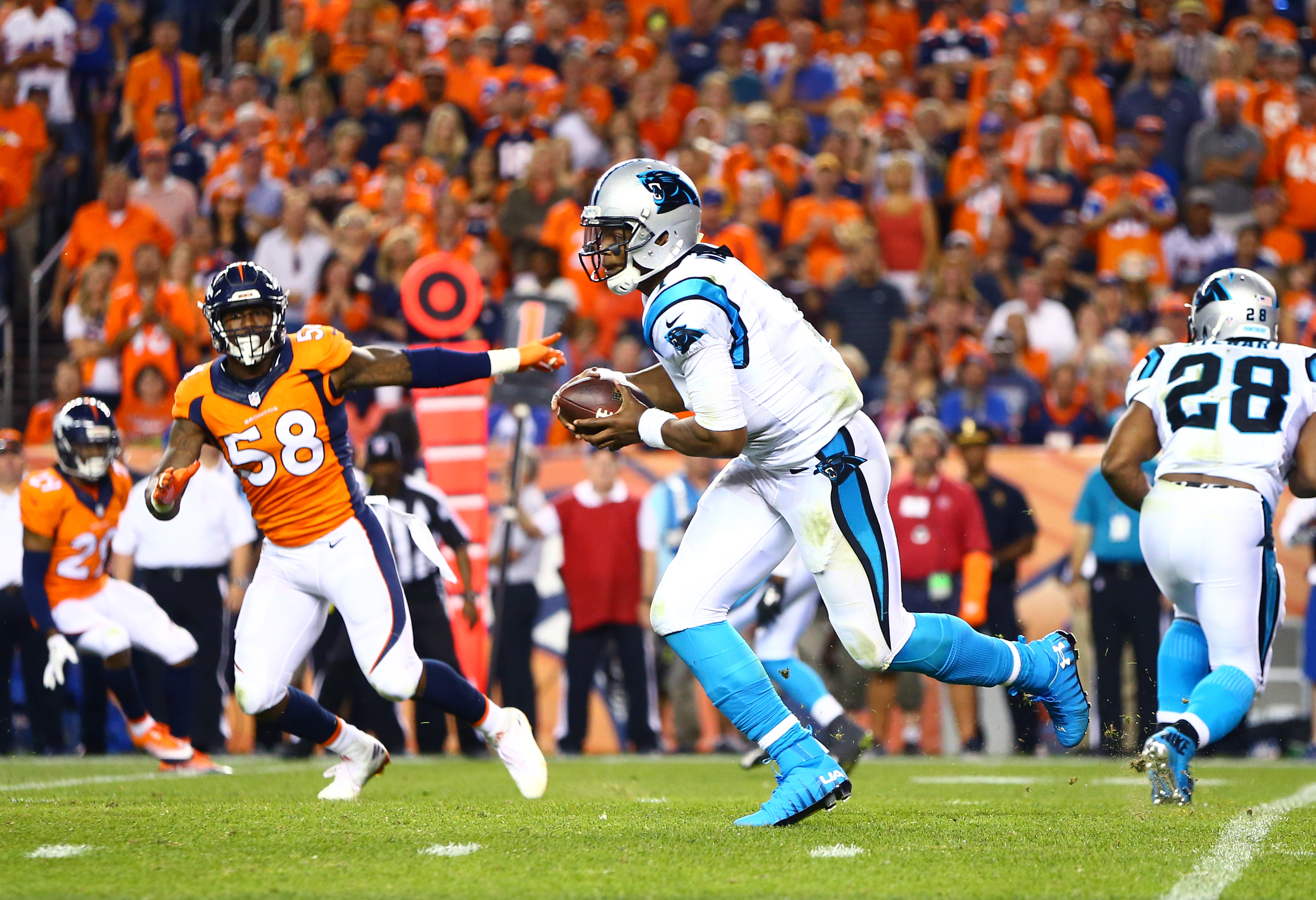