We kick off this version of your CSU Rams cast with recruiting news from Monday. Multiple players tweeted out they have either committed to Colorado State or decommitted from another school, meaning they could become Rams soon. Who are those young men and what would they mean to the football team in 2018?

Then, we talk “Three things to know” about CSU men’s basketball’s loss to UNLV. Hint: Nico Carvacho is playing out of his mind lately, finally finding a groove on the court.

The second half of our podcast features an interview with Jimmy Hyams of WNML in Knoxville, Tennessee. Hyams had the chance to cover John Jancek — CSU’s new defensive coordinator — while at Tennessee in 2013-15. Lots of great information about Jancek the coach in that interview. Then, we have a few more CSU-related notes, like the new State Pride jerseys for hoops which are featured in the photo for this piece, and why some in Wyoming are jealous of the Rams’ brilliant branding. 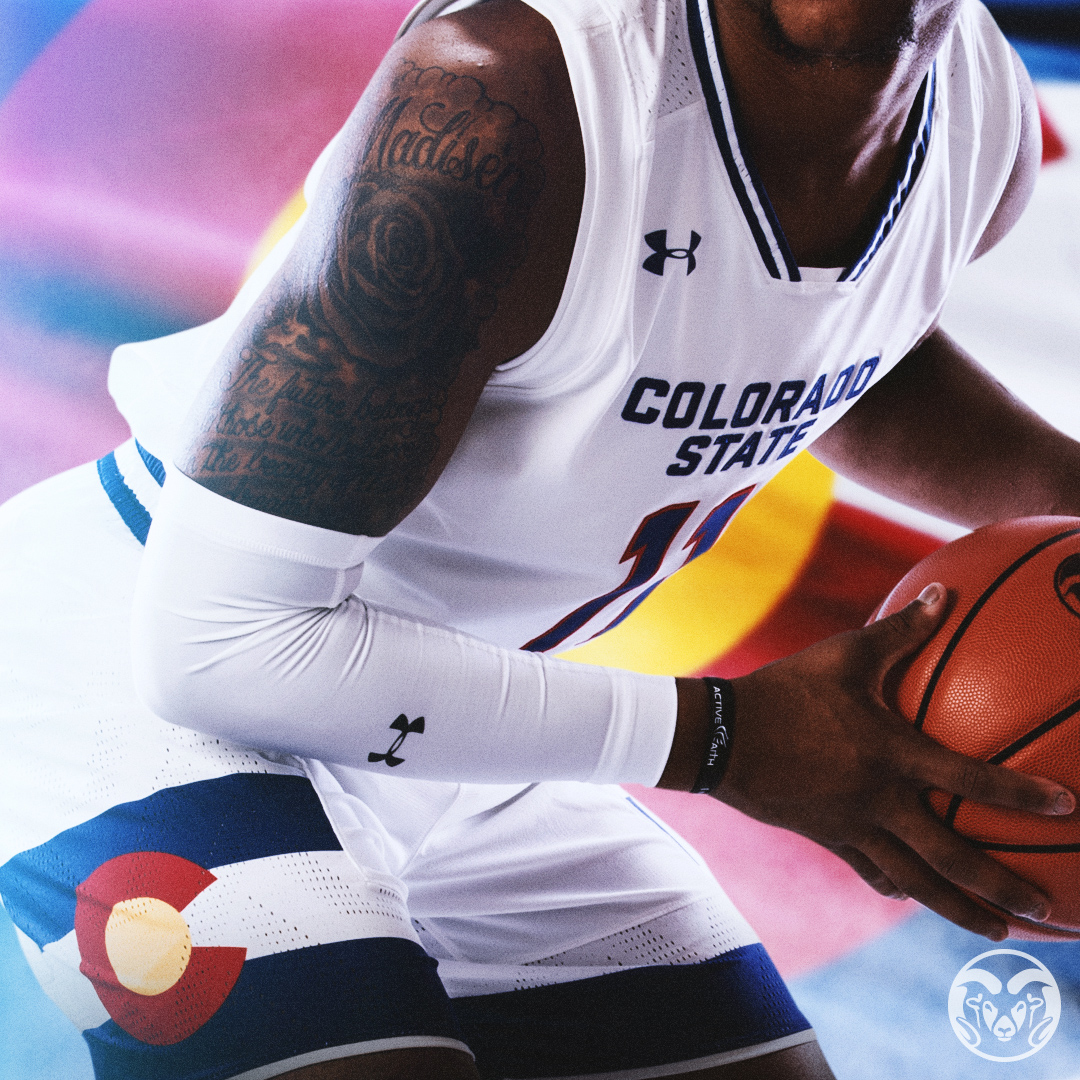 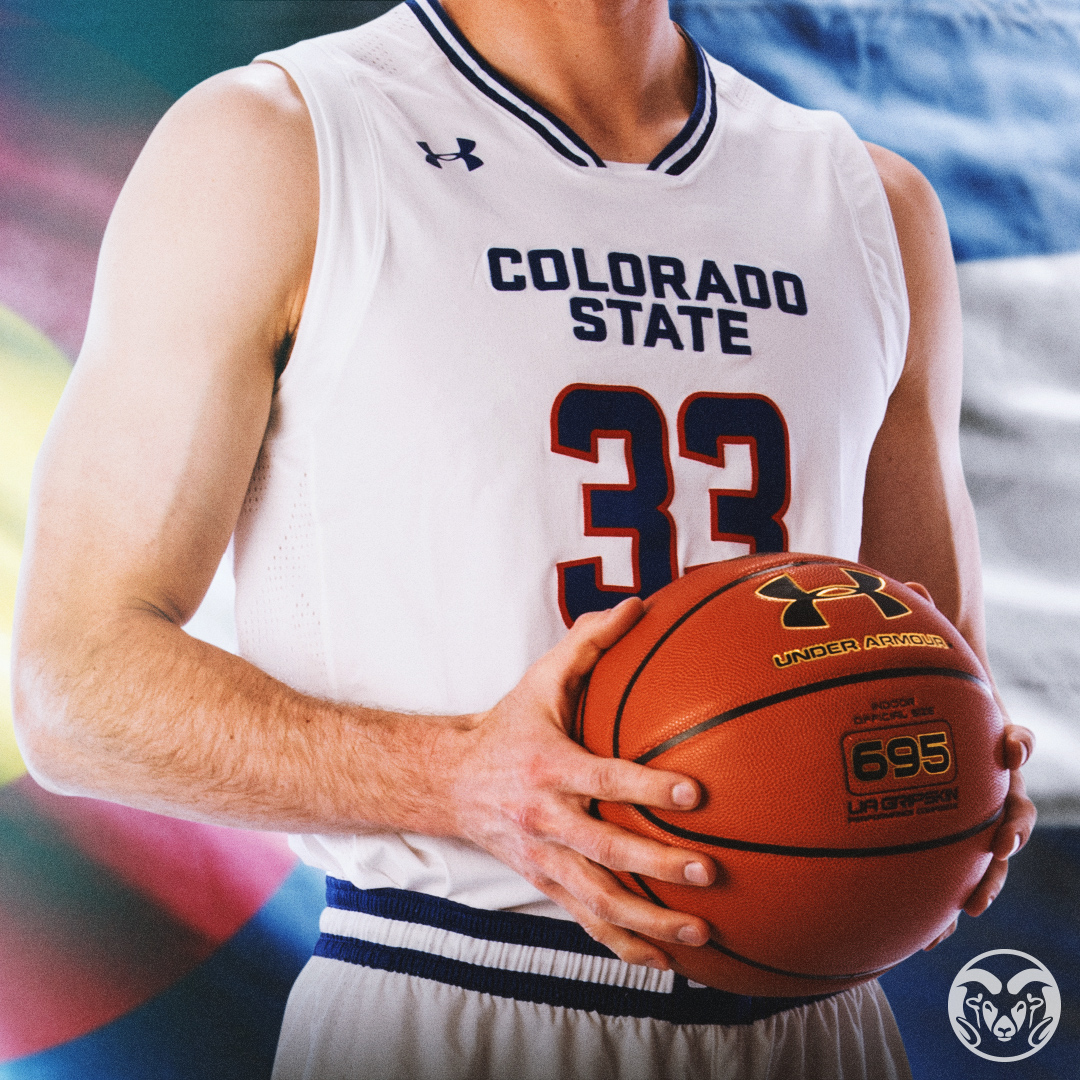