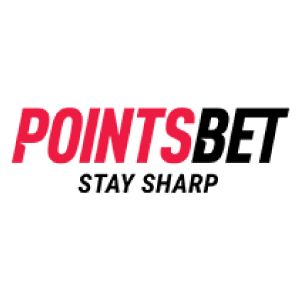 PointsBet is making yet another aggressive move ahead of its eventual launch into the Colorado online sports betting market. While other brands went live at the dawn of legal online sports betting in Colorado, PointsBet has yet to join the party. The company, however, announced its forthcoming arrival yesterday in a significant deal with Kroenke Sports and Entertainment.

The deal, which makes PointsBet the exclusive gaming partner for the Denver Nuggets, Colorado Avalanche, Colorado Mammoth, and Pepsi Center, should create significant visibility for the burgeoning online sportsbook operator.

Visitors to the Pepsi Center will soon see the PointsBet Sports Bar and PointsBet Premium Club on site, while the club level will be rebranded ahead of the 2020-2021 season to PointsBet Club Level. Also expect to see the PointsBet brand prominently displayed in the arena at both Nuggets (on net stanchions) and Avs games (boards).

PointsBet has experienced early success in states such as New Jersey, Iowa, and Indiana, while it’s also well-positioned to become a major player in the coming weeks and months in Illinois.

So, what exactly does this mean?

In addition to its visibility at the Pepsi Center, the PointsBet brand will be prominently featured across retail and online sports betting, daily fantasy, online casino, and free-to-play contests.

Moreover, PointsBet betting odds and lines will be integrated into KSE’s TV and Altitude Sports Radio platforms, meaning such data will become a mainstay of pre-game and in-game broadcasts. In other words, PointsBet’s presence is about to be felt by not just Nuggets and Avalanche fans, but by the entire Colorado sports market.

Here is Kroenke Sports and Entertainment EVP and CEO Matt Hutchings on the deal:

PointsBet is renowned within the gaming industry for product innovation and its unique PointsBetting product, as well as for having the fastest app in the marketplace. Sports fans are hungry for the added dimension that fantasy sports and gaming add to their experience. We know that Nuggets, Avs, and Mammoth fans will be excited to have the opportunity to engage more deeply with their favorite teams via PointsBet.

For PointsBet, this is a major deal, as it attempts to enter and carve out a significant piece of the pie in what is already an extremely competitive betting market. Here’s PointsBet CEO Johnny Aitken on the pact:

It was instant from day one there were shared values between the Kroenke Sports and Entertainment team and PointsBet, with a clear focus for putting our fans and customers first. We’ve long stated that our goal is to become synonymous with Colorado sports betting, and this exclusive partnership with our hometwon teams in the Denver Nuggets, Colorado Avalanche and Colorado Mammoth, plus premium entertainment spaces within their playing area, is a momentous step in that process.

KSE is also in the midst of developing a new app to enhance fan experience at Nuggets, Avalanche, and Mammoth games. PointsBet’s branding and digital technologies will play a prominent role in the functionality of that app.

Stay tuned for more news in the coming weeks as PointsBet begins to make its presence felt in Colorado. 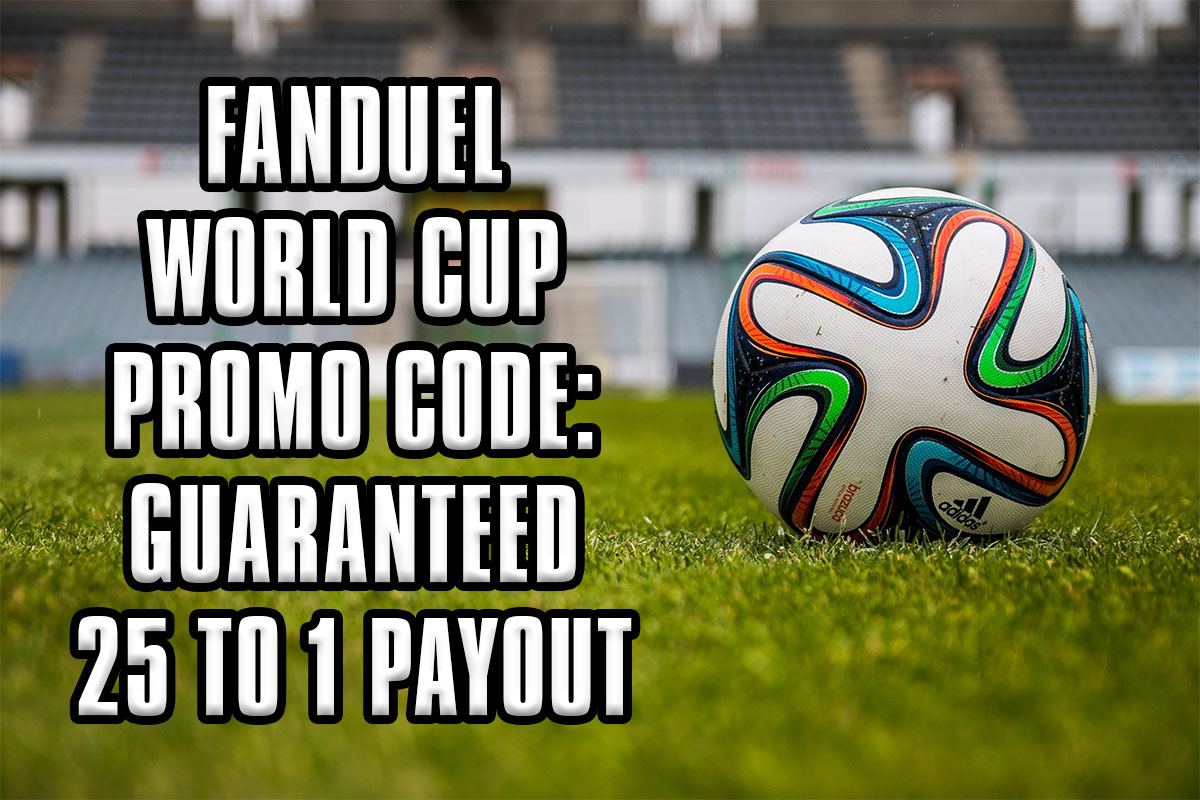 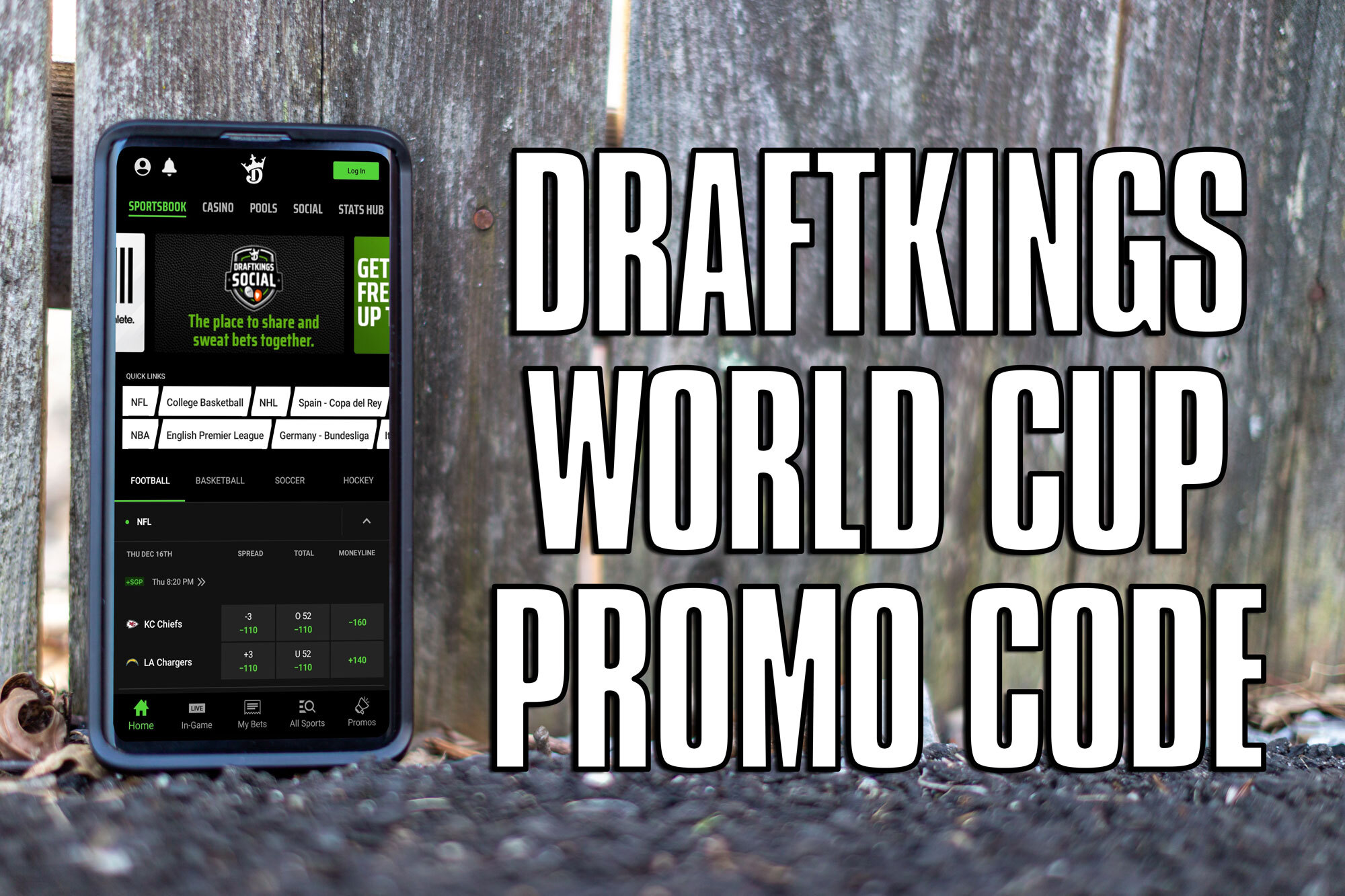 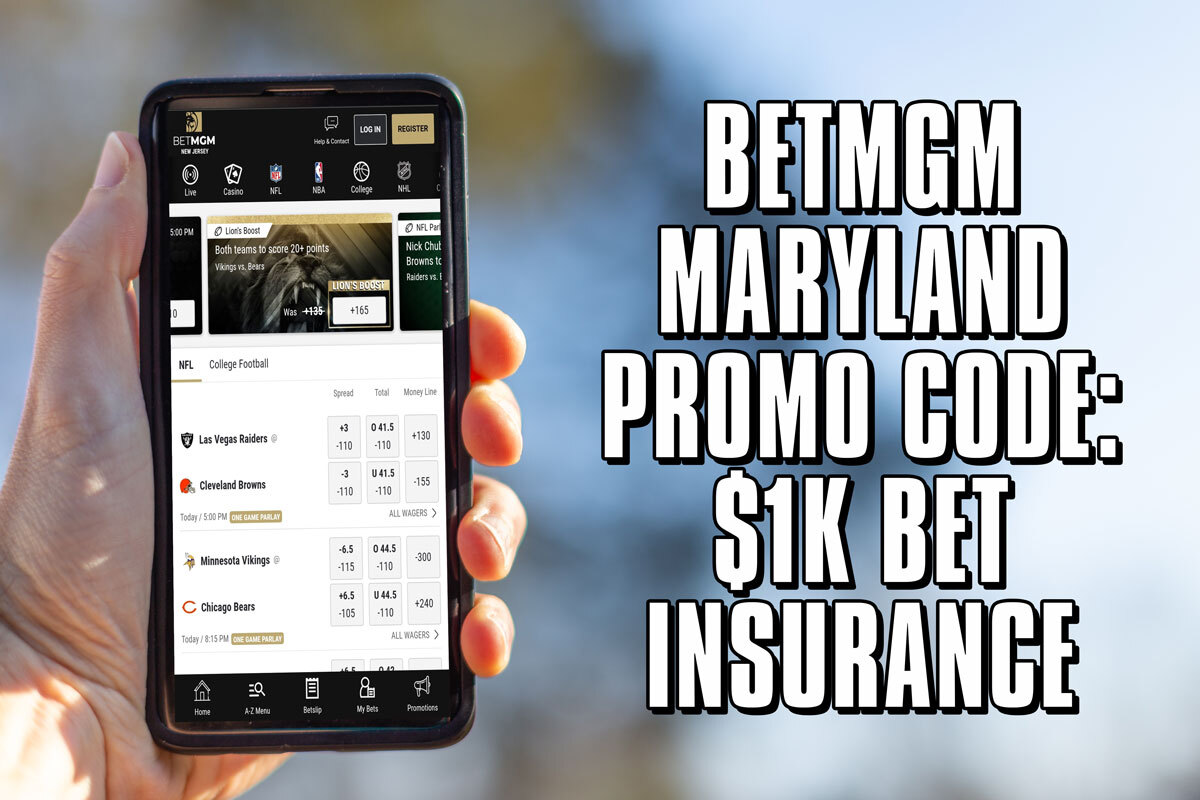 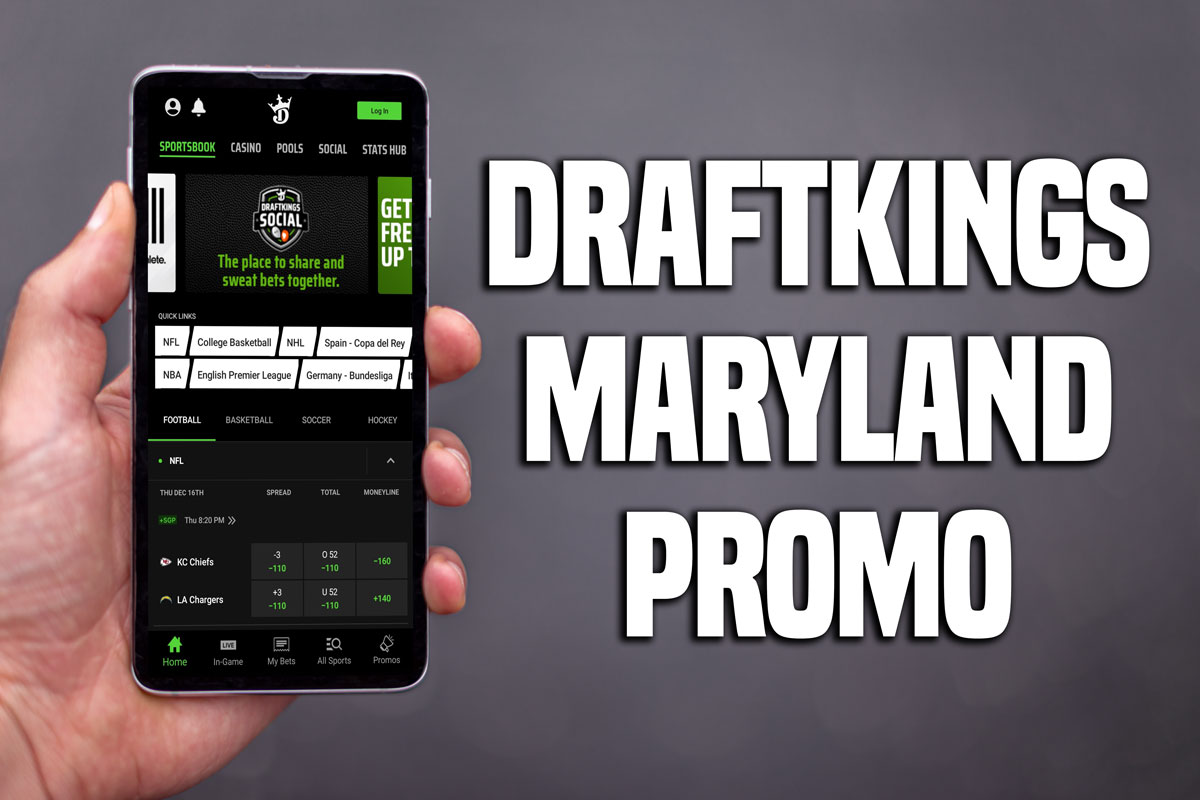