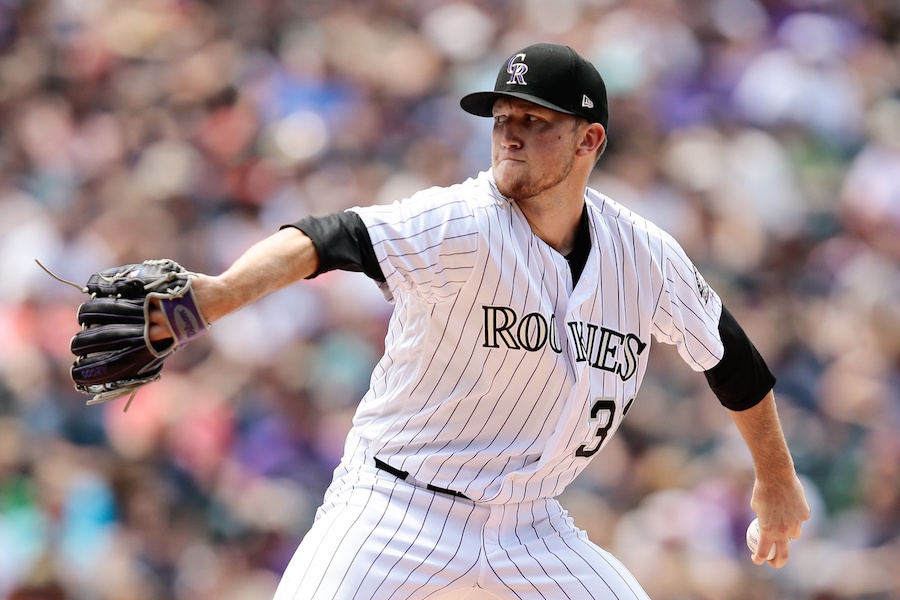 Freeland (5.1 IP, 9 H, 3 ER, 5 K) took the loss in his last start against the Cardinals. The Denver, Colorado native has been the most consistent pitcher for the Rockies in 2018; currently leading the pitching staff in ERA (3.20) and tied for first in wins with German Marquez and Jon Gray (nine). Freeland’s outing against St. Louis was his first loss since June 10 against the Diamondbacks.

Musgrove (7.0 IP, 5 H, 2 ER, 2 K) took the loss in his last start against the Mets. Musgrove has allowed just three earned runs since the All-Star break and carries a respectable 3.63 ERA into his next start at Coors Field.

Taillon (6.2 IP, 7 H, 3 ER, 2 K) earned the win in his last start against the Cubs. Taillon has been the ace of the Pirates’ pitching staff in 2018 and currently leads the club in ERA (3.74) and strikeouts (116). The Lakeland, Florida native has failed to allow more than three runs in a start since May 22.

Marquez (7.0 IP, 3 H, 2 ER, 9 K) was superb but was left with a no-decision in his last start against the Brewers. Marquez has been outstanding for Colorado lately and hasn’t lost a start since June 24 against the Marlins. Marquez has thrown at least six strikeouts in four straight outings and is second on the pitching staff in strikeouts (129).

We needed a big start and the Gray Wolf delivered in a big, big way. ? pic.twitter.com/iMWZ9nSnl3