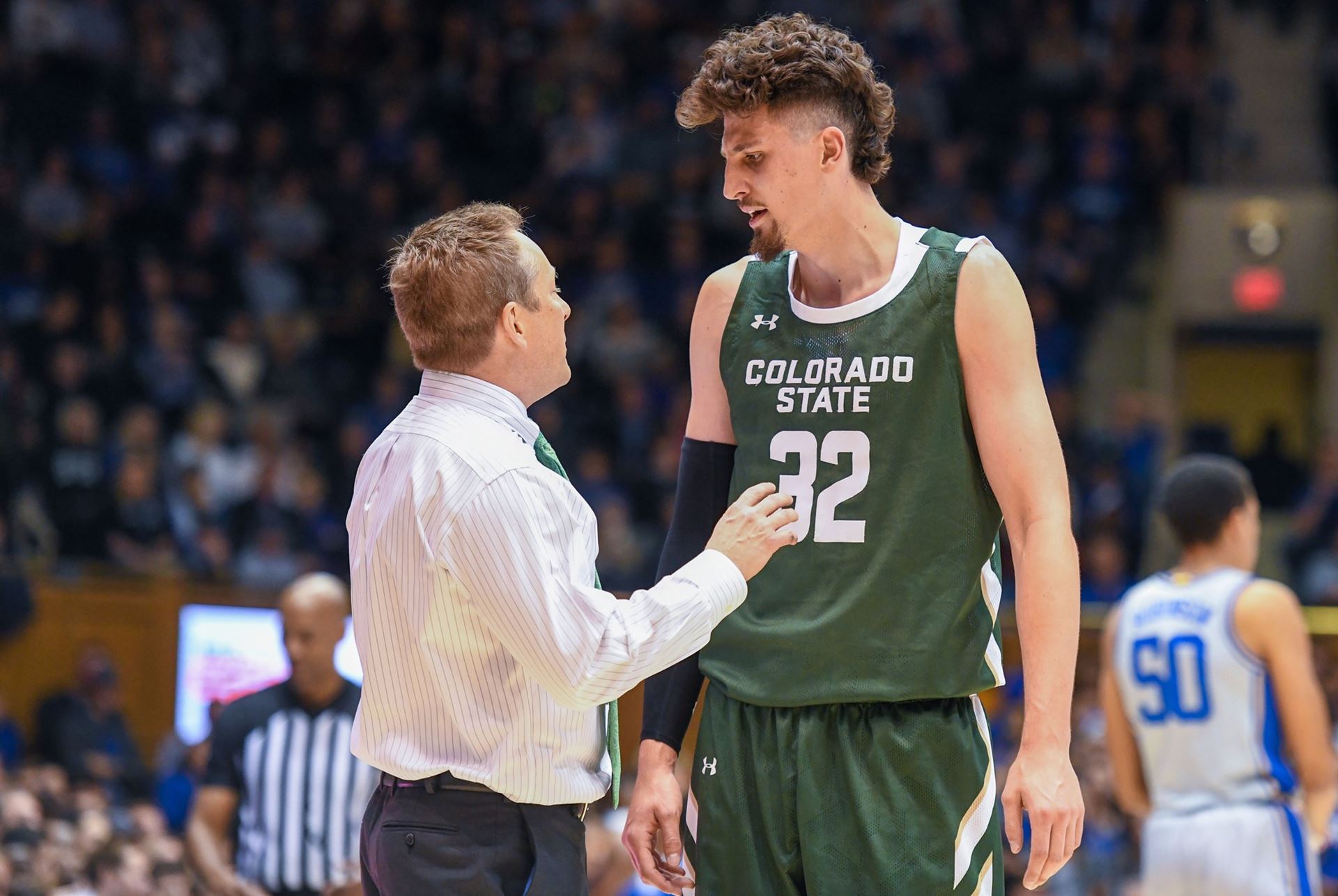 Colorado State dug itself a 15-point hole early in the game, eventually tied it at 48 and sent it to overtime but could never grab the lead in a dropping a 78-70 decision to New Mexico State in the opening round of the 3rd Annual Cayman Islands Classic Monday morning. The Rams

NM State jumped out early and built a 15-point lead in the first half. However for the third game in a row, CSU rallied before the close of the half, cutting it to a five-point margin at the halftime break, 34-29. Eventually through stingy defense in the second half, the Rams tied it at 48. A 9-2 NMSU run pushed the lead back up, but the Rams again fought back, eventually sending the game to overtime on a pair of freshman David Roddy free throws with three second to go. In the overtime, neither team scored for the first 90 seconds, but CSU could never get the lead in the contest, eventually falling to the Aggies.

STAT OF THE GAME
The Rams committed 12 turnovers in the first half and the 20 total miscues were converted into 22 points.

NOTES
• CSU leads the overall series now 5-4, with this the first meeting on a neutral floor.
• The Rams are now 27-36 in overtime games all-time.
• This was only second overtime game for head coach Niko Medved in his six-plus years as a coach. First was last year as CSU fell in overtime to Utah State, 100-96.

NEXT UP
• The Rams are back in action against the loser of the Loyola Chicago-South Florida game that follows, tipping off at 11 a.m. ET/9 a.m. MT.
• The game will be streamed on FloHoops.com, which is subscription based.
• Live audio is available on the Colorado State Sports Network, including Mile High Sports Radio in Denver (AM 1340/FM 104.7). Brian Roth is on the play-by-play for the Rams, with Adam Nigon handling the analysis. Audio is also available via CSURams.com and the TuneIn App on all smart phones and mobile devices.
• The game will also have live stats on CaymanIslandsClassic.com 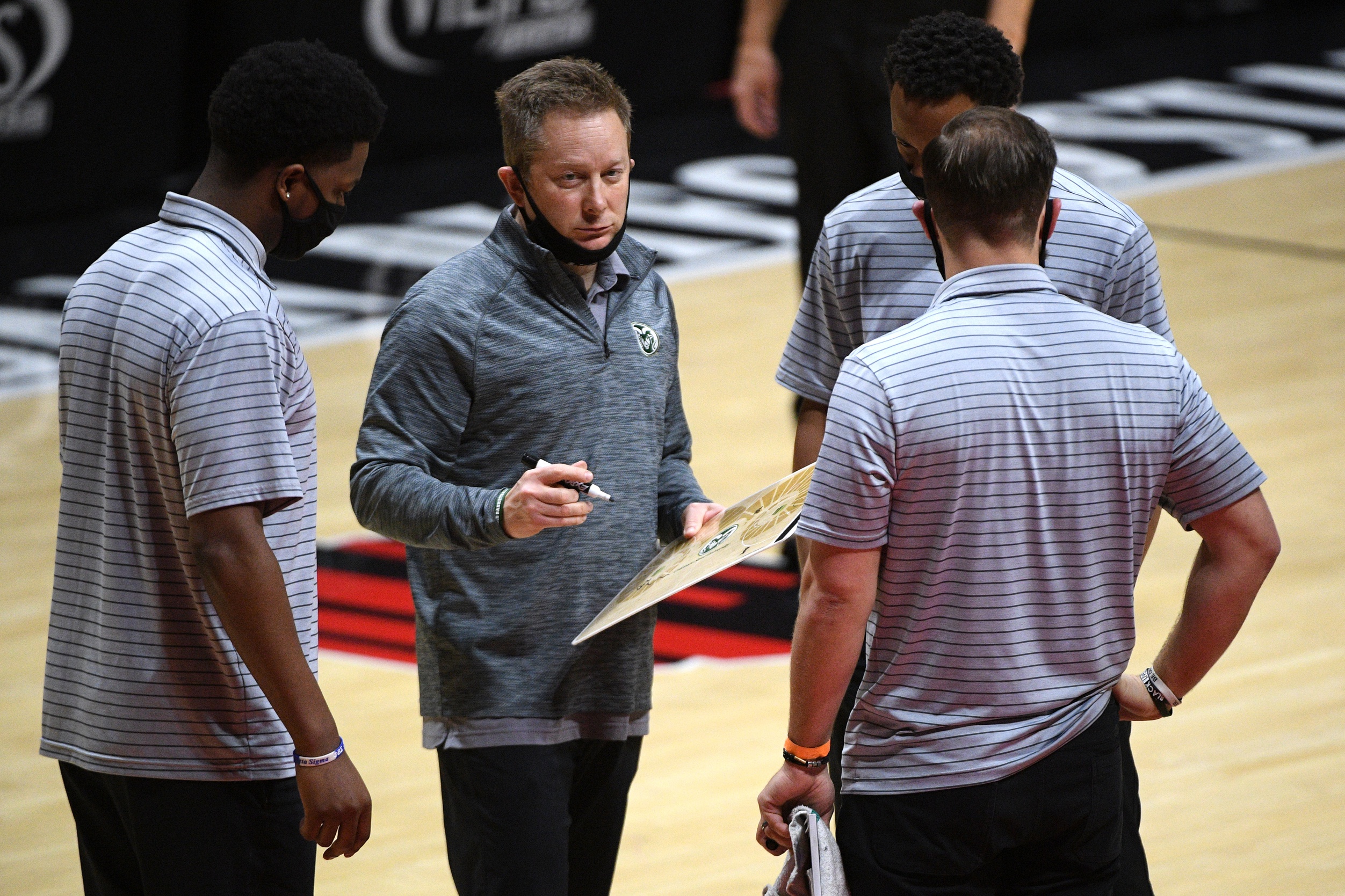