Matt Duchene on being aggressive:

“Knowing when to make a play and knowing when to keep it simple and create some havoc. We have a creative team and sometimes we maybe over complicate things. I think there’s times where we can definitely get more to the net and drive the net. Maybe we don’t score, but we can create some zone time and then those plays we like to make will open up.”

There’s no question that if there’s one person on this Avalanche roster that needs to be more aggressive, it’s Matt Duchene. More so than any other player on the roster, Duchene has gotten off to an extremely slow start, especially per his standards, with only one point through five games.

Everyone knows that Duchene is one of the most naturally gifted offensive players in hockey, but if he’s too hesitant to use those talents, it doesn’t matter.

Duchene is the type of player who should be leading a team in plus/minus, not bringing up the rear, and he needs to use this home stand as an opportunity to get his game back on track. 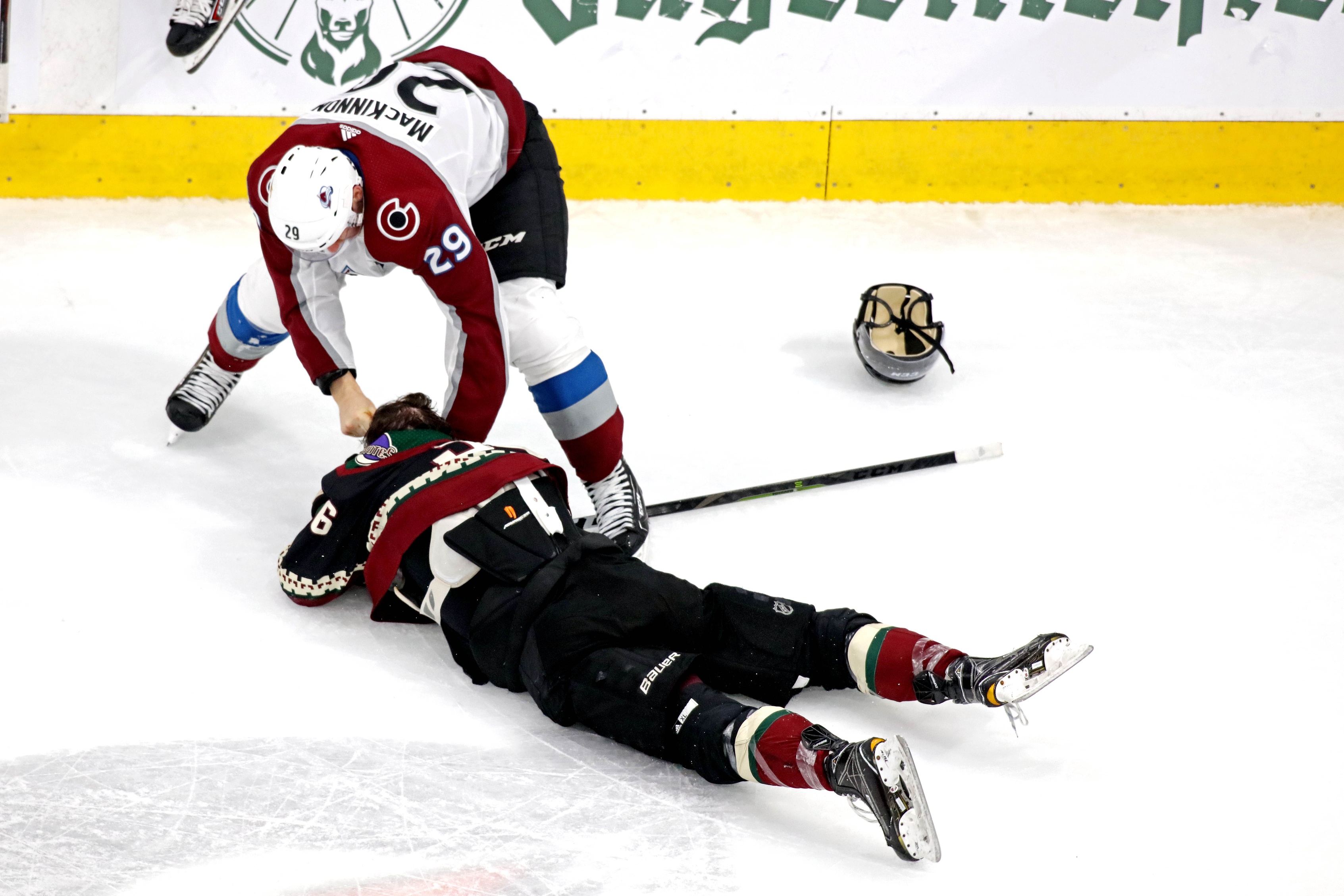