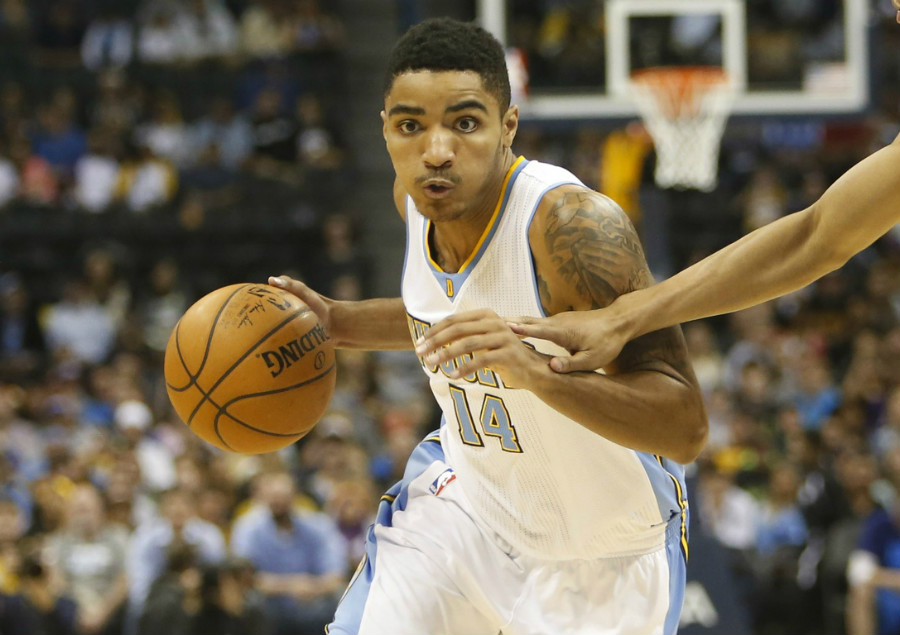 Gary Harris has put in a lot of work this offseason, but he’ll have to wait a little while before showing it off. According to The Vertical’s Adrian Wojnarowski, Harris is expected to miss roughly the first month of the season.

Harris, Denvers starting shooting guard, was expected to play a major role this season. His early absence should allow for rookie Jamaal Murray to get some more playing time — and development.

It’s bad news, though, for a team ravaged by injuries last season.