Shane Ray has found his next team. According to Adam Schefter, the former Broncos linebacker has agreed to one-year contract with the Baltimore Ravens.

Ray, 25, was Denver’s 2015 first-round draft pick, but only played in 19 games over the last two seasons. After recording eight sacks in 2016, the former Missouri star only reached the quarterback twice in the Vance Joseph era – and made zero starts in 2018.

With the emergence of Bradley Chubb, it became clear that the Broncos and Ray were moving in different directions by the end of last season. Ray was a healthy scratch for each of the final three games of the year – all Denver losses.

Along with Ray, Denver’s 2014 first-round selection, Bradley Roby also took his talents elsewhere this spring. Roby signed a one-year deal with Houston that is reportedly worth $10 million. 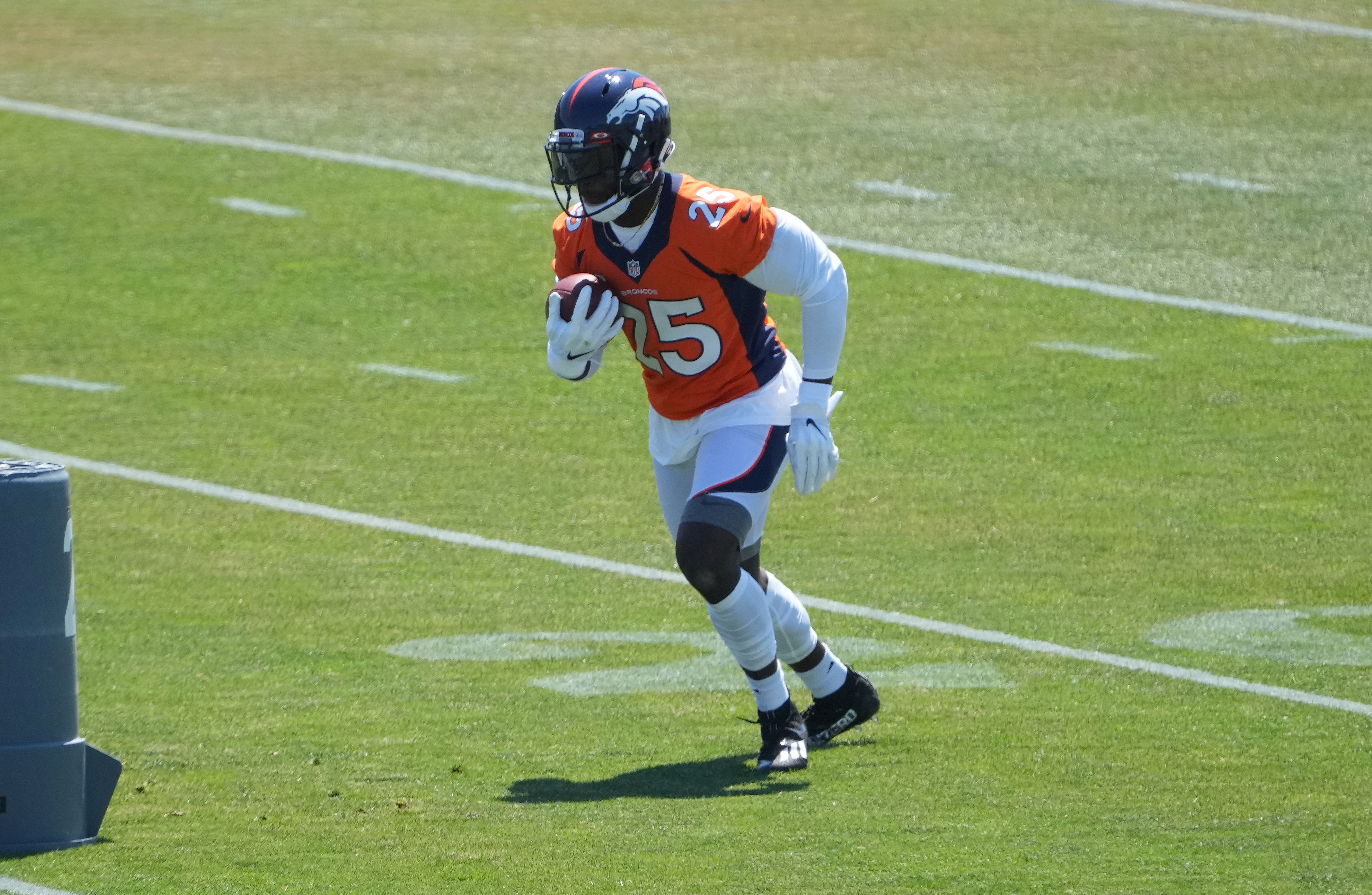