The draft was supposed to be last weekend. Out on the patio at the Pioneer, two leagues would draft at the same time. Trophies would have been presented, beer drank and shit talked as someone wouldn’t pay attention when it was their pick, slowing the proceedings down to a crawl. And I would have given just about anything to be waiting on that nimrod to draft.

But, like a lot of things in our lives these days, the live, in-person draft has been canceled and replaced with the routine online version.

You probably do most of your drafts online which is nothing new, but if you’ve ever done a live, in-person one, settling for online is like being offered steak and given tofu. No offense to the tofu which is a fine product that can be delicious in its own right. But you get the point.

An in-person draft is one of the best things about the fantasy season. Seeing people in the flesh you maybe only talked to online for a whole year, drinking beer, eating bar food, razzing someone because they obviously did zero draft prep and letting them know their entry fee is just going in your pocket in four months. There’s nothing like it and its arrival is as important to our sanity as the football season it depends upon.

I lament the loss of this institution in particular because it was one of those things that we thought maybe, just maybe we’d have back once we got through the pandemic. Of course we could have still held the draft. There are plenty of ways to pull it off, but after several league members said they weren’t comfortable with the situation, we pulled the plug and went to the online format.

We had been doing this particular draft in person since 2011 before splitting it into separate leagues two year later, so it’s rather odd to be doing this particular one online this time around. And the differences should be obvious. In a live draft where someone has to go off of their own cheat sheet and walk their pick up to the board, all sorts of crazy stuff happens. Everyone has one of these stories, but in the early years of this league, we had a loveable noob stick Michael Turner on the board with his first pick. The only problem was Michael Turner was not playing that year. I sat quietly as he did it, figuring we were all grown up boys and girls who have to live with the consequences of our own decisions. But a kind soul took pity on him and told him to take it down. His team name from there on out was Michael Turner Overdrive. Stories like these stick with you and make memories far beyond who won or lost that year.

Fantasy sports has completely changed how we view sports.

I know the top two lines of the Winnipeg Jets strictly because of fantasy hockey. We all know the depth charts for every NFL team because of fantasy football. There’s a whole channel dedicated to just the scoring plays in the NFL on Sundays because people are glued to what their fantasy teams are doing. And not to mention the fast friend that is legalized gambling. What was once a thing you only did when you went to Las Vegas, is now in the palm of your hand for every game. Fantasy sports and gambling are so intertwined with our sports going experience, it would be like losing an arm to not have them there. We won’t be able to see each other’s horrible decisions at a live draft this year but at least we still have that.

We’ll have football this season (knock on wood), but with our live draft not happening I’m going to miss the camaraderie I’ve built up with my league mates over the years. The people in this league are all friends now and some of us met as strangers who showed up to fill a vacant spot. We may only see eachother once a year, but it’s a nice face to face with someone you are having fake football battles with in a given week. And while I’m sure we’ll be talking to each other on Twitter through each fantasy lead change, like live sports in general, it’s not the same as being there. I’m sure it will be back in 2021 and that’s good because I want to be there in person to get my trophy when I win it all this year.

As always, here’s some weekend wagering:

Like their Kroenke brethren, the Nuggets, the Avs forced a game seven set for Friday night. On Wednesday night the game went under for the first time in awhile but if this game starts out anywhere near 5.5, grab it quick. This should be a free-for-all of goals and hopefully an Avs win.

Your Nuggets, coming off of a spectacular comeback against the Jazz, draw the Clippers and are pretty heavy underdogs. Check and make sure Jamal Murray isn’t ailing from that knee he took and take the Nuggets to cover and whatever over is happening.

The Rockies go back to LA this weekend and the forecast calls for scattered misery with a chance of utter embarrassment. The brief high that came from coming back against the Giants, will be a steady plunge to the depths when they hit LA. Find whatever creative ways you can to bet against them. 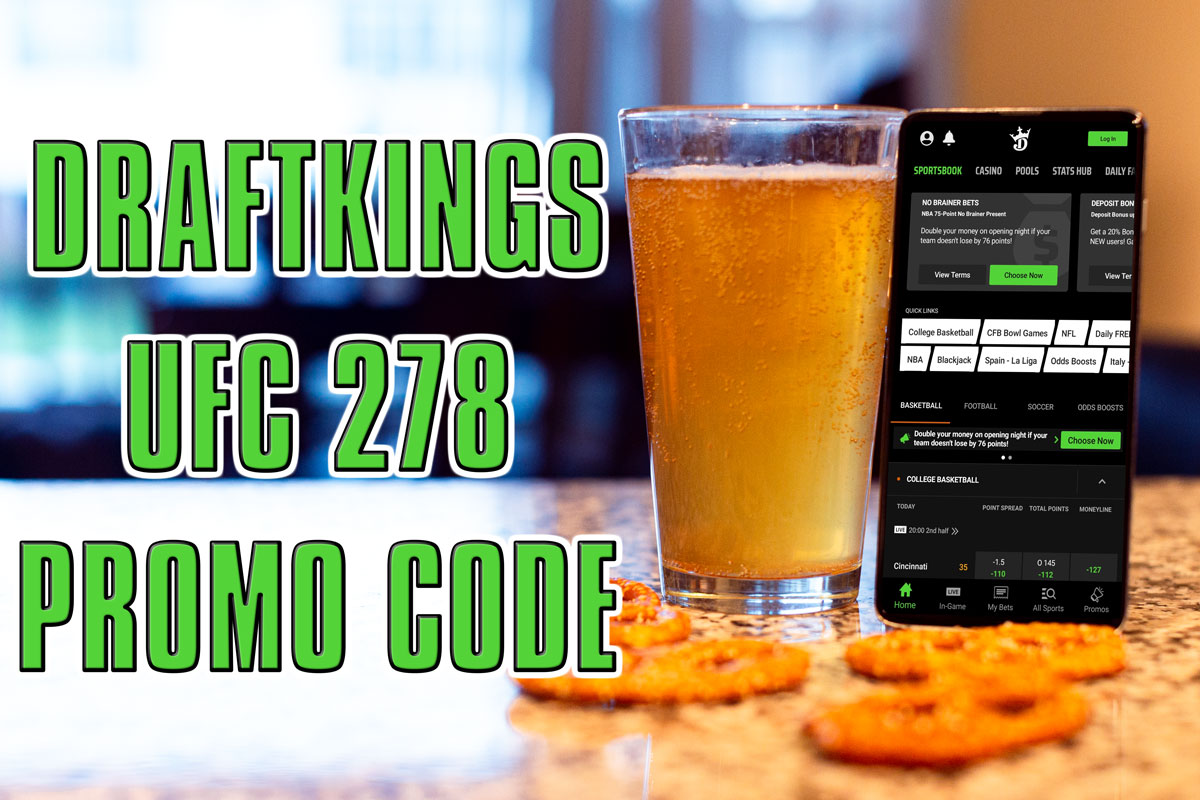 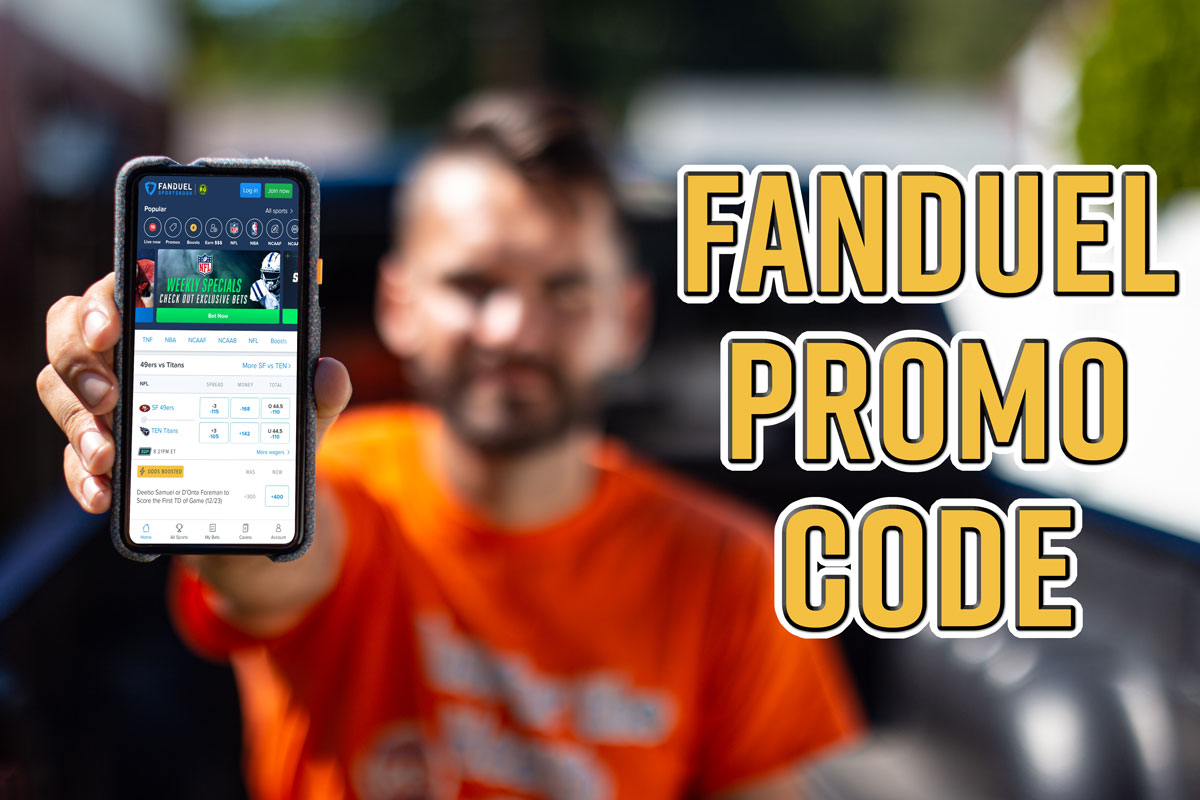 FanDuel Promo Code: Get the Best Bonus Available In Your State