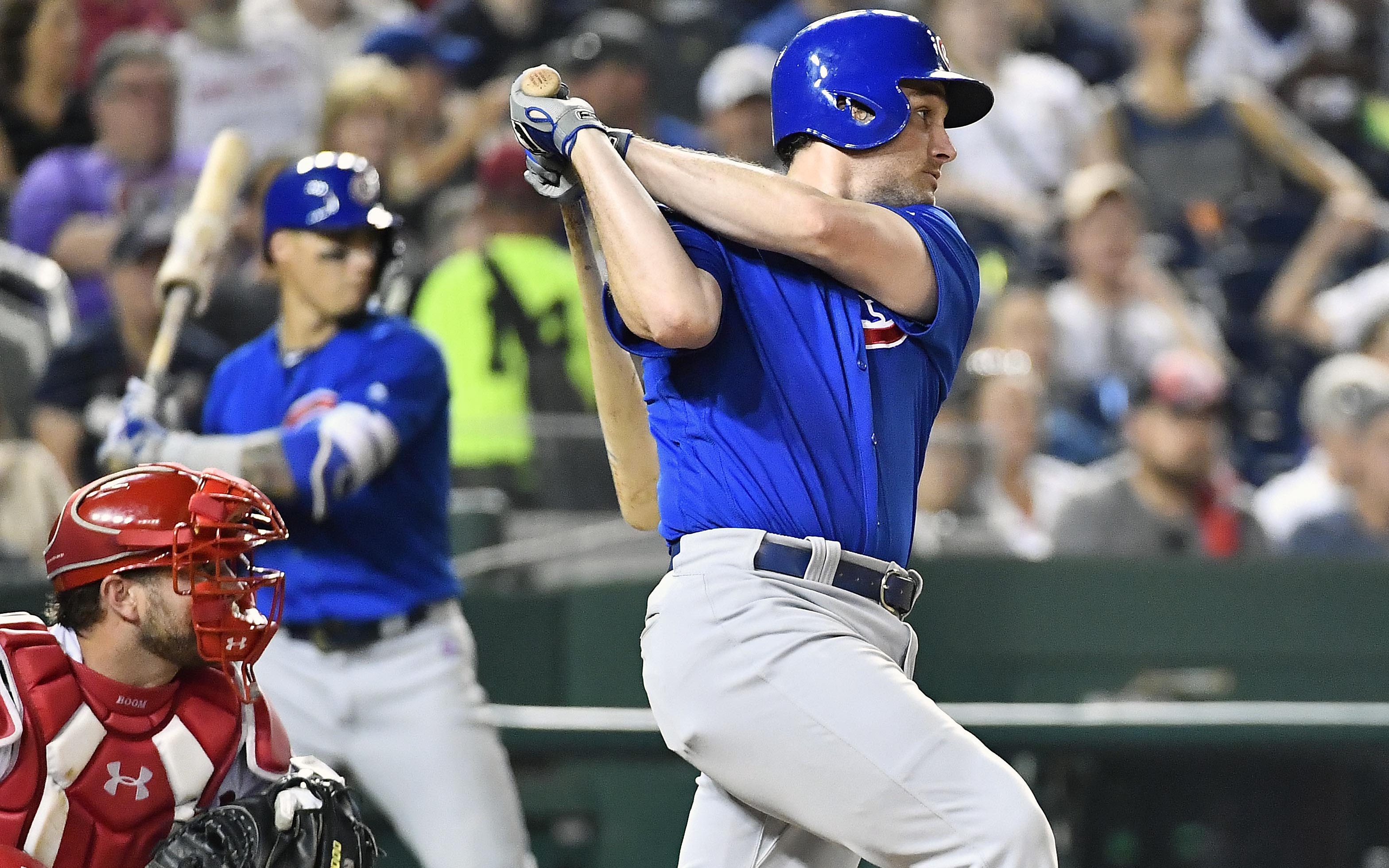 According to The Athletic’s Ken Rosenthal and subsequently other reports, the Colorado Rockies have agreed to a contract with free-agent Daniel Murphy.

Fellow MLB reporter Jeff Passan got the full details of the deal, a two-year deal worth $24 million:

Daniel Murphy is in agreement with the Colorado Rockies on a two-year, $24 million deal, league sources tell Yahoo Sports.

As a combo infielder on the right side, Murphy has a career slash line of .299/.344/.458, a sharp contrast to the production the Rockies received from Desmond and Ryan McMahon last year as the two combined for a .307 on-base percentage.

With the departure of D.J. LeMahieu, Murphy also figures to see occasional time at second when the Rockies are faced with injuries during the year.

The signing is the first of the offseason for the club and would signal their market for first base options on the trade market such as Edwin Encarnacion and Jose Abreu was unappealing.

Formerly of the Chicago Cubs and Washington Nationals among others, Murphy brings a playoff experienced infielder to a team that has made the playoffs in consecutive years but fallen early each time.

Murphy figures to slot into the Rockies’ top five of their lineup amidst Charlie Blackmon, Nolan Arenado, Trevor Story and David Dahl, pending any further transactions.