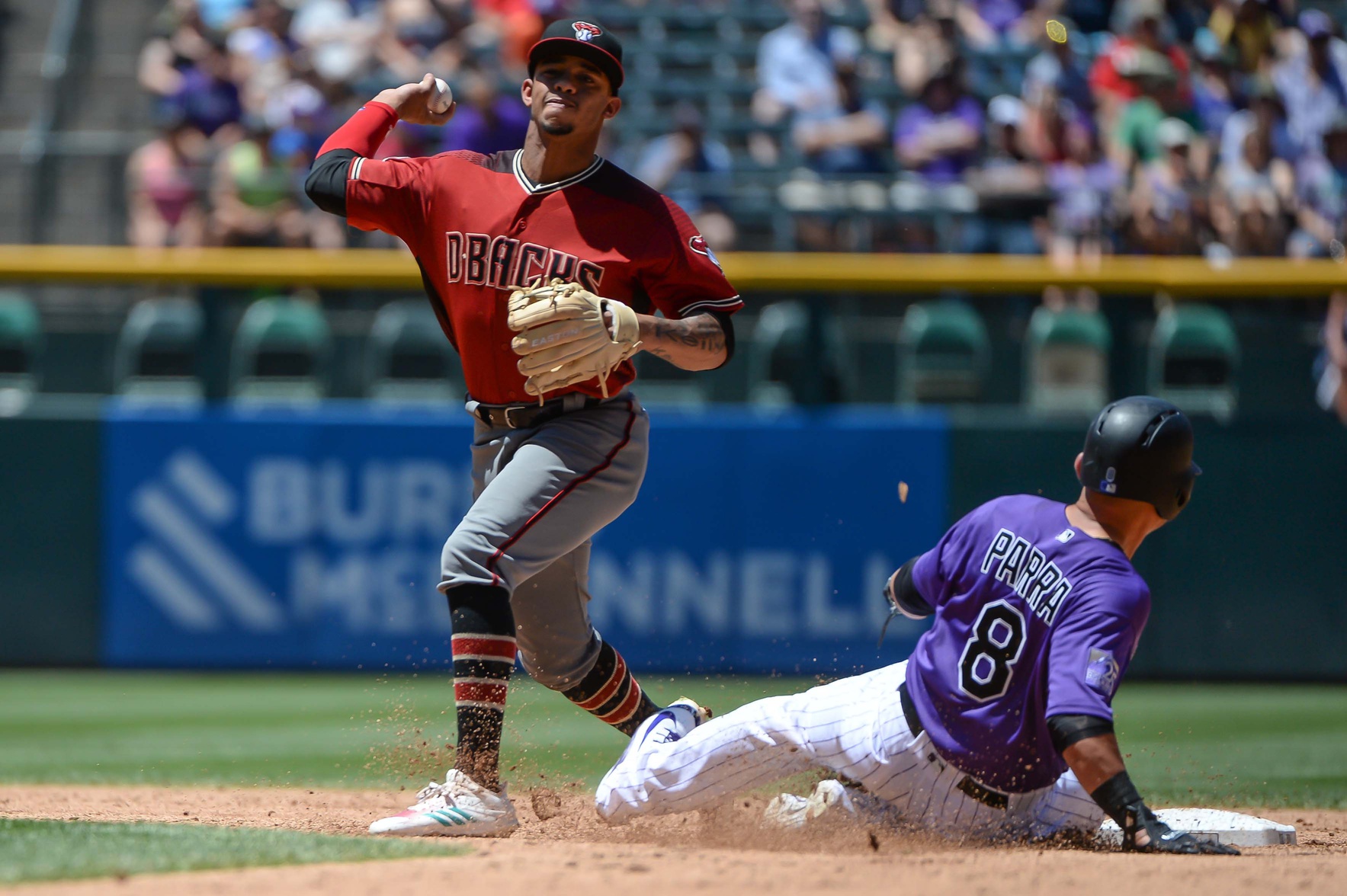 The Rockies can’t find a way to win at home.

Colorado lost a big game to the Arizona Diamondbacks 8-3 Sunday afternoon, which resulted in their seventh straight defeat at Coors Field.

Arizona struck first blood in the second inning when Ketel Marte hit a solo home run to lead off the inning and give Arizona an early 1-0 lead. Following the home run, both team’s starting pitchers locked in on the mound as the next runs of the game would not come until the sixth inning where Arizona plated three.

Paul Goldschmidt stayed hot at the plate by hitting a double to deep left field for the first hit in the sixth inning. Kyle Freeland then issued a walk to John Ryan Murphy to give Arizona two base runners. From there, Marte again came through for the Diamondbacks, hitting an RBI single to left field to score a run. Chris Owings then hit into a fielder’s choice to manufacture another run which was followed by a sacrifice fly hit by Jarrod Dyson to put Arizona up 4-0.

The Rockies answered in the bottom half of the inning by scoring a pair of runs. D.J. LeMahieu started the inning with a single, and Nolan Arenado later worked a walk while Gerardo Parra got hit by a pitch to load the bases for Ian Desmond. After watching strike one cross the plate, Desmond hit a 0-1 pitch to the right side of the infield which managed to sneak into right field to score two runs.

With the score sitting at 4-2 entering the seventh inning, Rockies manager Bud Black rolled out rookie pitcher Jerry Vastro to make his Major League debut. Vastro surrendered a single to Chrisitan Walker to begin the inning and then struck out Jon Jay before issuing a walk to Nick Ahmed. From there, the Rockies allowed the rook to face Goldschmidt, who had completely ravaged the club up to that point. Goldy took advantage of the matchup and raked a triple to left center field, making the score 6-2. Colorado still kept Vastro in the game and later in the inning he surrendered an RBI double to Marte to make the score 7-2. Vastro was the finally pulled from the game and replaced by veteran Chris Rusin who locked down the rest of the inning.

In one half inning, the game went from being close — with three offensive turns remaining — to a blowout and the final game of an embarrassing sweep at the hands of the division rivals and club that knocked Colorado out of the postseason last year.

Arizona tacked on another run in the eighth inning via an RBI single hit by Ahmed. The Rockies did the same in the ninth, but it was too little, too late for Colorado.

Sunday’s loss was a very unsettling way for the Rockies to end their three-game home pitstop before hitting the road for a six-game road trip.

The Rockies are off tomorrow before embarking on a three-game series against the Philadelphia Phillies. First pitch for Tuesday is set for 5:05 MST. 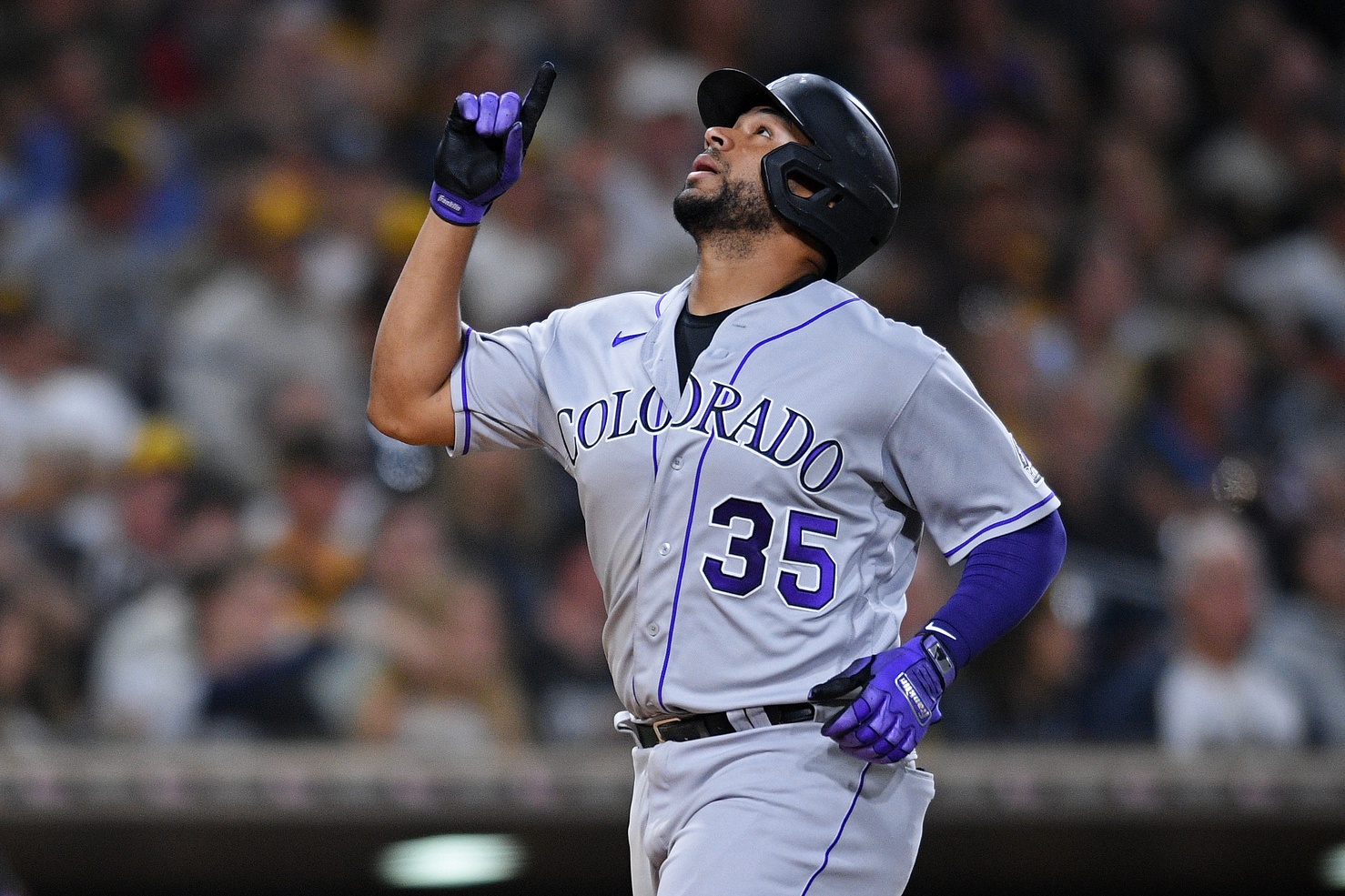