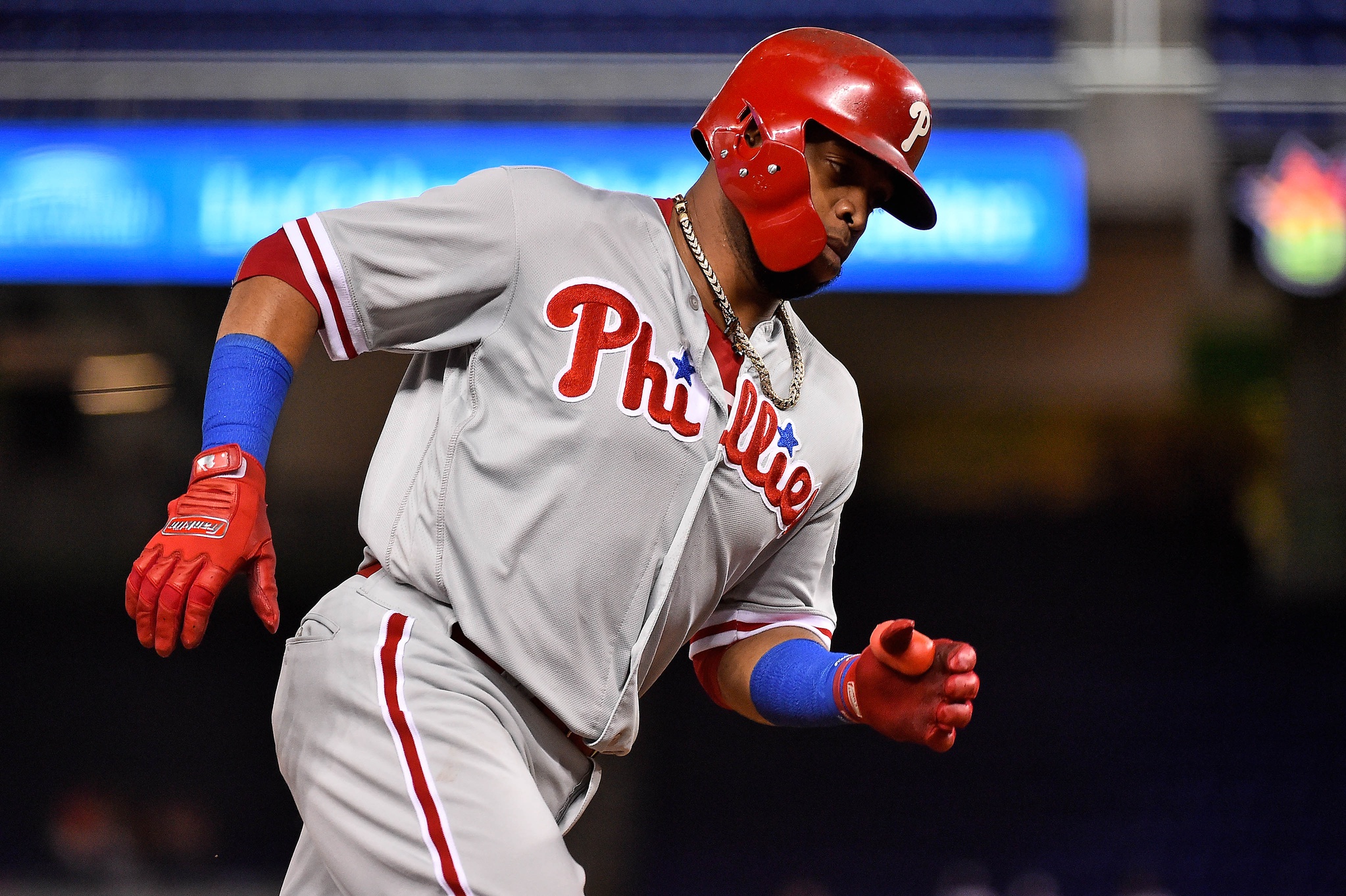 The Colorado Rockies are one of the teams in discussions to trade for Seattle Mariners’ first basemen Carlos Santana, according to Corey Brock of The Atheltic.

The Rockies are joined by the Cleveland Indians and Tampa Bay Rays as potential suitors for the 32-year-old first baseman. The Rockies were in trade talks for Santana when he was with the Philadelphia Phillies and continue to have interest, Nick Groke of The Atheltic reports.

Santana was acquired by Seattle at the beginning of December and will likely not play an out for the Mariners, as they look to flip him. He is owed $34.5 million over the next two seasons and has a club option in 2021.

Colorado’s primary focus at the Winter Meetings is to trade for a first baseman, according to Jim Bowden.

Acquiring Santana would fill the Rockies’ need for a first baseman and consistent bat in the middle of the lineup. Colorado desperately needs help in both areas entering the season, and Santana is a steady option to do so.

Although the $34.5 million remaining on his current deal may seem like a steep price, Colorado would be getting a reliable bat to protect power hitters Nolan Arenado and Trevor Story in the heart of the lineup.

Santana is coming off a season in which he hit just .229 but blasted 24 home runs and posted an OBP of .352. Santana is a legitimate power threat with a keen eye at the plate, having hit 20+ home runs in three consecutive seasons.

The Rockies’ current options at first base include Ian Desmond and Ryan McMahon, two players whose natural positions are not on the right side of the infield. The Rockies will likely want to shore up the corner infield spot ahead of the season, and Santana checks off all the boxes.

The Mariners are not going into a full-blown rebuild and have stated they expect to be competitive by 2020. With that, could a prospect like Raimel Tapia make sense as an asset in a potential trade for Santana? Tapia has no clear role with Colorado and is primed for a chance to be an everyday outfielder. The Rockies could also try and shift around some dollars in an attempt to move relief pitchers Bryan Shaw and Jake McGee, two arms that could benefit from a change of scenery and have multiple seasons of team control.

Whatever the Rockies would give up in a deal hinges on how much of the remaining $34.5-million-dollars the Mariners absorb. The potential chips in a deal between Seattle and Colorado are unknown; however, Santana is an ideal fit for Colorado that fills a significant need as the club looks to improve their roster entering 2019.