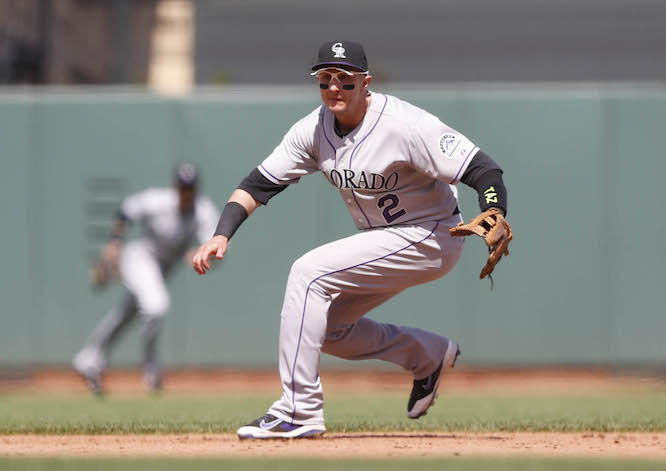 The Colorado Rockies are making an all-out push to help land their star shortstop a much-deserved final roster spot at the 2015 MLB All-Star Game.

Even fellow athletes are jumping in to support their local pro brethren.

@BossWard43 Thanks for supporting #Tulo! Hope to see you back out at #CoorsField soon. Go @Broncos!

RETWEET THIS by 9am MT for the chance to win all 3 of these baseballs, SIGNED by Nolan Arenado, @DJLeMahieu & #Tulo! pic.twitter.com/rzjWly6lXn

They’re even digging up old family photos of Tulo as a kid, hoping for the “Awwwwww, how cute” vote.

We begin in the 1980s – How could you NOT vote for this guy? #Tulo rocked the mullet like no other as a kid. pic.twitter.com/kzT6p63MqY