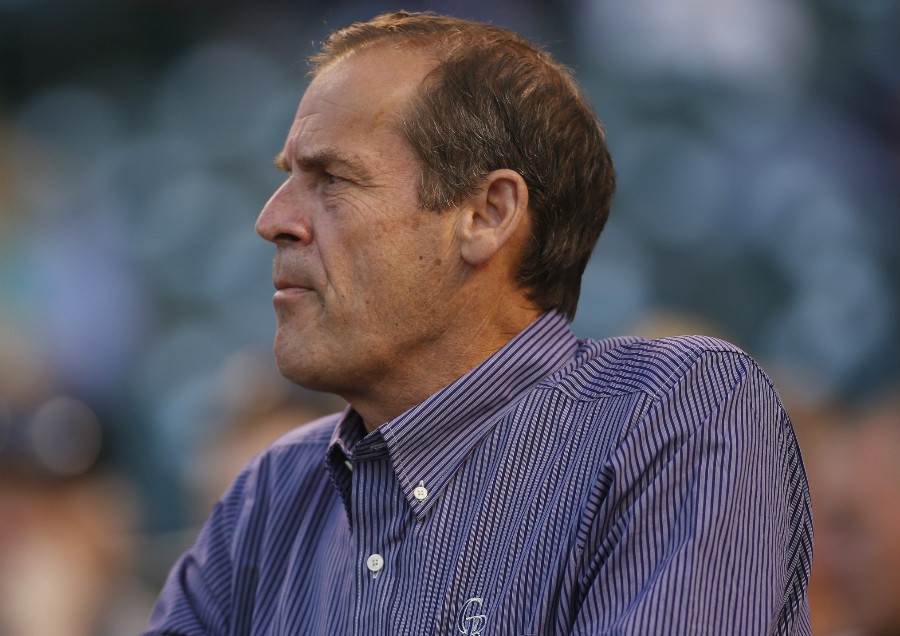 If you’ve ever questioned how much Dick and Charlie Monfort care about the success of their Colorado Rockies franchise, I can assure you, you’re not alone. After five straight losing seasons and no apparent path to success coming down the pipeline, the Rockies have become Denver’s most disappointing franchise.

But don’t think that means the Monfort’s don’t care. Just because Dick Monfort threatened to move the Rockies out of town doesn’t mean he’s not doing everything in his power to make the Rockies the best team they can be; Dick Monfort cares a lot. Unfortunately, as he demonstrated last night, he just cares a lot about his alma mater the University of Northern Colorado’ men’s basketball team.

If you’re wondering why Monfort is so angry, it probably had to do with the Bears 81-77 loss to the Denver Pioneers.

Now, if only Monfort got as angry about the Rockies blowing a two-run save in the ninth inning as he did about the Bears giving up an eight-point lead in the second half, we may actually have some hope in Denver.