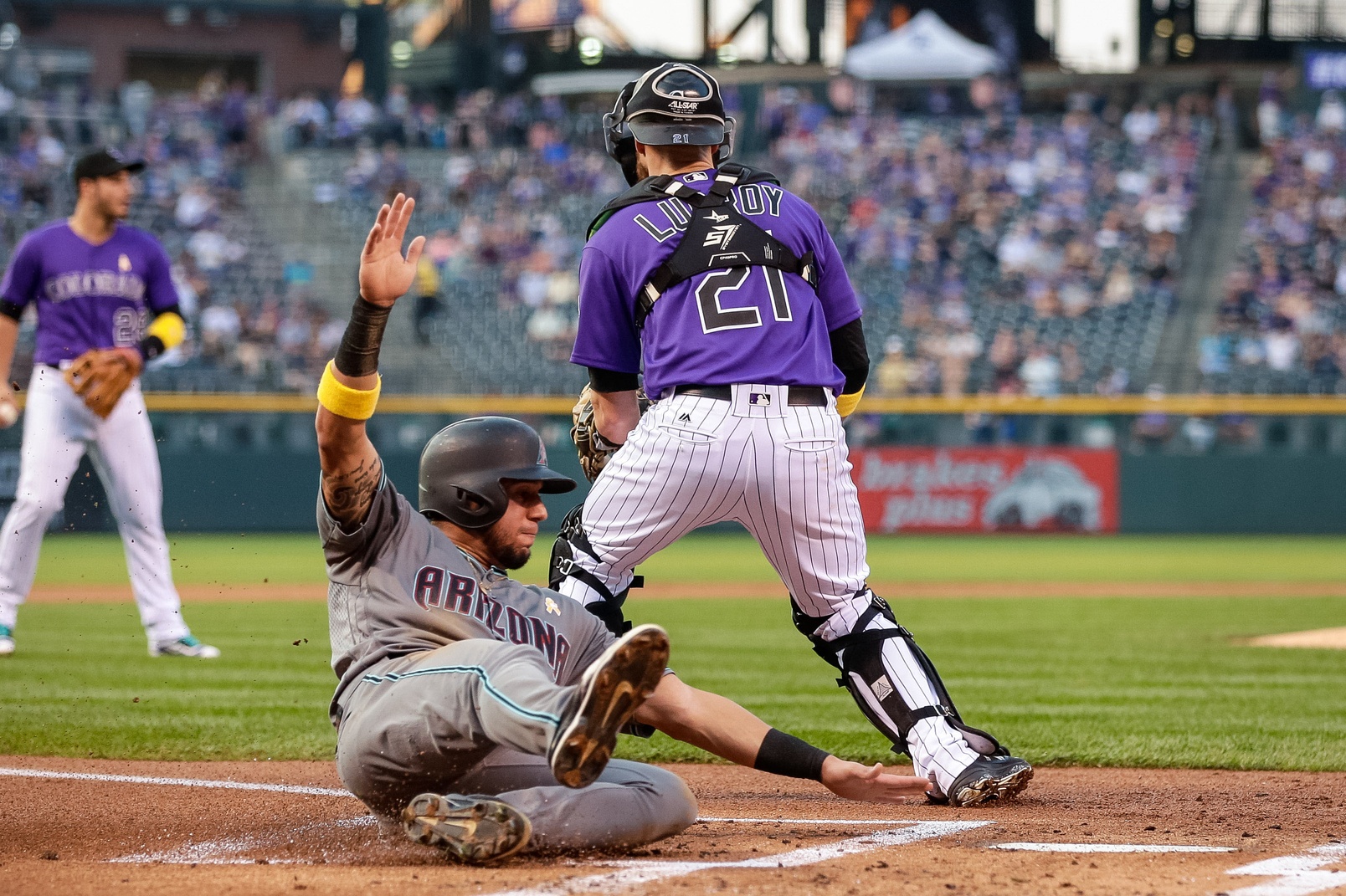 The Colorado Rockies welcomed the Arizona Diamondbacks to Coors Field Friday night for the first game of a three game set between two teams currently penciled in as the National League Wild Card’s. In the biggest series of the season, the Rockies were flat losing by a final score of 9-5.

From the get-go, Colorado looked out of sync. There was a noticeable lack of energy, focus, and drive all through the ball game in just about every aspect.

Starting pitcher Kyle Freeland struggled out of the gate, surrendering runs in all but one inning on the mound in his start Friday. His pitches were dull and lacked bite, making for an easy target for a surging D-Backs offense. Freeland didn’t help his cause either Friday as he walked three batters.

Arizona tagged Freeland for three runs on five hits and knocked him out of the game after just four innings pitched.

The offense wasn’t much better. Trevor Story and Carlos Gonzalez accounted for all five of Colorado’s runs Friday. The rest of the Rockies lineup failed to drive in runs, resulting in yet another frustrating offensive performance for Colorado.

All in all, Friday was a night the Rockies want to forget. The loss dropped Colorado’s record to 72-62 on the season, and now the Milwaukee Brewers sit within distance of them for a Wild Card spot.

The Rockies will get another chance at it tomorrow as the clubs are set to play the second game of the series. Jon Gray will take the mound for the Rockies. He will oppose Patrick Corbin. First pitch is scheduled for 6:10 p.m. MDT.