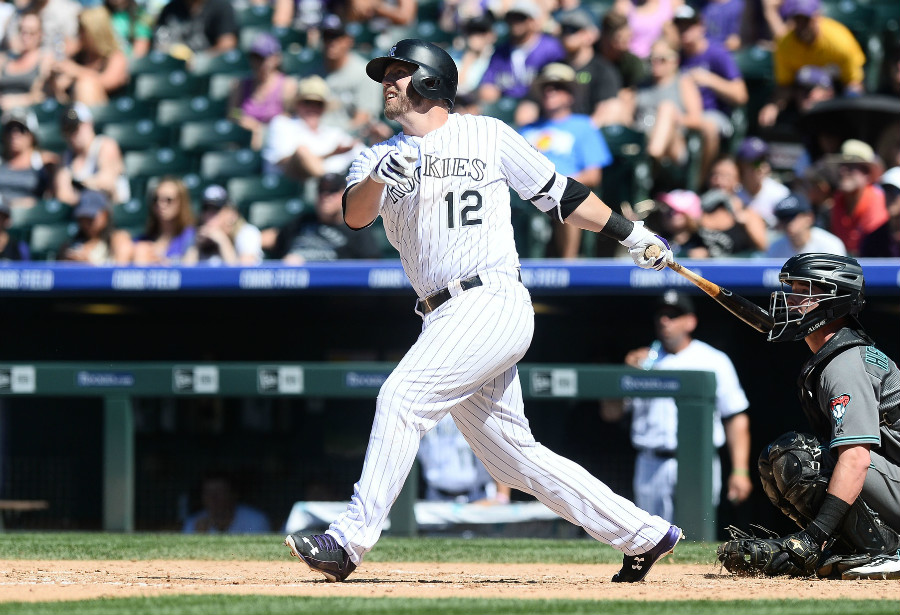 The Colorado Rockies walked off against the Arizona Diamondbacks Sunday afternoon thanks to a no-doubt homerun off the bat of Mark Reynolds.

The Rox beat Arizona 9-7 to split the series with the National League West rivals.

The walkoff homerun was the first game winning dinger of Reynolds’ career.

The Rockies are now 36-39 on the season, and are set to take on the American League East Toronto Blue Jays in a three-game series starting Monday night.