The Broncos backfield showed definite potential in 2018. But going into the 2019 season, could the roles change a bit?

A couple months back, NFL Network’s James Palmer said that he expects Royce Freeman to receive more carries that Phillip Lindsay in 2019. Many Broncos fans scoffed at the idea. After all, Lindsay was in the discussion for Offensive Rookie of the Year and an undrafted Pro Bowl selection in his first year in the league.

But I happen to agree with Palmer.

Now, before you laugh at me or simply think that I am enamored with Palmer’s great made-for-television hair, let me explain one very key point. Touches are different than carries.

There is no doubt that Lindsay is a key to the Broncos’ offense in 2019. He has dynamic skills that made him one of the only highlights in last season’s 6-10 finish. But there are few teams in the NFL that rely on a single workhorse to manage their backfield. In fact, the strongest teams are able to balance between at least two.

Because I think it will factor heavily into the offensive design for this year’s Broncos, let’s look specifically at new head coach Vic Fangio’s former team, the Chicago Bears.

Chicago’s two-headed backfield of Jordan Howard and Tarik Cohen provided the Bears with a pair of weapons that caused headaches for opposing defenses. Howard finished the year with 250 carries and just over 900 yards. He added 20 catches for another 145 yards.

So while Cohen had far fewer carries, he finished with a little more than 100 additional yards of offense.

Brad goes on to point out that Freeman saw the most 8+ man defensive fronts of any running back in 2018, per NexGen Stats. So, as Brad said, “That explains why his 1.2 yards before contact per attempt was so low. Blame it on a lack of offensive creativity.”

Fangio’s recent history is one piece of the puzzle. So is offensive coordinator Rich Scangarello’s past. His ties to the Atlanta Falcons and San Francisco 49ers, and most importantly Kyle Shanahan, show a two-headed monster in the backfield to be key. Devonta Freeman and Tevin Coleman have provided that balanced attack in Atlanta. The Broncos’ additions of Dalton Risner and Ju’Wuan James could also help bulldoze a path for the running game.

So after a breakout season in 2018, Lindsay will play a vital role for the Broncos in 2019. But don’t be surprised to see more and more of Freeman. The Broncos’ ability to get back to a winning season may depend on it. 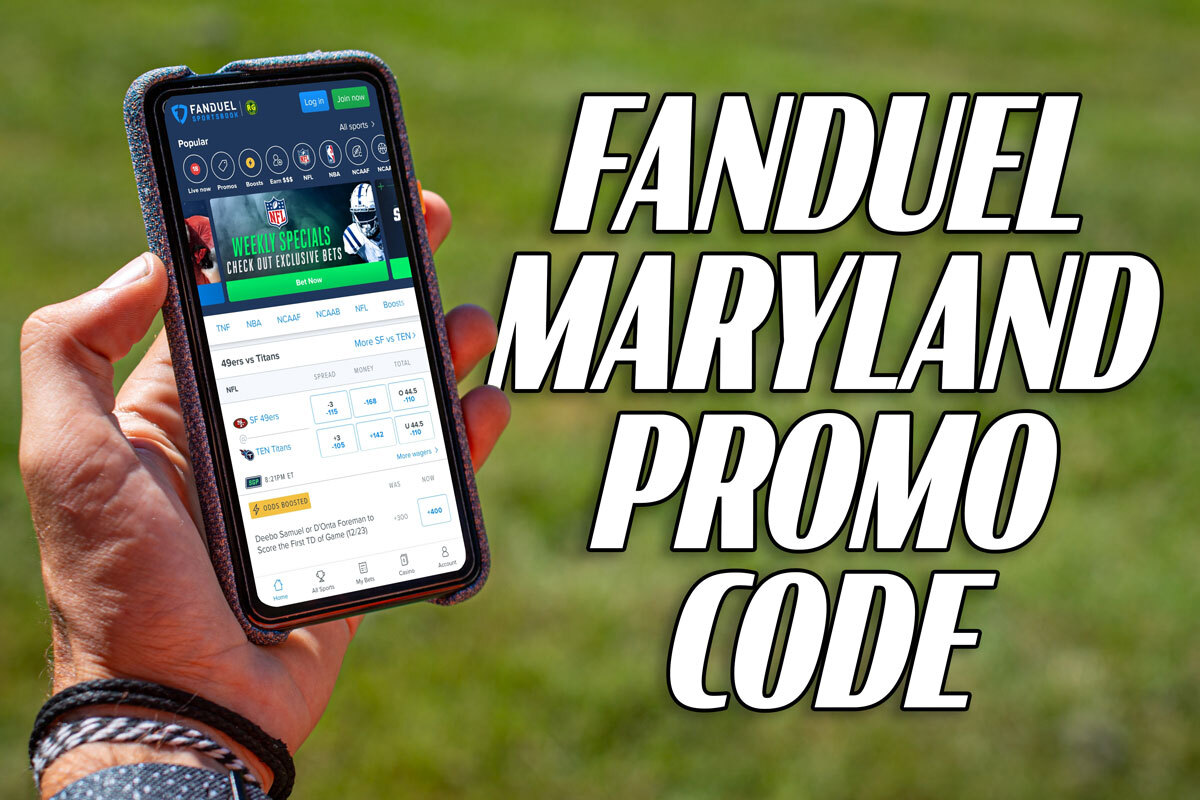 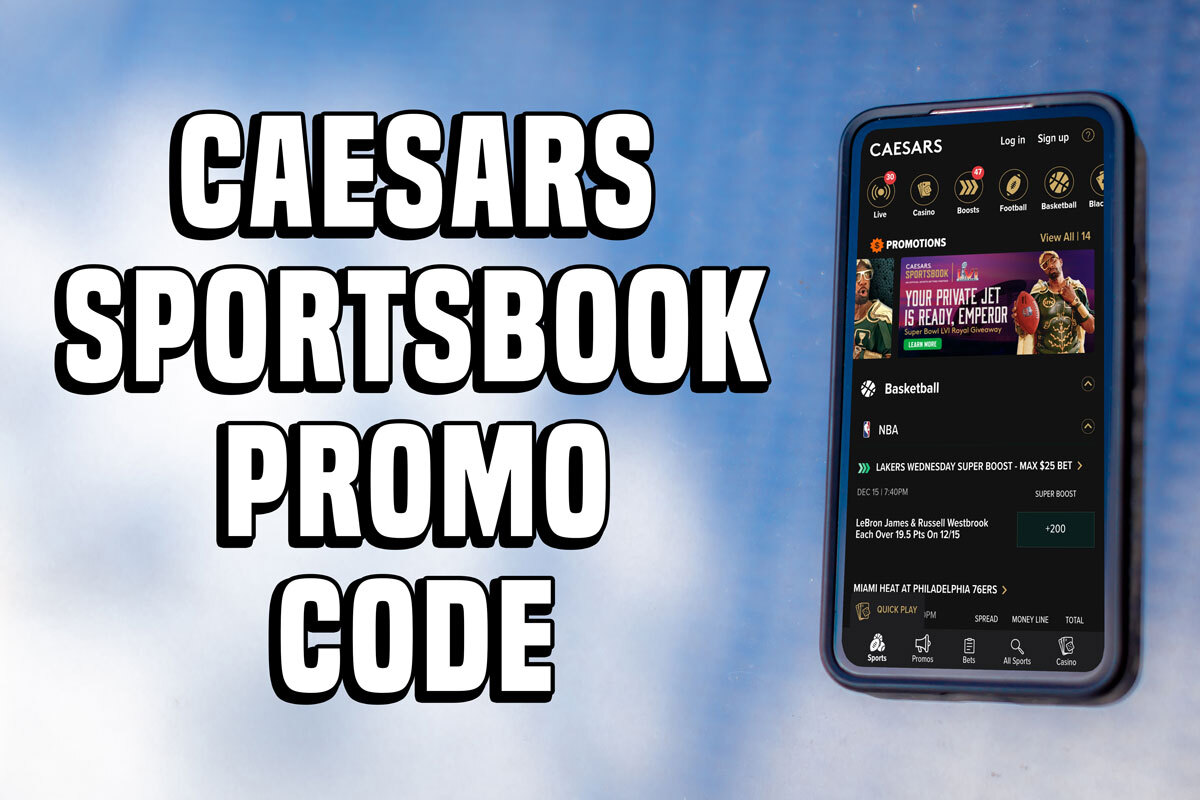