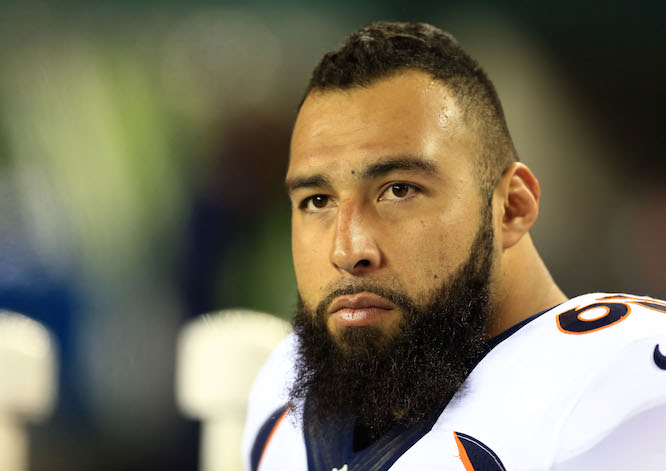 The Denver Broncos just released their Thursday injury report and there’s some good news, but also one piece that should make fans a little nervous.

First, courtesy of the team, here’s the full report.

For starters, it’s great to see Peyton Manning (rest) and Aqib Talib (sick) both full participants after missing Wednesday’s practice entirely. If a guy misses a Wednesday practice, it’s generally not a big deal, but if he misses the Thursday one it’s cause for concern. It’s great to see two of the Broncos 10 best players back out there today.

Now, the slightly concerning news. Louis Vasquez was limited once again Thursday. Vasquez, frankly, hasn’t looked like himself the first couple of weeks, and this knee injury could be a big reason why. It’s also officially something to monitor not only this week, but as the season progresses as well.

As soon as the report is out tomorrow and guys get an official designation (probable, questionable, etc.) we’ll let you know.