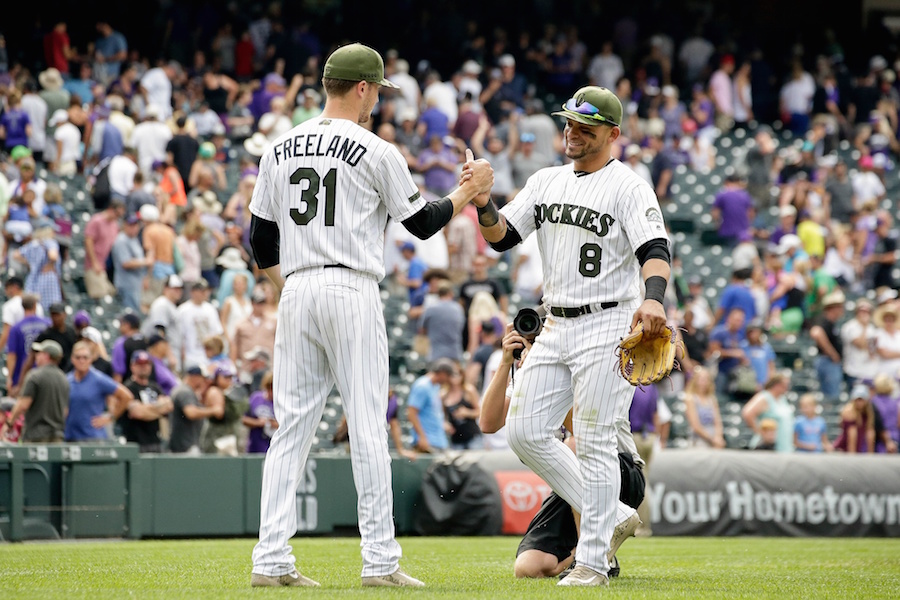 Take two of these and call me after the All-Star break.

Sure, a sweep would have been nice, but a series victory over the Chicago White Sox was just what the doctor ordered for manager Bud Black and the Colorado Rockies.

Colorado heads into the Midsummer Classic at 52-39, the best such record in franchise history. Winners of 17 series on the season, the Rockies have plenty to be excited about. Yet, heading into Sunday’s finale with the White Sox things were hardly optimistic.

Despite their impressive wins total and current 7.5-game lead on the second Wild Card spot, a 5-4 ninth-inning loss on Saturday had a “here we go again” nauseous feeling. And why not? This was a team that had dropped 13 of their previous 17 games (and a franchise that has a history of collapsing as the All-Star break approaches).

Then, Kyle Freeland went out and pitched the greatest game of his young professional career on Sunday.

To boot, the Rockies’ bats finally found their stroke to the tune of 26 runs in the three-game series, including a pair of double-digit efforts – one on Friday and another on Sunday.

The Rockies busted out of a prolonged offensive slump Friday night in a 12-4 victory. Six different Rockies had multi-hit nights, including All-Stars Charlie Blackmon and Nolan Arenado with three apiece. Gerardo Parra returned from the disabled list with three hits of his own. Starting pitcher German Marquez had a pair of hits and tossed a solid seven innings to start the series off right.

It was the kind of offensive effort Colorado had not seen since a pair of 10-run games against the Giants since mid-June (and even those were one- and two-run decisions). Finally, on Friday, the Rockies had themselves a laugher.

But the gut-wrenching loss on Saturday, which saw All-Star closer Greg Holland take his first loss in a Rockies uniform, seemed like the kind that could spiral into a bad Sunday afternoon. After battling back to tie the game in the bottom of the eighth, Holland served up only his second home run on the season. The solo shot proved to be the difference in the game and set the stage for what will no doubt be one of the most important games of the season.

With the Rockies reeling, and the looming risk of losing their fifth series in seven tries, the Denver kid stepped up.

Freeland pitched 8.1 outstanding innings, striking out a career-high nine hitters and coming just two outs shy of a no-hitter. He added an RBI single in the seventh inning for good measure.

While Freeland stole the headlines, it was a complete team win. Every Rockies starter except for DJ LeMahieu (who left the game in the sixth inning) had a base it. Gerardo Parra had three and made an outstanding defensive play to preserve the no-hit bid. Mark Reynolds took three walks in the game. Carlos Gonzalez picked up a pair of hits. Charlie Blackmon hit a home run. Pat Valaika had five RBIs. Alexi Amarista played the role of super-sub once again.

That was the story for the whole series, really.

Minus the home run off Holland on Saturday (which will only be a blip on the radar come season’s end) and an error by German Marquez on Friday (errors by pitchers don’t really count in a 12-4 win), the Rockies started playing the kind of baseball that had them 20 games above .500 less than a month ago.

The Rockies – and their increasingly dyspeptic fan base – can relax and enjoy the next few days of All-Star festivities without feeling sick to their stomachs anymore.

Charlie Blackmon can head into Monday’s Home Run Derby swinging for the fences, knowing that his big knock on Sunday was far more important than any he’ll hit at Marlins Park.

Nolan Arenado can man the hot corner in Miami with the confidence he’s displayed all season as the leader of the No. 3 defense in all of baseball.

DJ LeMahieu, who continues to nurse a groin injury, can play a backup role for the National League All-Stars confident that the backups behind him back home – guys like Valaika and Amarista – can pick him up if needed.

And Greg Holland can take the hill, if needed, for NL manager Joe Maddon and showcase the pitching (and bullpen help) that has earned him an MLB-best 28 saves to this point in the season.

The Rockies were ready for a remedy, and now they won’t have to wait to find it after the All-Star break. These two wins agains the White Sox should be the perfect medicine. 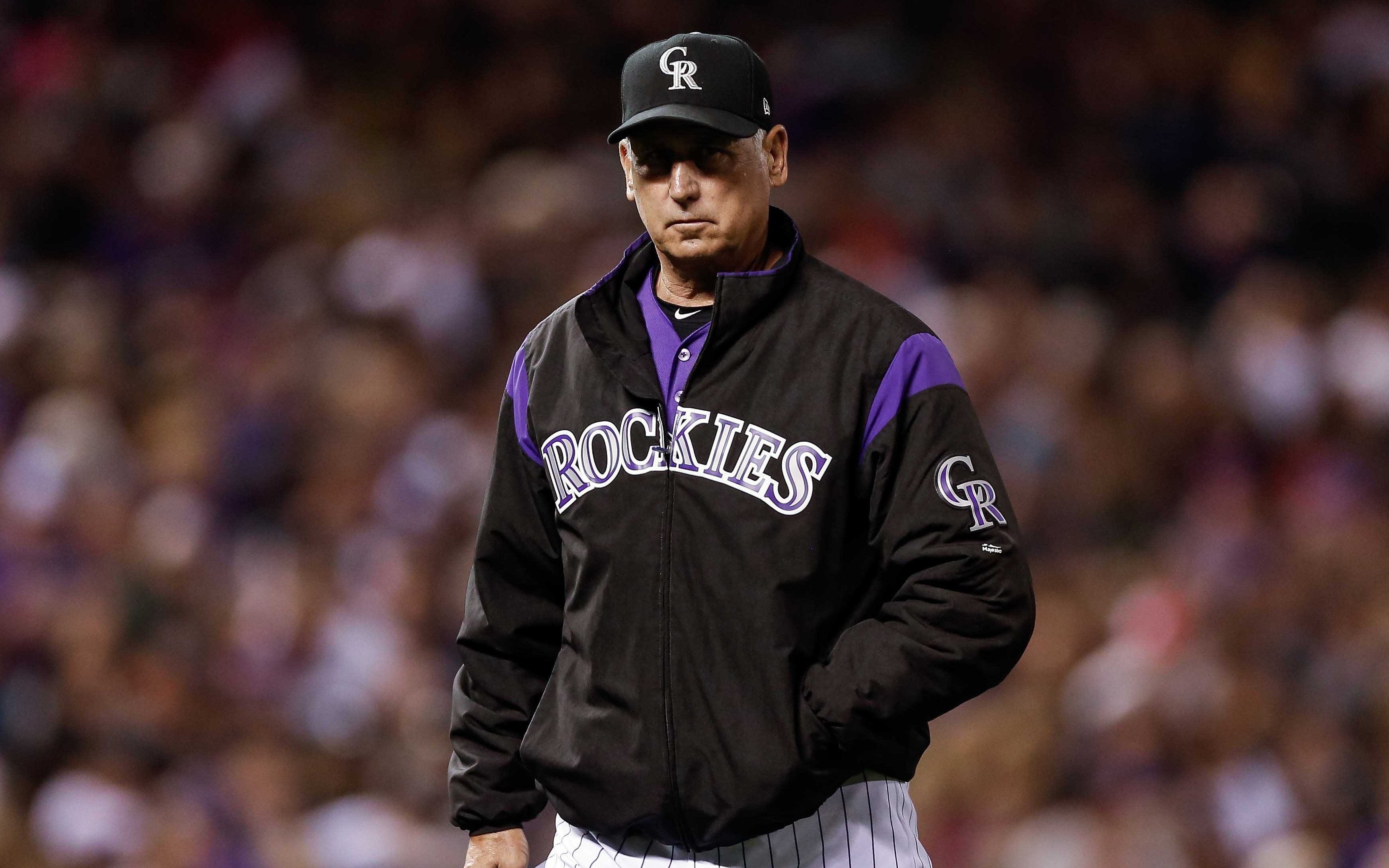 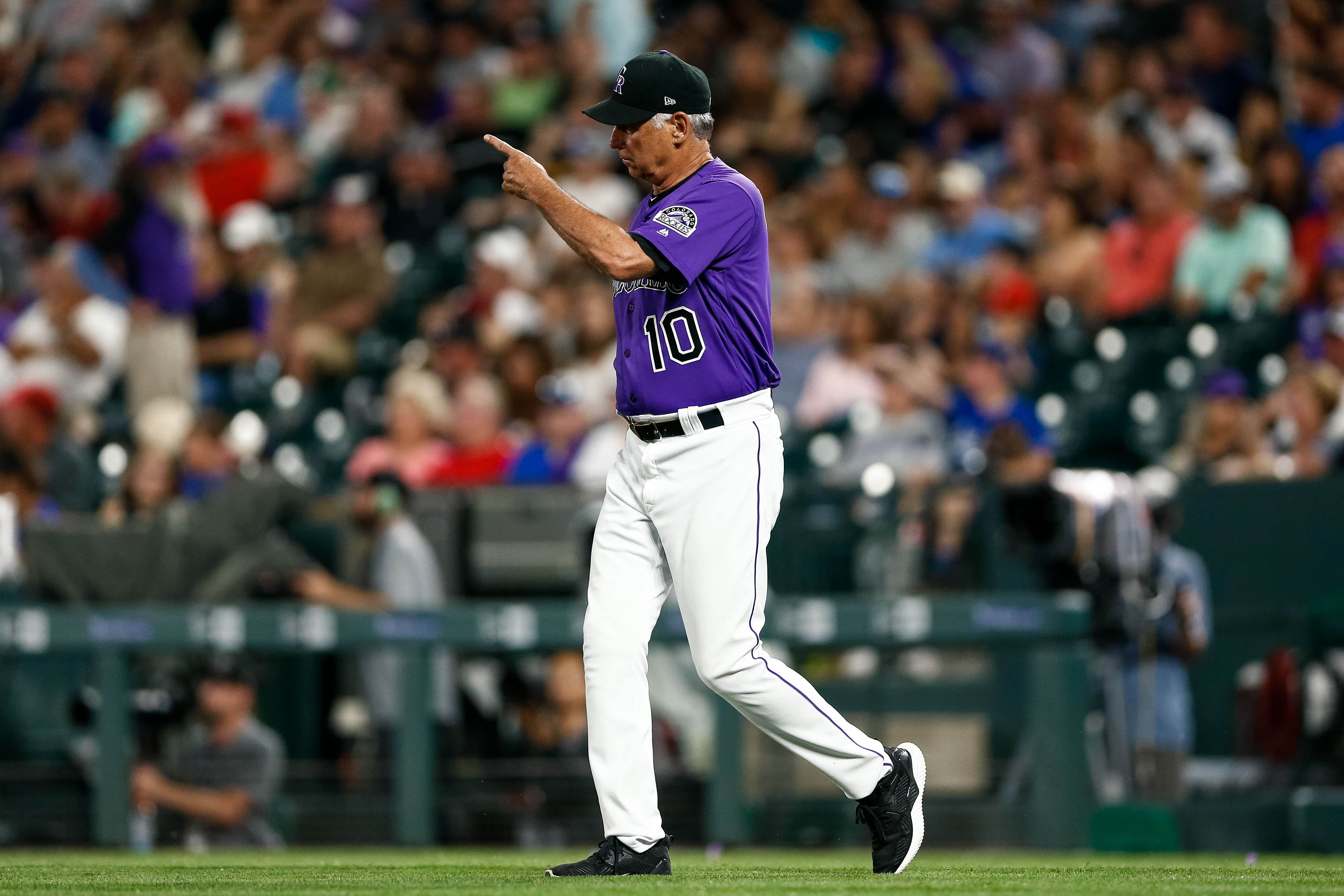