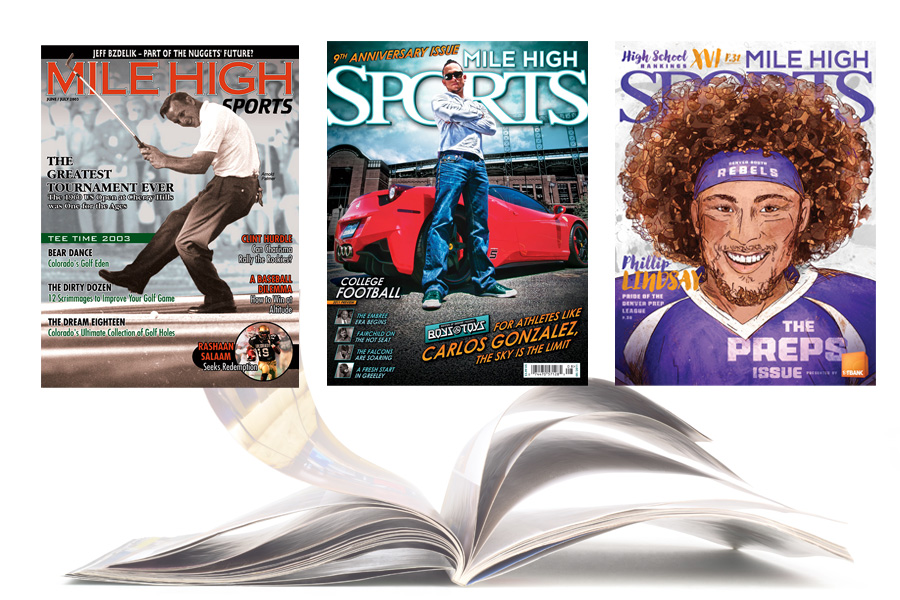 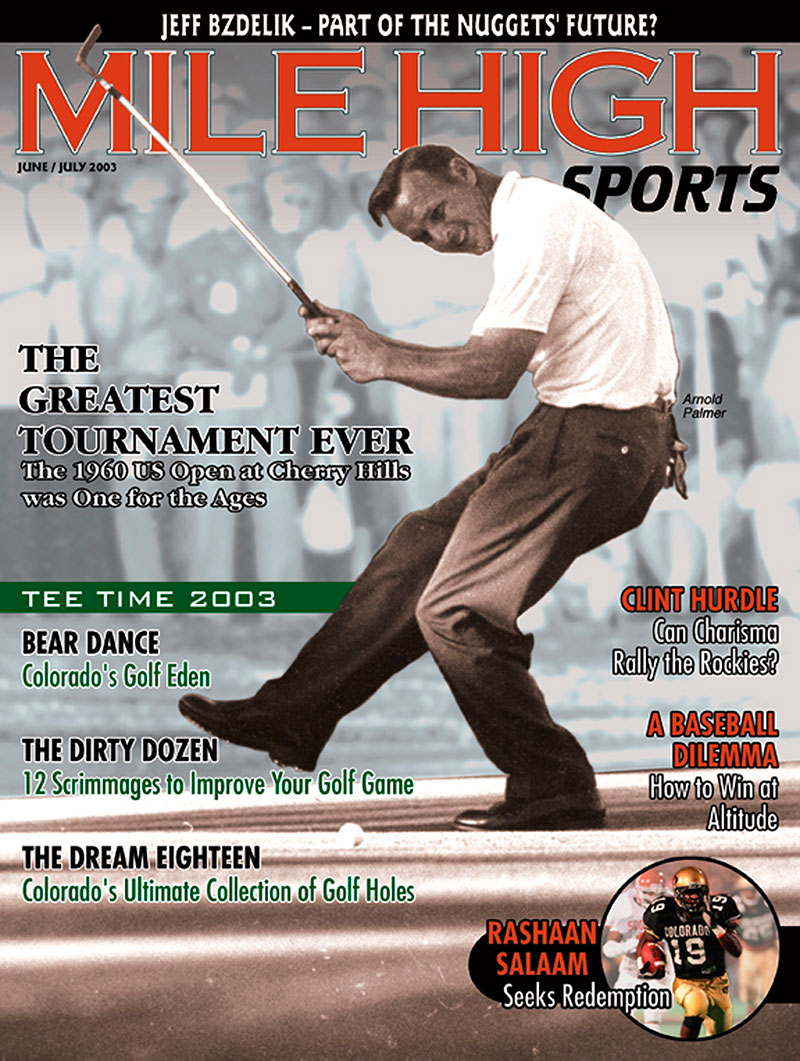 Our first-ever golf issue featured none other than the great Arnold Palmer. Specifically, the photo was of Palmer during his win at the 1960 US Open played at Cherry Hills Country Club was an image we obtained was from the incredible Time-Life Sports Collection.

A few things come to mind when reminiscing about this particular issue. To begin, the amount of help we received in putting together the story and photos was amazing, if not unexpected. Cherry Hills Country Club, for example, was far from a stuffy, pretentious, private club. In fact, the folks there were just the opposite, going above and beyond to supply historical records, photos, contacts and memorabilia from the ‘60 Open. But that wasn’t all – Arnold Palmer himself, along with his PR staff could not have been more gracious. It seemed strange for a young editor to pick up the phone and find Palmer on the other end. But that’s really who Palmer was. Much has been made of Palmer being one of the true gentlemen in sports – that’s all absolutely the case.

Another subtle detail on this cover is the color of the masthead. Technically it’s “copper” and there’s actually a metallic component within the ink. This was the first of several issues that took advantage of metallic printing ink, something we’ve used for special issues from time to time.

But perhaps the most vivid memory of this issue was opening the mail months after the issue came out and finding a FedEx package with a dozen or so signed copies, courtesy of the man on the cover. 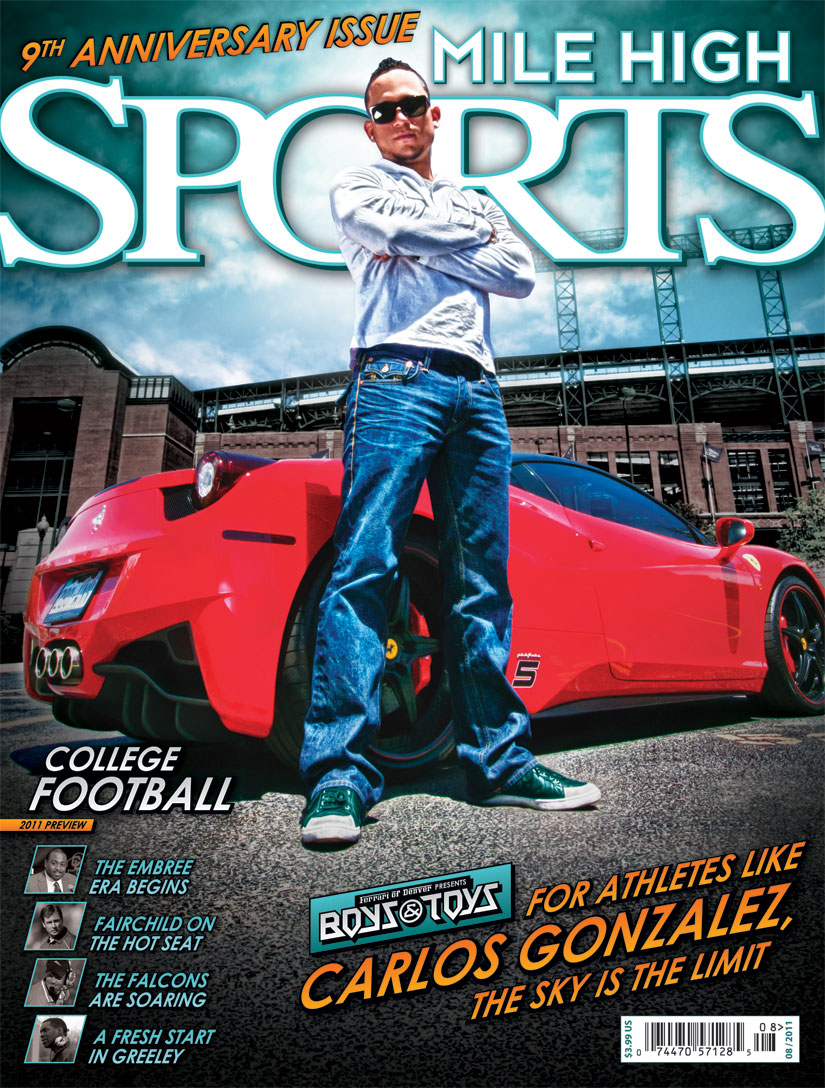 Besides a sweet, sweet swing from the left side of the plate, a cannon of an arm, and an infectious personality, guess what else Rockies outfielder Carlos Gonzalez had?

Great taste in cars. And the means to buy them.

Over the years, Cargo drove his fair share of exotics, a few of which were featured in the magazine. But when he showed up to Spring Training in 2011 with a brand new Ferrari 458 Italia, we knew it would be the perfect “prop” for the “Boys and Toys” issue, which served as a collection of local athletes and their eccentric hobbies. 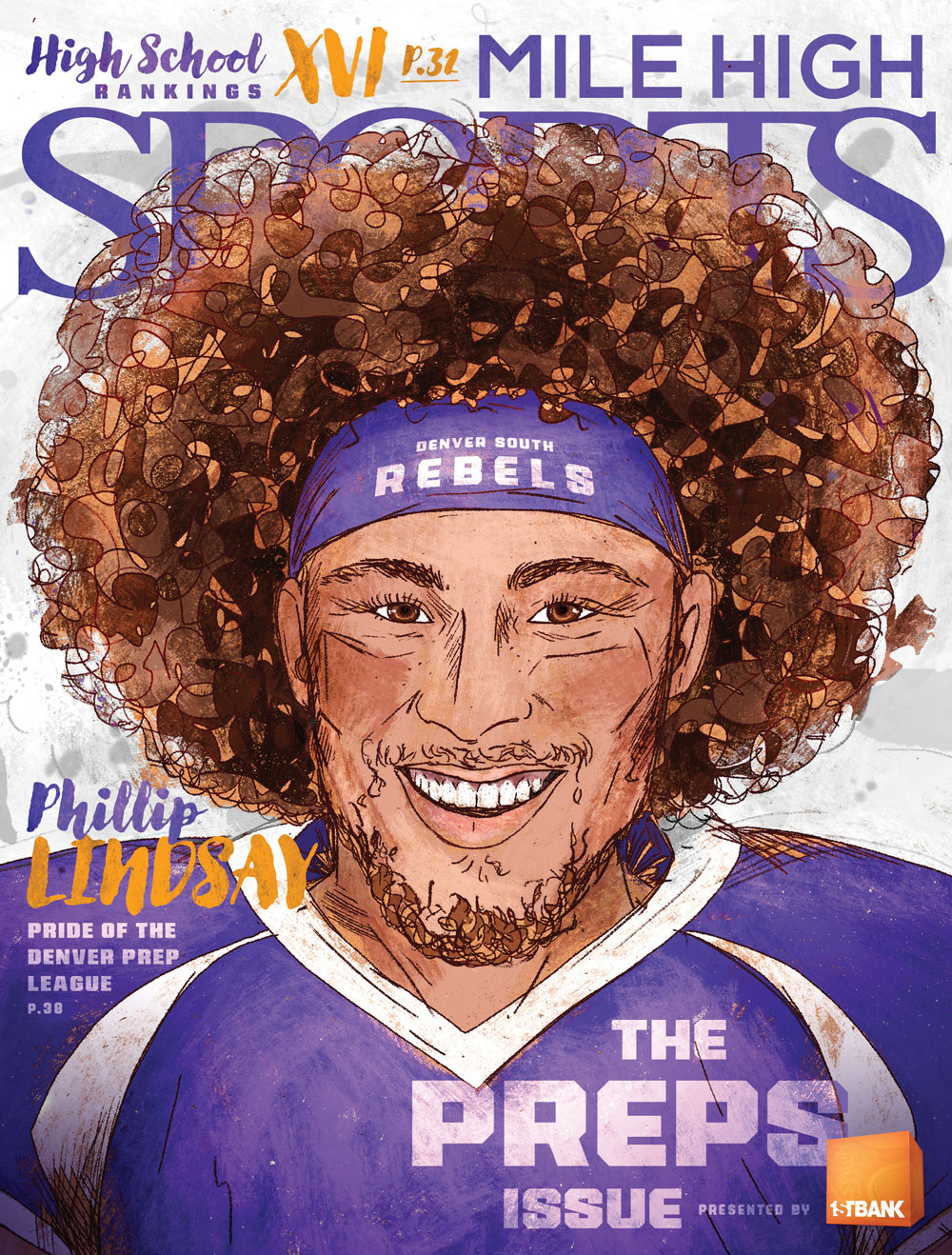 Let’s start by saying that this cover became an instant classic.

Let’s take a step back, however, and make a confession: The cover you see is actually “Plan B.”

First, he got hurt. A wrist injury and surgery pushed back the original date set for the custom photo.

And then, Lindsay was chosen to go to the Pro Bowl, which pushed up the second scheduled date.

And lastly, through a small mix up, and perhaps a little coaxing from Von Miller, Lindsay headed time the Pro Bowl with Miller, the day before the photo was to be taken.

With very little time remaining before press, and without another person in mind for the cover, “plan b” was hatched. Art director Nick Heckman created a comp and hired Elettra Cudignotto, the perfect artist with the perfect style, to capture the essence of Lindsay.

Perhaps “Plan A” would have made for a classic, too. But “Plan B” was undoubtedly an instant favorite.