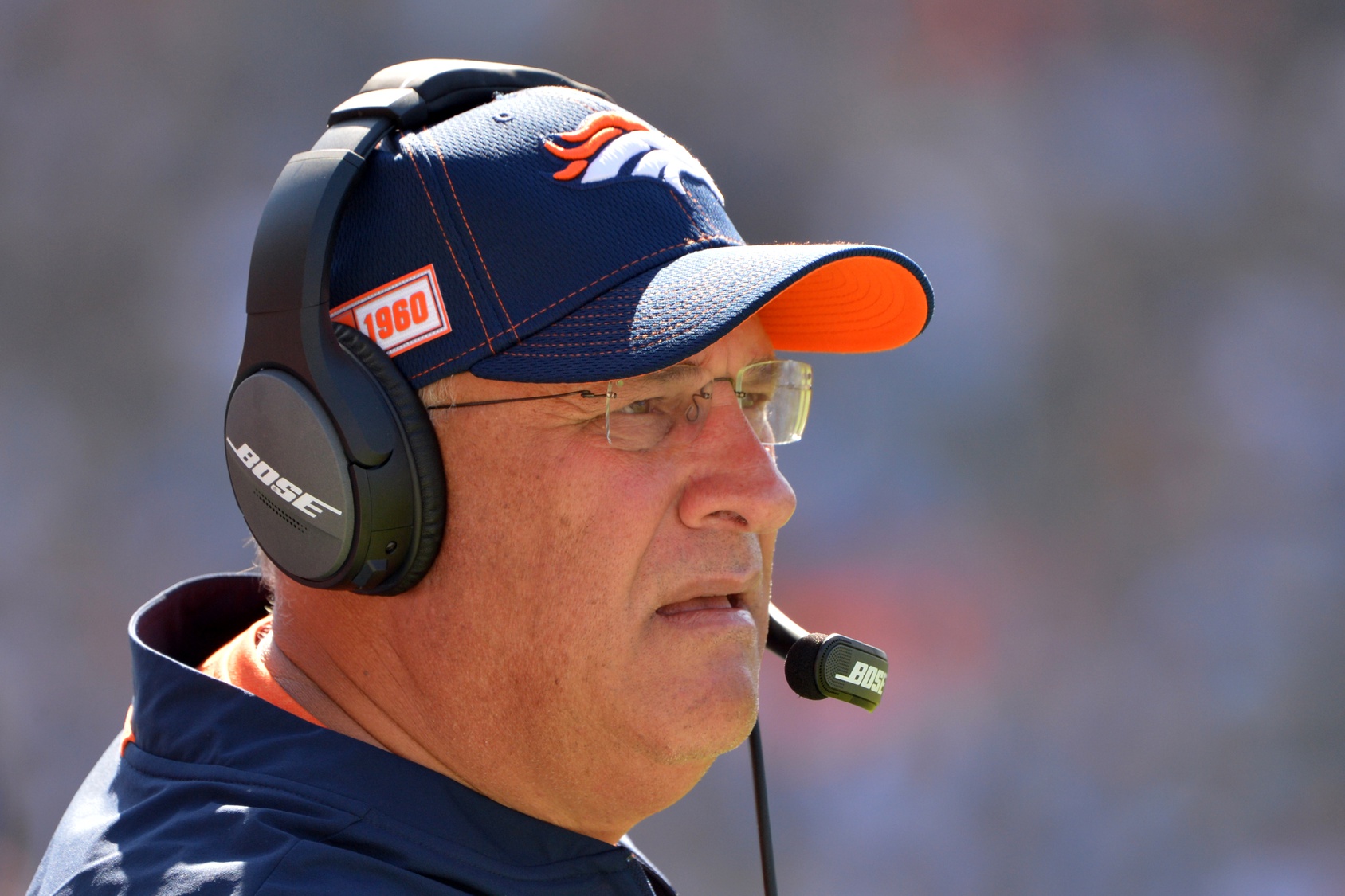 Drew Lock isn’t a starting quarterback in the NFL.

He’s yet to play a single down for the Denver Broncos in the regular season, and Vic Fangio said so himself back during training camp.

“He’s not a quarterback yet — he’s a hard-throwing pitcher that doesn’t know how to pitch yet. The faster he gets that, the better off he’ll be and we’ll be.”

In preseason, Lock made some solid throws, but also injured his throwing thumb on one of the most awkward plays in recent memory.

The young and athletic quarterback looked anything but athletic as he rolled to his left, was tripped up and stumbled and fell while making an ill-advised toss. He was in visible pain, and took one more snap before being pulled.

That was the last time we saw Lock on the gridiron.

He was placed on Injured Reserve and stayed there until Nov. 11, when he finally started practicing. That was a surprise because as soon as the Broncos started 0-4, fans started clamoring for him to play.

Then, starter Joe Flacco was was placed on IR. Surely Lock would be activated and play.

But, no, Brandon Allen played in Weeks 9 and 11. Not even the bye week was enough preparation to give the rookie the start.

That’s leaving fans wondering not when, but if Lock will play this year.

Adding fuel to that fire was Fangio today saying he doesn’t believe it’s “vitally important” for Lock to play this year. At all.

Steve Fairchild, who was the quarterbacks coach to Kurt Warner, Marc Bulger and Ryan Fitzpatrick with the St. Louis Rams, used to preach the importance of experience for a quarterback to properly develop.

Hell, you don’t have to work in the NFL to know that. Any arm-chair quarterback can say the same.

So, to say Vic Fangio and the Broncos staff are making a mistake is clear. Lock should have, at the very least, played last week at Minnesota. Ideally, that would’ve been his second start.

Is Lock the future of quarterbacking for the Broncos?

Here’s more Fangio on Lock, from training camp, “I don’t think he’s far along as far as being as NFL-ready a quarterback as he could’ve been. That’s what I mean when I say he’s got to get ready.”

If he wasn’t far along then, it’s difficult to see how spending half the season on the IR would help prepare him much to play now.

Could it be that Lock was much more a project than previously hoped when he was drafted in the second round? From everything Fangio’s said, from the way they’ve treated his practice time and by what Rich Scangarello has also said; it’s painfully obvious the Broncos don’t want Lock to start. Maybe not even once this season.

Rewind a month and Scangarello towed the company line saying, basically, Lock needed playing time before he could have playing time.

“A lot of it is just, you’re a young quarterback that hasn’t taken any snaps in the NFL,” Scangarello told the media. “It’s the single toughest job to do well on the planet—I’ll put it against anything. You’ve got to have all the traits and that includes experience.”

How can Lock get that needed experience, though, if Scangarello and Fangio won’t play him?

Maybe they’re all just seeing the same thing: Lock isn’t an NFL QB right now and he won’t be the future of the position for the team. Maybe he’s just not skilled enough with his footwork, with his understanding of NFL offenses and more.

Maybe Elway and the Broncos got fans’ hopes up once again when the drafted a quarterback who simply doesn’t have “it.”

For us at home and in the stadium on Sundays, we just don’t know, because they won’t let him play.