Nolan Arenado is arguably the best third basemen in the major leagues and yet he isn’t leading his position in votes when it comes to the All-Star game.

Arenado is leading the NL in home runs and RBIs and is hitting .289, but Kris Bryant, the Chicago Cubs third basemen, is currently leading by more than 300,000 votes, and that’s only a testament to the Cubs’ popularity compared to the Rockies.

The Cubs are by far the more popular team and because of their recent success, and many experts calling them favorites to win the World Series for the first time since 1908, the Cubs are the most popular team in baseball at the moment. That is no excuse for all star voting, though.

In the National League, the Cubs own five of the nine starting positions and have a player in the top five for all nine. Bryant at third base, Addison Russell at short, Ben Zobrist at second, Anthony Rizzo at first and Dexter Fowler in the outfield all lead their positions in voting.

Trevor Story, the rookie of the month in April and shortstop for the Rockies, broke onto the scene hitting 10 home runs in his first month in the majors, which set a rookie record. He is putting up better numbers but is more than 100,000 votes away from Addison Russell, the Cubs shortstop. Russell is only hitting .234 with five home runs.

Last year, the Kansas City Royals had almost eight positions filled because their fans voted over and over again for players who actually deserved to be in the All Star game, like Eric Hosmer and Lorenzo Cain, and then others who probably shouldn’t have even been considered by the MLB to be allowed in the game, like Omar Infante and Alex Rios to name some of the few.

This season, the Royals are once again making a strong push to have more than six position players on the field in one of the most important games of the year.

Omar Infante, Alcides Escobar, Mike Moustakas and Kendrys Morales are all in second place at their respective positions, while Cain, Hosmer, and Salvador Perez lead their positions, deservable.

Fans from other teams have been voicing their concerns, disbeliefs, and displeasures with Royals fans on social media.

If you voted for Omar Infante, your voting privileges should be revoked for life. https://t.co/uUDBbW7fO7

It's time to stop letting the fans vote for the all star game.. #royals fans ruining the ASG with ballot stuffing. #mlb #allstargame

I pray the @MLB doesn't allow the Royals fanbase to ruin the all star game again this year. Fan voting sucks

The Kansas City Royals are proof that fan voting for an All-Star game is just absolutely ridiculous. Get rid of it #MLB #AllStarGame #Royals

Major League Baseball has to stop this nonsense. Allowing fans from certain teams to vote an unlimited amount of times is unfair. Not every player from every team should be available to vote for, and the league should use “common sense” when it comes to the players they allow to be voted for.

It’s not even close when it comes to Murphy and Zobrist.

The fact that an average player in Omar Infante is less than 200,000 votes away from arguably the MVP of the American League, Jose Altuve, is ridiculous and unjust. He is even above Robinson Cano, who is having a better year in every statistical category than Infante.

Some fan bases will vote more than others and voice their support by casting the most votes for the majority of their team, but if players who don’t deserve to start, let alone even be in the actual game, end up racking up the most votes, what does the MLB do next?

This is the most-important All-Star game in any sport, considering it determines home field advantage in the World Series, and the league can’t afford to have mediocre players who have not earned their spot in the game playing in it. 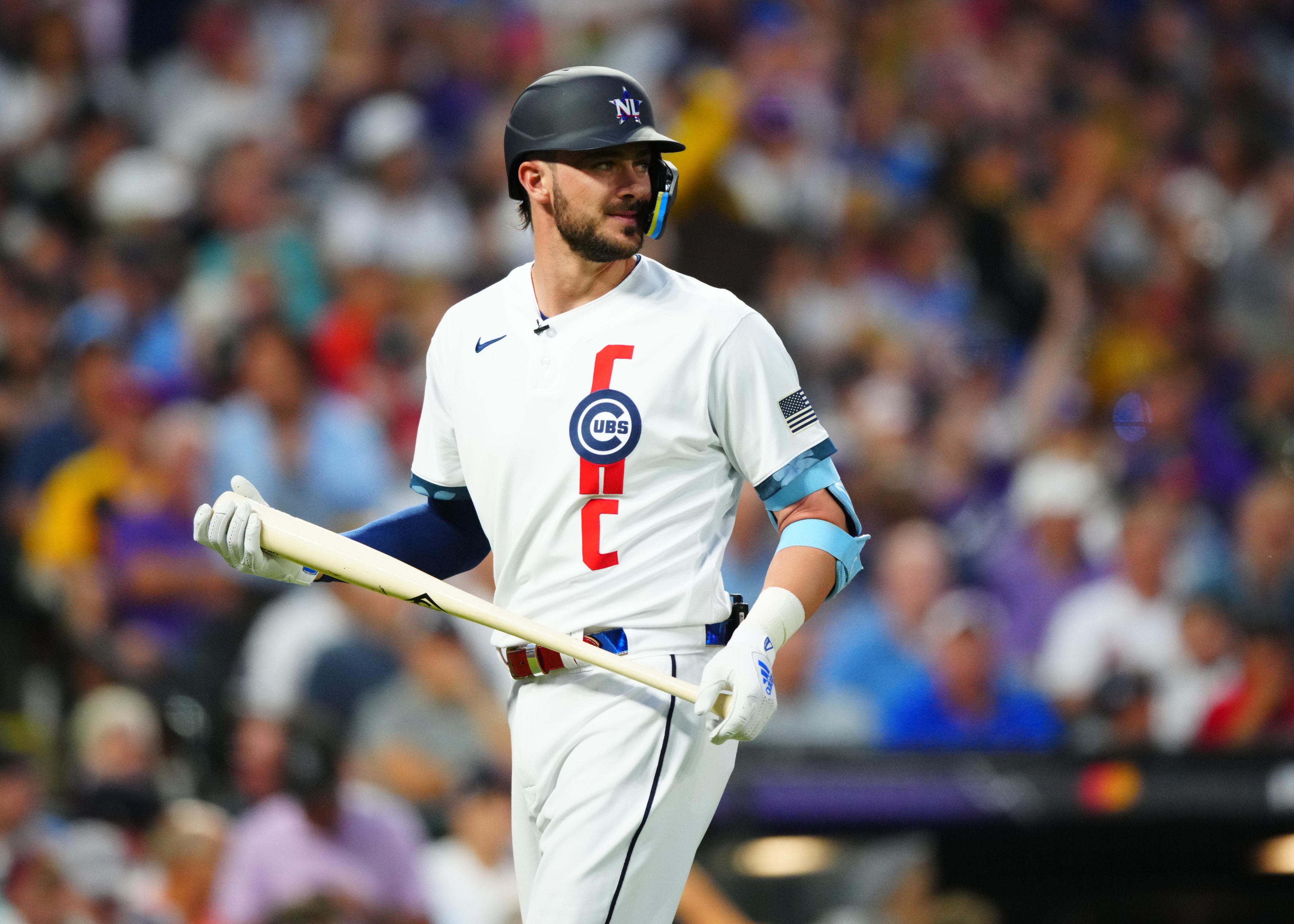