The rest of baseball has abandoned pitchers. The American League, minor leagues, and even colleges don’t have pitchers hit. It’s no wonder that pitchers serve almost no statistical purpose hitting in Major League Baseball. I’m happy to change other league’s rules back to having pitchers hit, but I don’t think that will happen.

However, I’m opposed to just adopting the designated hitter rule in the NL. The National League changing to the American League DH rule would kill many of the strategic elements of the game.

Currently, an AL manager doesn’t have to deal with the tough decisions like when to leave a pitcher in the game when his batting spot is due up, managing benches and double switches. It’s much more like playing a video game and going through the motions. This is why I don’t want to abandon the idea of having a pitcher’s spot in the batting order, but it could be tweaked.

Instead of a regular DH, I propose a hybrid DH.

Here’s how the rule would work. A DH would bat for the starting pitcher. Once the starter comes out of the game, the next pitcher would replace the pitcher and designated hitter—meaning he would have to bat or be pinch-hit for. When the starter leaves the game, the manager would have the choice of switching the DH into the game for a position player and keeping his spot in the order or ending his day.

Let’s look at an example with the Rockies. Let’s say that catcher Tom Murphy is the designated hitter in a game with starting pitcher Jon Gray. Gray pitches four innings and Murphy gets to bat once. When Gray comes out of the game, the Rockies have to decide whether to switch Murphy into catcher, Tony Wolter’s spot, or sit him for the rest of the game. From there, the game would progress under current National League rules.

This rule places a lot more importance on starting pitchers in the National League.

Managers would also have to try and stretch out starts to get that extra at-bat. Assume a starter is pitching with runners on second and third with one out in the fifth inning. It’s a situation where a manager might currently bring a reliever in from the bullpen. With the hybrid DH rule, a manager might be more likely to keep the starting pitcher in the game if he is expected to bat in the next inning.

This actually adds new strategic elements to the game, which makes things more interesting—even if it makes keeping a scorecard harder.

There are thousands of tweets and articles about how the National League needs to adopt a designated hitter—virtually every time a pitcher looks terrible at the plate. I believe the hybrid DH is a better option to make the game more fun.

I love the strategy of baseball—the odds and the possibilities. To me, this is the best way to preserve that aspect of baseball, while keeping it competitive.

As a National League guy, this is a war I want to win. 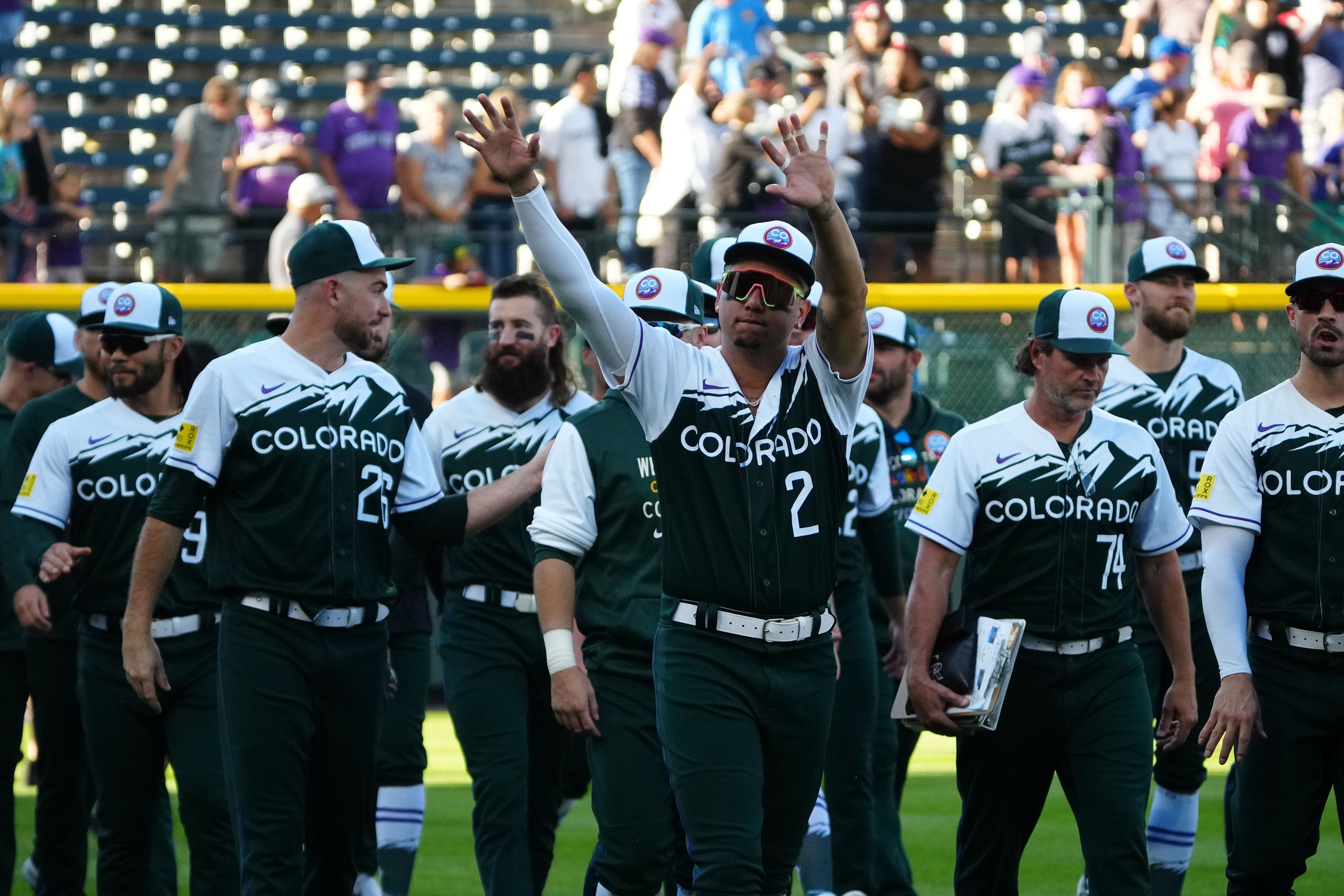