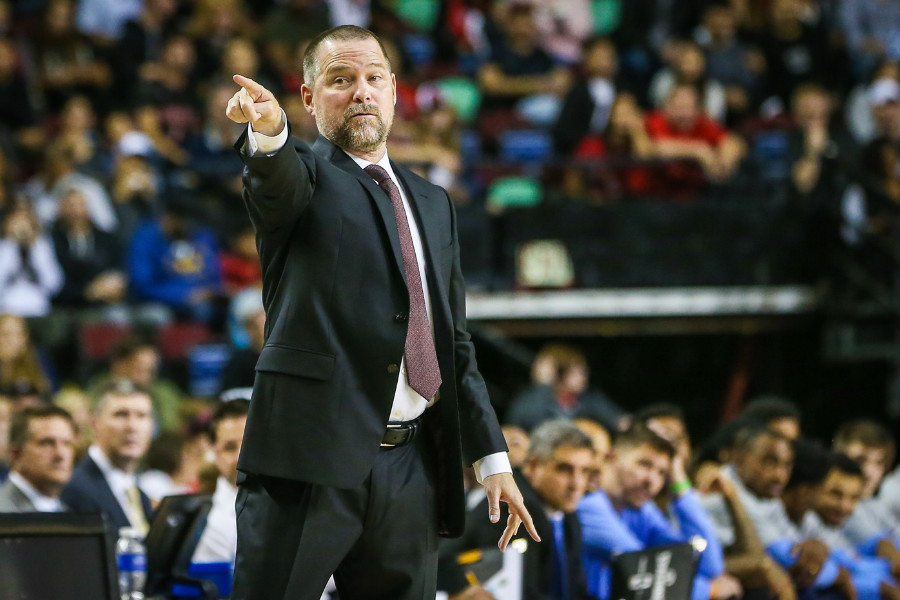 The Denver Nuggets are set to tip off tonight against the Dallas Mavericks for their final preseason game of the year, and the end couldn’t be coming soon enough. Head coach Michael Malone acknowledged that the Nuggets preseason was far too long, saying change will occur sooner than later.

When all is said and done, the Nuggets will have played a total of eight preseason games, with only two coming in their own building. That is brutal for any team, let alone the Nuggets, who play six of their first eight regular season games away from the Mile High City.

It takes a toll on players over time, especially after a high intensity training camp.

“Guys are definitely tired. It’s been a very tough, demanding training camp,” Malone said. “No excuses, obviously. I think there’s definitely a lot of fatigue, tired legs going on. So we’ll get through tomorrow’s game, take off Saturday, then have Sunday, Monday, Tuesday, to get ready for Wednesday.”

The Nuggets tip off against the Dallas Mavericks tonight at 7:00 MST, and then will begin to prepare for the team’s regular season opener on the 26th of November against the New Orleans Pelicans.