The Avalanche have been one of the worst teams in the NHL over the past three and a half weeks.

Ever since a 3-1 loss at home to the Carolina Hurricanes, Colorado has been mired in a 3-6-2 stretch—including a current three-game winless streak. There have been many reasons why Colorado continues to drop games, but it’s mainly because of struggles in the third period, where the Avs sit at or near the bottom of the league in numerous categories.

Since December 19, the date of Colorado’s loss to Carolina, the Avs have surrendered a league-high 23 goals against in the third period.

In the 34 games leading up this stretch, the Avs were a league-best third-period team—allowing just 23 goals. The head-scratching numbers show that before the past 11 games, the Avs were last in the NHL in goals against in the first period, sixth-best in the second, and the best in the final period.

Colorado’s early-season success was driven by the ability to tighten up as the game continued.

Since then, Colorado has found a way to tighten up defensively in the first, but have given up the same amount of goals in the third period over the last 11 games as it did in the first 34.

Is there something behind this? Or could it simply be defined as a rough patch that teams need to play through?

“It’s tough to really put a finger on it,” Avs forward Andre Burakovsky said. “Some games you can play almost perfect and you’re still losing the game. That’s how hockey is. I think we’re making some mistakes. Last game we started really well—we’re doing a lot of good things, but eventually, breakdowns are happening and things are not going our way.”

“All we can is put our heads down and keep on going.”

His comments clearly identify that the Avalanche are in fact struggling as the game proceeds. But what is it that has literally flipped the season on its head?

“What happens in the past stays in the past,” he added. “You just need to forget about it and go on to the next one. We showed early this year that we are a team that can outskate teams in the third period and right now we’re not doing that. We just got to find a way to get back to doing that.”

In the first 34 games, the Avs had a positive goal differential in each period. They were plus-3 in the first, a league-best plus-18 in the second, and a respectable plus-9 in the third.

They have remained strong in the first two periods since, with a plus-5 and a plus-4 goal differential, respectively. In the third, they are currently minus-10 over these 11 games, dropping their total season goal differential to minus-1.

Colorado is currently just one of three teams in a playoff spot without a positive goal differential in the final period.

With four more games left before the All-Star game—all at home—the time is now for Colorado to find a way out this rut. The Avalanche currently sit third in the Central Division, but this recent stretch has eliminated Colorado’s comfortable hold of a playoff spot.

If the goal remains to win the Central, the Avalanche will need to not only fix what’s broken but also elevate their game to a level they have yet to reach in order to pass St. Louis. 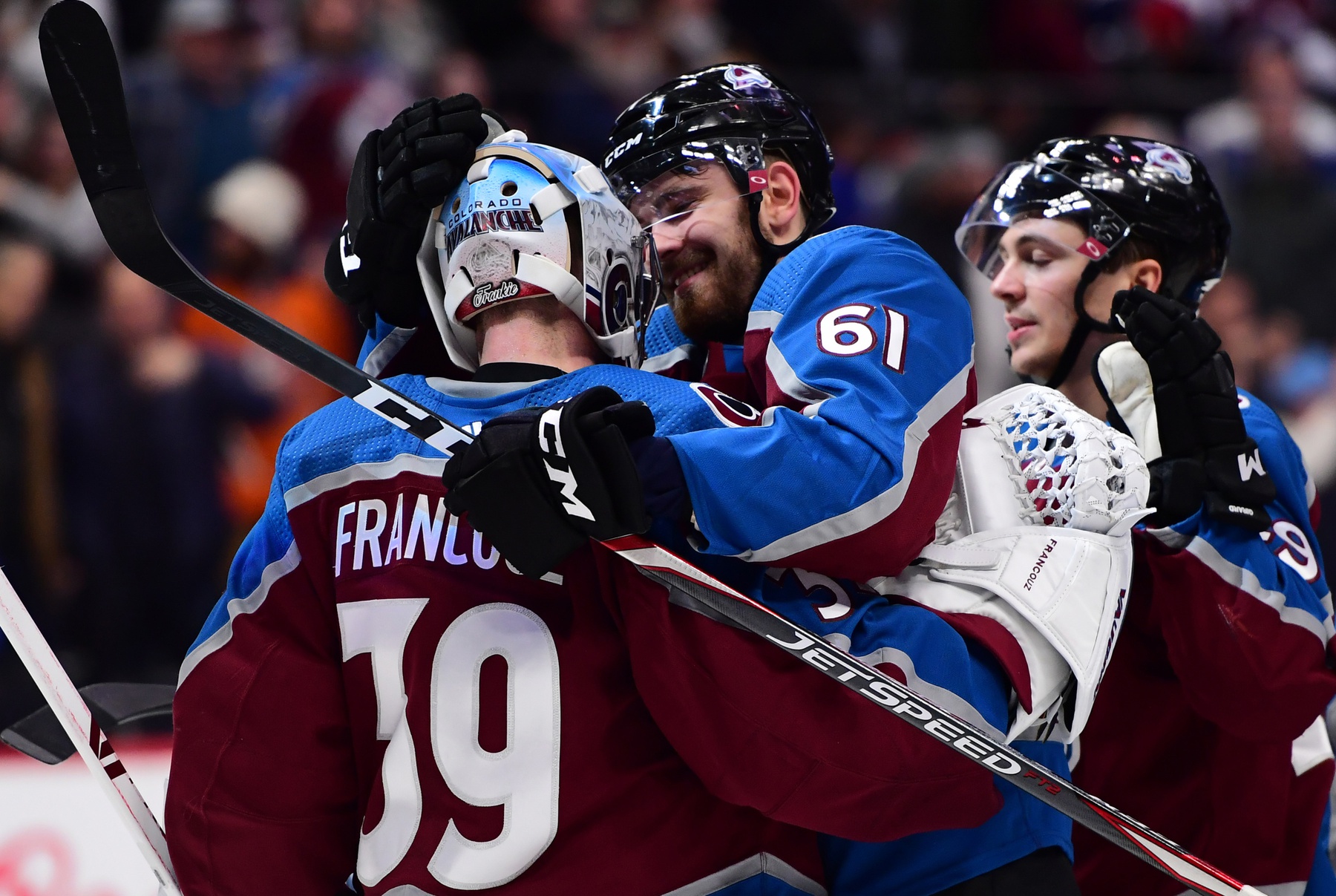