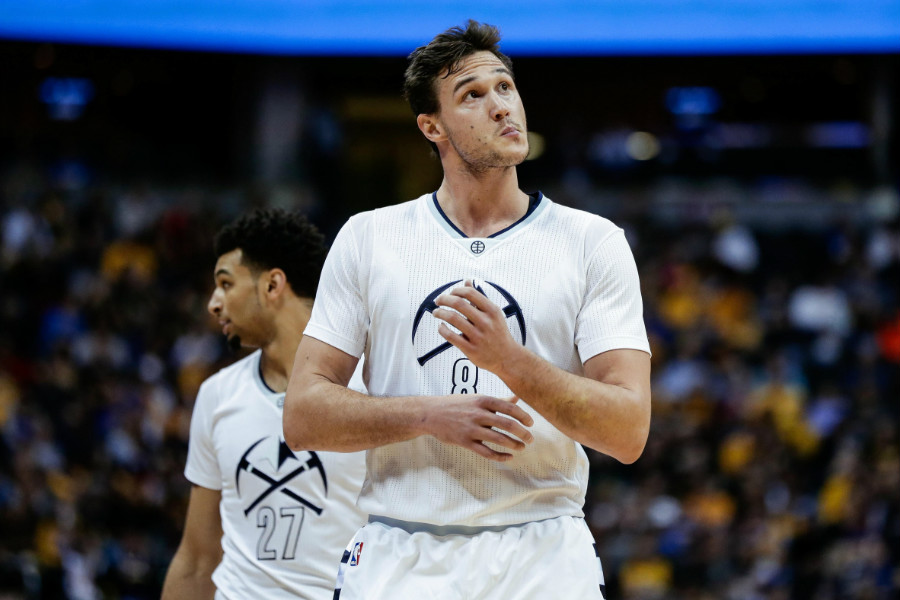 The 2016-17 season did not end how the Denver Nuggets expected it to. From the get-go, the Nuggets’ goal was the playoffs, a goal that the team ultimately failed to achieve this season. Now with this season over, the Nuggets have a new set of offseason tasks ahead to keep this team on the up climb in the NBA.

One of the biggest decisions the Nuggets will need to make this summer regards the status of Danilo Gallinari. Gallinari, 28, is faced with a player option for the 2017-18 season. The expectation is that Gallinari will opt out of his contract to test free agency for the first time in his NBA career. That said, the Nuggets need to make a choice on whether or not to re-sign Gallo.

“The market will dictate a ton of that,” Nuggets General Manager Tim Connelly said. “But, certainly, both Gallo and the organization have made no secret about how much they enjoy each other.”

This should be priority number one on the Nuggets list. Gallinari has the potential to test free agency, and while he has been loyal to the Nuggets since his arrival back in 2011, the time may come for the two sides to go their separate ways. Gallinari was a nice filler after the departure of Carmelo Anthony, but that’s all he’ll ever be in Denver. It’s hard to envision a scenario at this point in time where the Nuggets win with Gallo as the team’s alpha dog. Injuries have plagued him his entire career, and now the Nuggets have a player on their roster who is better than Gallo in Nikola Jokic.

Gallinari’s time in Denver has been a conundrum. His injuries seemed never to allow him to reach his full potential which has led to more losing than winning. As it stands, the Nuggets roster has an off balanced amount of young, growing players mixed with established NBA talent. For the Nuggets to build a future of success, they need to develop their talent the right way, and that may be best without Danilo Gallinari.

Gallinari’s iso offensive style of play is his staple. His sharpshooting and ability to get to the free throw line have carried him thus far in the NBA. That said, the emergence of Jokic has allowed for Denver’s offense to flourish and thrive in an open, cutting based system. As a matter of fact, this season has warranted the highest offensive rating the Nuggets have had since Gallo joined the team.

Gallinari’s a great player, but his talent may be best suited elsewhere. If he wants to win now, Denver is not the place to be, and that’s a fact. The Nuggets need to develop and learn how to win with the core players they currently have on their roster. Right now, Gallo is not part of the long-term outlook of the team, not should he be.

Gallinari’s 18 points per game this past season was certainly a plus, but the numbers are deceiving in this case. Gallo will get his, always. That’s just the way he plays the game. Overall, the Nuggets flow tends to run smoother and more consistent with Jokic running the helm as opposed to Gallo. That, again mixed with the fact that this Nuggets team has evolved exponentially from when Gallo originally arrived in Denver, are all reasons as to why it may be in the Nuggets best interest to part ways.

Retaining Gallinari would be a mistake in my opinion. The Nuggets are in a position to end the perplexing post-Carmelo Anthony era of Nuggets basketball and build a new led by Jokic and the rest of the Nuggets nucleus. The “let the young guys play” mentality is one Denver needs to take on to help build, construct, and develop a core that will lead to a new golden era of Nuggets basketball.

“It’s not time right now to make the decision,” Gallinari said at the teams exit media availability. “Right now it’s time to digest the fact that we were not able to accomplish the goal that I had and we had at the beginning of the season. After that, it’s time to go on vacation a little bit, rest my body. After that, I’m going to make a decision.” 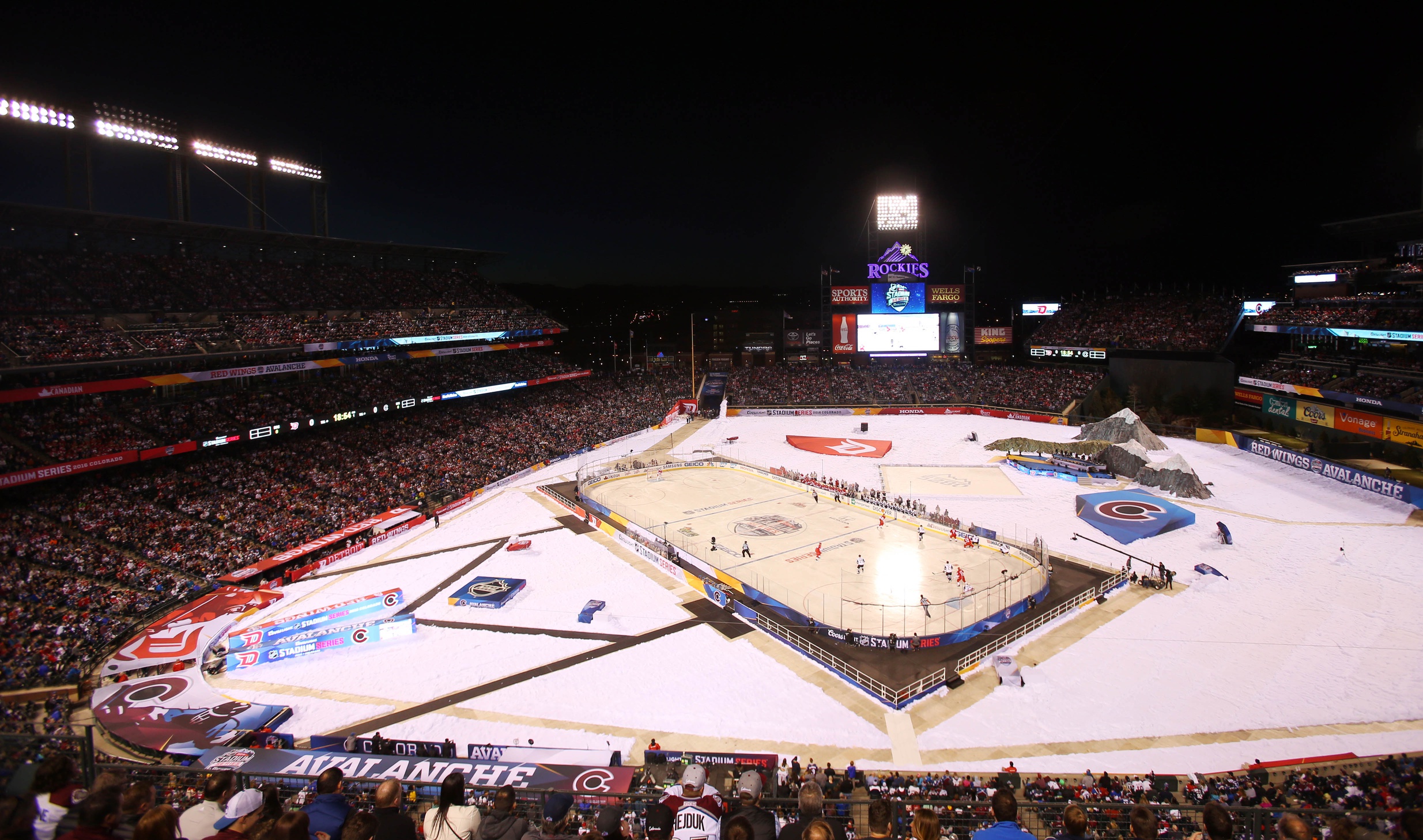 Column: Avalanche hockey at the Air Force Academy? No thanks