The Colorado Buffaloes are now 2-0 on the season following an emotional, 33-28 win over their old rival Nebraska last Saturday. The close and exciting back-and-forth affair has the Buffaloes looking to keep that train moving against one of the most consistent FCS programs over the last two decades — the New Hampshire Wildcats. With wins over in-state and border-state rivals, the Buffs welcome the Wildcats to Folsom Field coming off of a year where Colorado finished in last place in the PAC-12 South. Colorado’s looking to prove that last season was a fluke and they’re back. To do that, these will be the keys for the Buffaloes.

Dual-threat quarterback Steven Montez has been spectacular while leading the way for the Buffs. He threw for almost 3,000 yards and 18 touchdowns last season and continues to build on that and put up impressive numbers this year.  Coming off of a game in a hostile environment where he went 33-for-50 for 351 yards and three touchdowns, he has now thrown for seven touchdowns on the season and is averaging 344.5 yards passing over that two-game span. What has really stood out is his efficiency; he has completed 73.3% of his passes, all while throwing only one interception. Turnovers and decision-making have been an issue on the junior quarterback, and he is changing that narrative, looking poised in the pocket and reading progressions. He is showing maturity in his first year as a full-time starter to now, and proving that experience is the best teacher. Expect another big game from Montez to improve on an already impressive start to the season.

New Hampshire has historically been a good team, but it seems as if this may be an off-year; they’re now 0-2 to start the season after a low scoring, 10-3 loss to Colgate. The Wildcats are struggling on the offensive end and haven’t gotten much going, which doesn’t bode well against a defense that has been solid in the past two games. As Montez, Laviska Shenault Jr., and the offense has gotten it going on one end, the Wildcats are down to their second-string quarterback — Trevor Knight was injured early, forcing Christian Lupoli into the starter’s role. Wide receiver Neil O’Connor has 10 receptions for 111 yards, but that’s as far as it goes. New Hampshire is averaging 157.0 total yards a game and only 29.0 on the ground; if they can’t get anything going in the running game, look for the Buffs to cruise to an easy victory.

Heading into camp, attention was on the wide receiver group — murmurs of this year’s youngsters being better than last year’s group of seniors has turned out to be true. So far, the Buffs’ receivers may be among the nation’s best. Seniors Kabion Ento and Juwann Winfree are incredible athletes with great size and speed, Jay MacIntyre is one of the most reliable and steady forces in the conference, Tony Brown and redshirt freshman Jaylon Jackson haven’t even got started and former DeSoto High School teammates Laviska Shenault Jr. and K.D. Nixon are taking the country by storm. Nixon is a quick, shifty and versatile receiver who has been used in various ways for the Buffs. He’s capable of big plays and is crucial to the team’s success. Shenault Jr., on the other hand, has been a pleasant surprise for Colorado. After only catching seven passes his whole freshman season, he is leading the nation in catches (10.5) and yards (194) per game. He had 11 catches for 211 yards against Colorado State and followed it up with 10 catches and 177 yards against the Cornhuskers. He has two touchdowns on the season and also been used in the Wildcat formation, which has opened up the Buffs’ offense in ways that haven’t been seen in a long while. Montez and Shenault Jr. have a chance to be the nation’s top passing combination if they keep up the connection they’re having.

Sam Noyer and CU storm into Stanford for second win 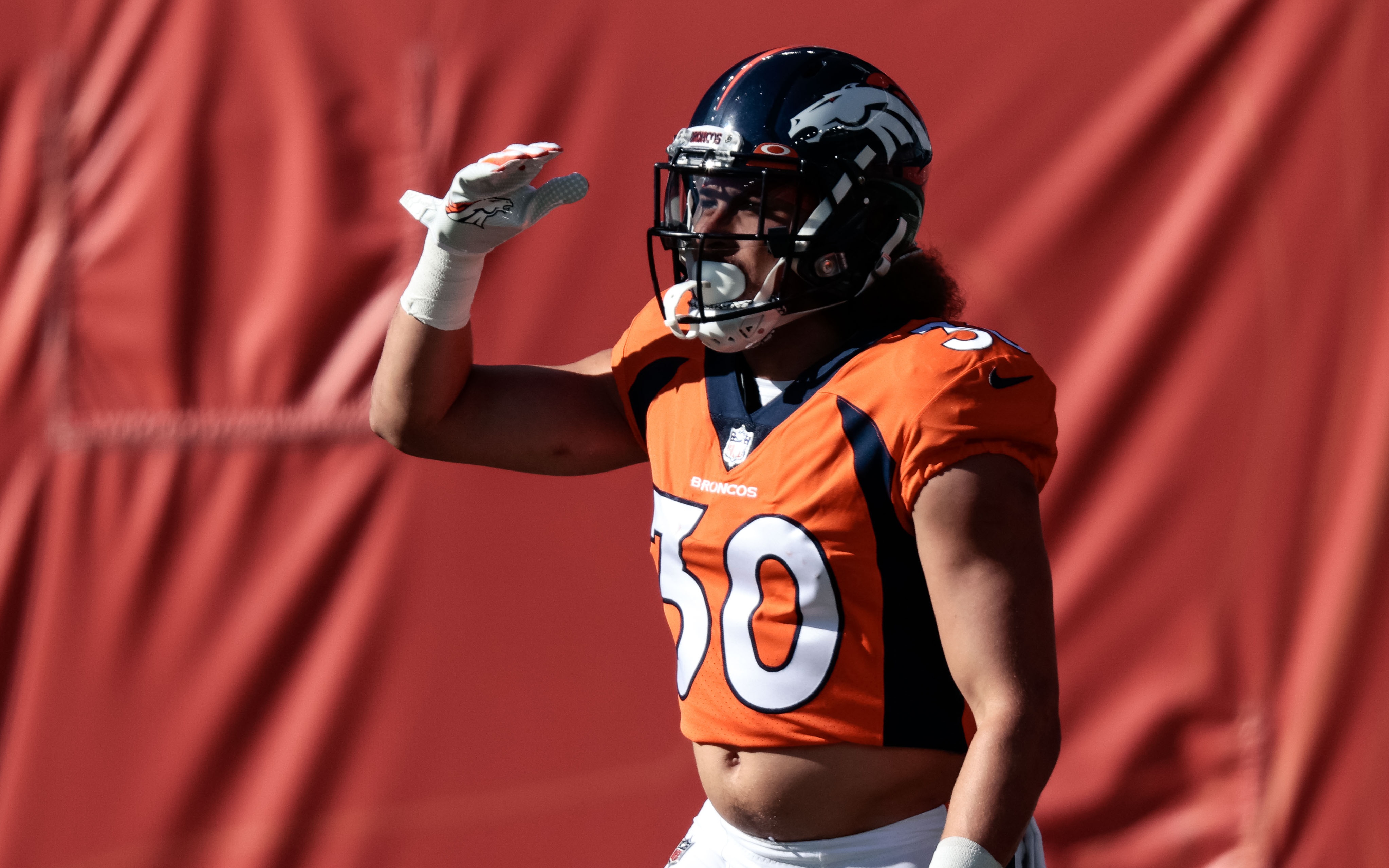