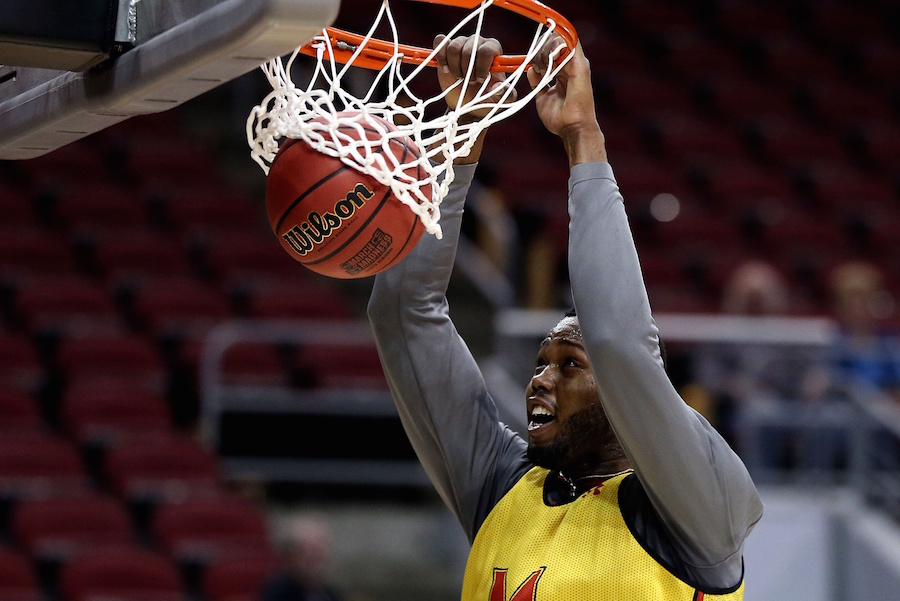 The expected producers for the Nuggets were nowhere to be found in the Nuggets win. First-round pick Tyler Lydon continued his slow summer by scoring only a single point on four shots, although the forward from Syracuse did pull down seven rebounds. Malik Beasley fared slightly better, scoring nine points and grabbing six rebounds, but those numbers were paired with eight turnovers and the nine points took 14 shots to create.

The heroes for Denver in Las Vegas were relatively unknown guard Torrey Craig, who recorded a double-double, scoring 27 points on 8-14 shooting and pulling down 11 rebounds. Craig’s afternoon was capped off by a converted and-one with just seconds to play that put the game on ice for the Nuggets.

Robert Carter Jr. shared Craig’s spotlight, posting a double-double of his own with 14 points and 10 rebounds (five on the offensive end).

Four games into the Summer League the Nuggets are now into win or go home territory, as each team is guaranteed at least five games in Las Vegas. The rest of the NBA Summer League will be a single-elimination tournament to determine the 2017 champion.

The Nuggets are back in action on Thursday afternoon, facing the Brooklyn Nets at 2:30 p.m. MT. Denver will look to string a few wins together and make a run in the Summer League tournament, earning the right to play more games.