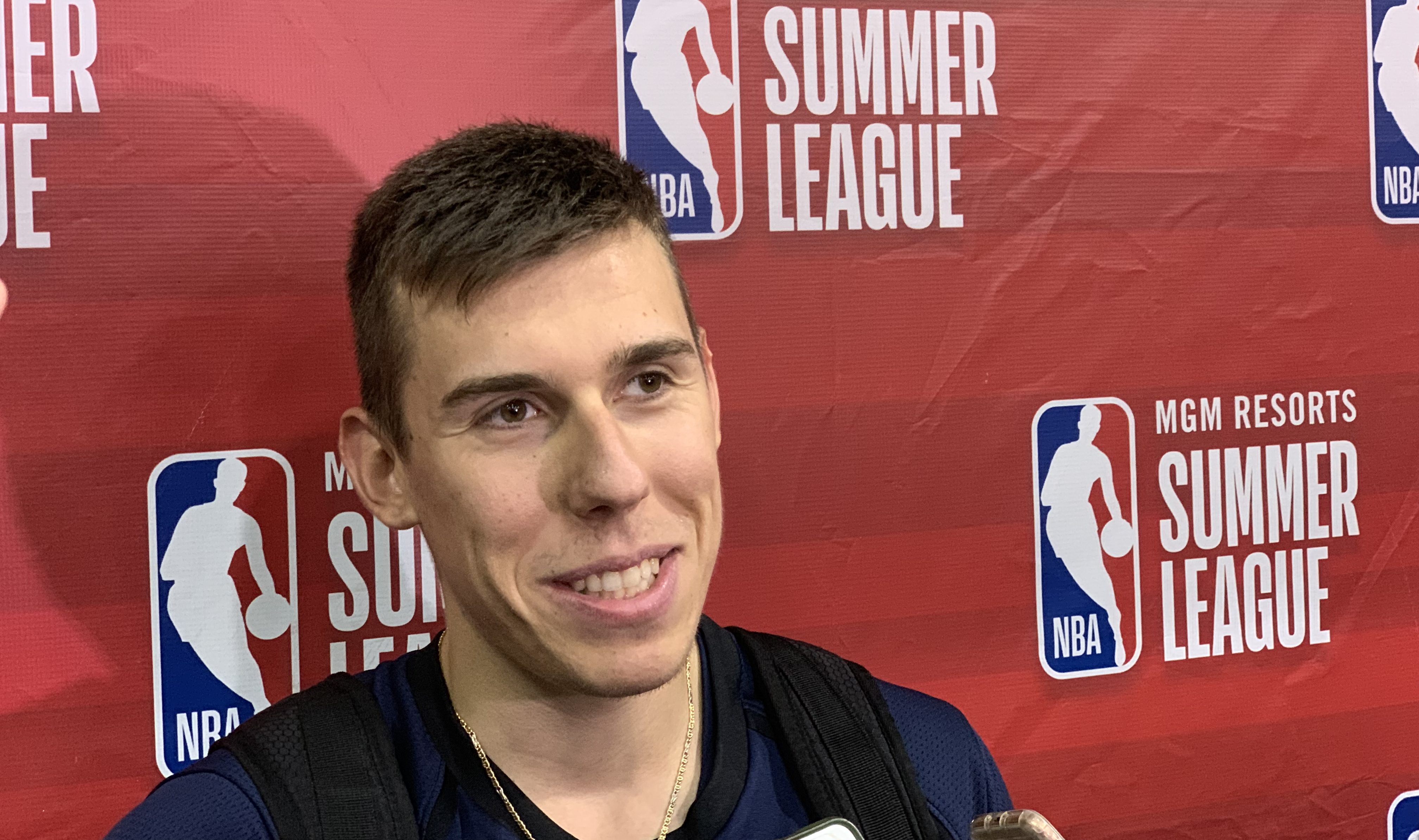 According to Sportando, the Denver Nuggets plan to sign Vlatko Cancar.

Denver selected Cancar with the 49th pick in the 2017 NBA Draft. Cancar has spent the last two seasons playing for San Pablo Burgos in the ACB League in Spain.

While playing in the ACB League, Cancar averaged 7.2 points in 2017-18 and bumped that number to 10.2 points per game last season. Not only did Cancar’s scoring totals improve, but he also grew as a rebounder averaging a career-high 3.8 boards per game in 2018-19.

In 45 games overseas, Cancar was a career 33 percent shooter from three-point range, while also shooting a highly efficient 55 percent from the field.

Not only has Cancar played high level minutes oversees, but he now has two summer leagues under his belt. Last season, Cancar averaged nine points and three rebounds per game in four summer league games with the Nuggets.

Like he did oversees, Cancar has improved on those numbers as he is currently averaging a tick under 10 points per game in Vegas. Cancar has also flashed his rebounding ability as he is averaging four rebounds per game through three games at summer league.

The reported addition of Cancar fills another roster spot for Denver. The Nuggets recent addition of Jerami Grant also filled one of those roster spots, which means only one spot remains. The Nuggets second-round pick from this year — Bol Bol — is a prime candidate to fill that final roster spot.

Denver also has a two-way contract available as they withdrew their qualifying offer to Brandon Goodwin, making him an unrestricted free agent.

The Nuggets and Cancar will close out summer league tonight at 8 pm MST against Houston. That game will be televised on NBA TV.