Outside of the top 10, the NFL’s Top 100 players of 2020 have been revealed, and following the announcement that no Broncos are in the final 10 slots, Von Miller and Jurrell Casey are the only Broncos on the list.

The Broncos haven’t had fewer than three current players make the list since the first one back in 2011. Miller’s ranking of 26 marked his lowest ranking since 2015 (33) and the first time Miller has found himself outside the top 10 since the 2016 iteration of the list (15).

The players interviewed heaped just as much praise on Miller as usual though.

“I’ve been watching Von [Miller] highlights, since forever,” said Raiders safety Jonathan Abram. “So to just watch him, it’s like art. Just watching him get off the ball is unreal.”

“Y’know I’ve heard a lot of people say that Von Miller had a down year this year, but he was asked to do a lot in this defense,” Shelby Harris said. “It’s not just a defense where he’s just going to rush. I feel like he did a great job doing everything he was asked to do. Honestly, in Vic Fangio’s defense, I just think Von [Miller] is going to keep going up, up and up.”

New Bronco Casey, who Denver acquired from the Titans for merely a seventh-round pick, also earned some impressive praise from his peers.

“I think he’s one of the best defensive linemen in the NFL,” Colts running back Nyheim Hines said. “Anyone who doesn’t think that, they just got to turn the film on and watch it because he’s a great player.”

“Just because you don’t have stats doesn’t mean you ain’t making an impact on the game,” New Broncos running back Melvin Gordon said. “When you’re taking on two blocks, three blocks, whatever the case may be, that’s just as impactful. If you watch film, any, and know football, any, you know that he’s the truth.”

It is surprising though, that Justin Simmons, Courtland Sutton, and Phillip Lindsay missed the list entirely though, considering the impressive seasons all three turned in, and that Lindsay made the list last season with very similar numbers to what he had this year. 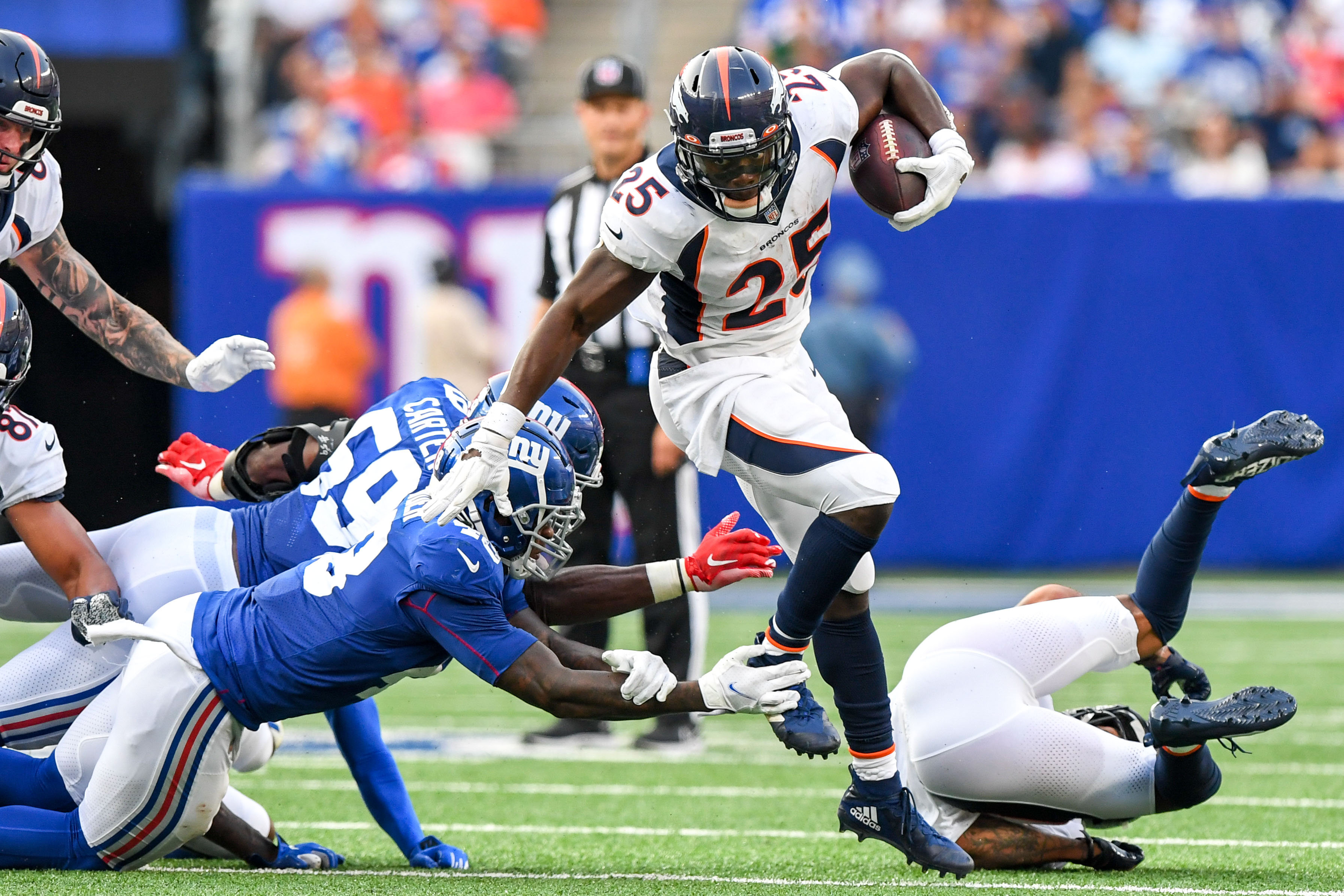 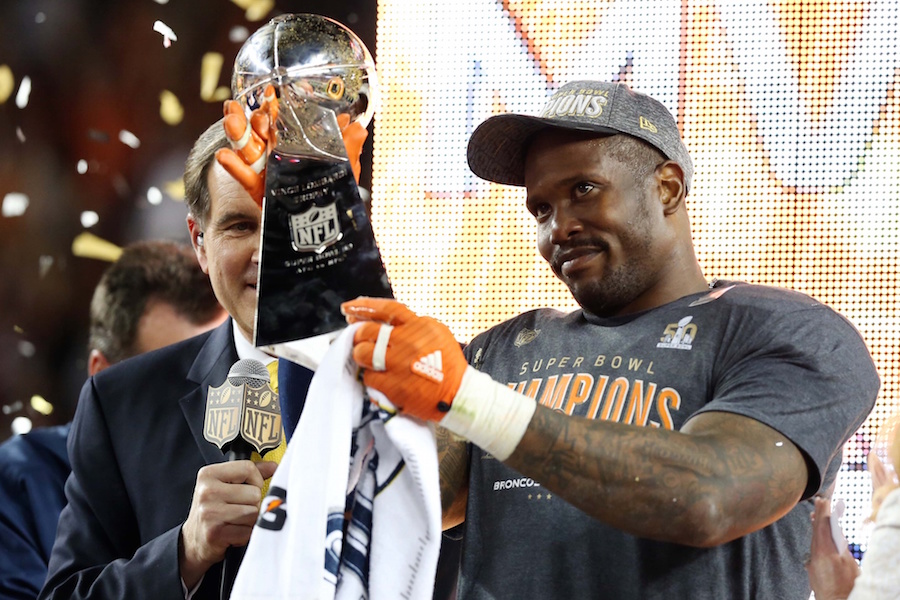