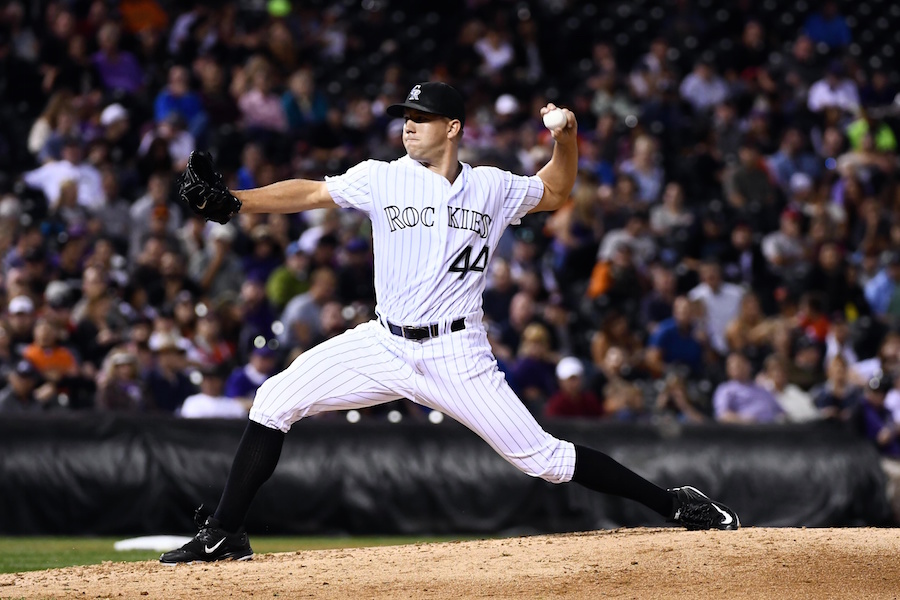 After holding the San Francisco Giants to no runs on two hits on Monday, the Colorado Rockies couldn’t get the final six outs they needed to secure a win Tuesday night. The Rockies dropped the second game of a three-game series with the Giants, 3-2, allowing a single run in each of the last two innings.

Tyler Anderson pitched a career-high 7.1 innings, but allowed two singles – one of which would score the tying run – before recording an out in the eighth inning. Jordan Lyles allowed the tying run to score. Adam Ottavino did not record an out in the ninth inning and Boone Logan could not contain the damage.

Postgame, manager Walt Weiss had good things to say about his young starter despite his inability to seal the deal in the eighth.