Let’s just assume for a minute that we even make it to the end of July and there are American sports on your TV. While that prospect is looking increasingly grim as players keep testing positive for Covid-19, there’s still a lot to look forward to. Leaving out the obvious problem of people getting sick, here is the good and bad of sports returning to our lives (hopefully) in the next month.

Baseball on your TV. It wouldn’t have been an actual summer if you didn’t witness American baseball in your own home. 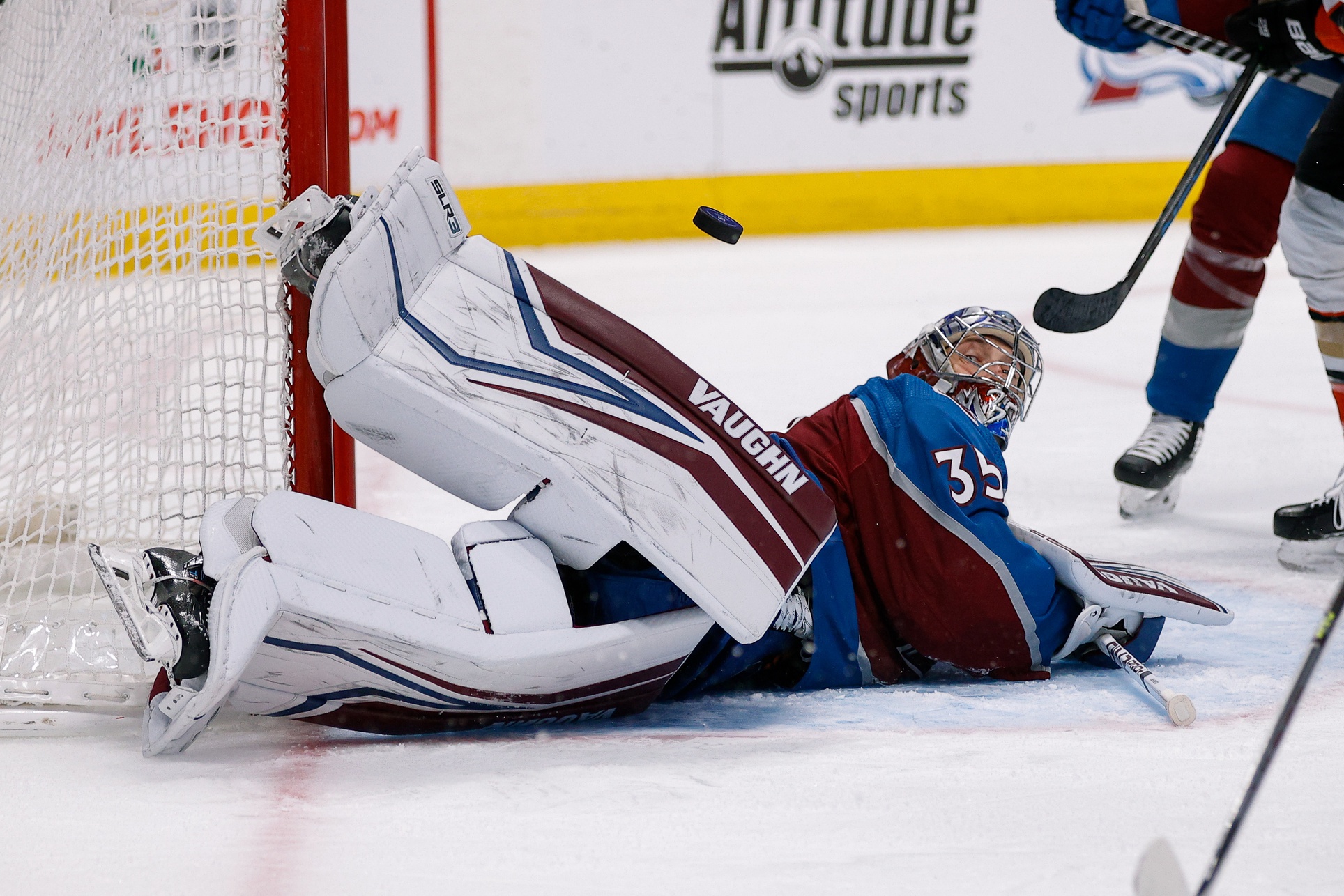