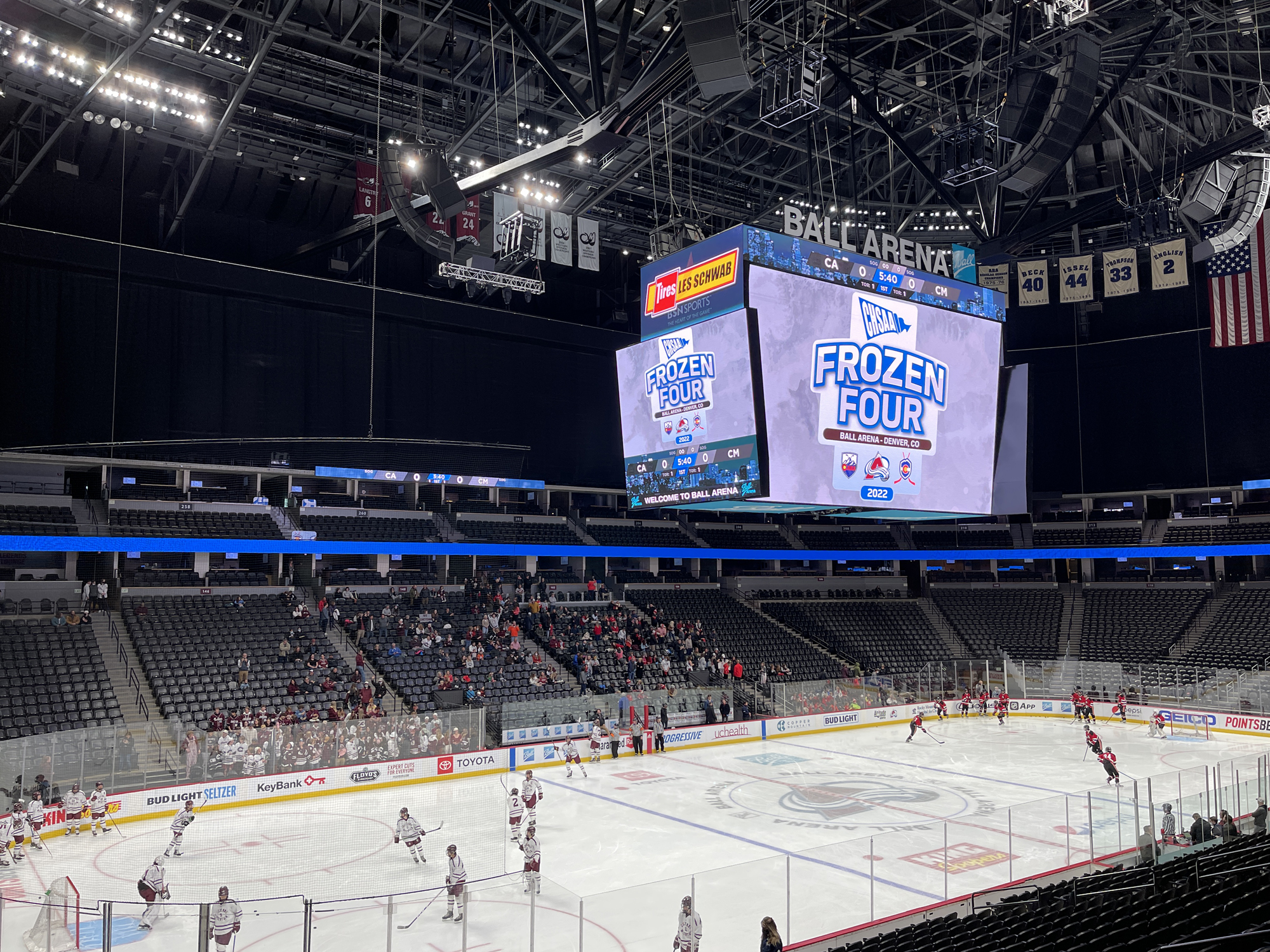 There’s just something about it that feels right. When fans walked into the bowl at Ball Arena, they knew exactly where they were. Plastered on the scoreboard was the logo for the Colorado High School Activities Association, the Colorado Amateur Hockey Association and the Colorado Avalanche.

The state championship wins for Cheyenne Mountain and Denver East were made all the more special because of where they got to hoist those trophies.

Aside from the football games at Mile High, where the Colorado Sports Hall of Fame and the Broncos are also very welcoming, the rest of the professional teams in Colorado could take a cue from the Avalanche.

High school athletes strive to be like the pros and the chance to play on any professional surface is sacred to the kids. At some level, each of the five professional teams in the Denver Metro area have provided their facilities for the kids to compete on. There have been regular season baseball games played at Coors Field. The Show, an annual showcase of the best high school basketball players in the state, used to be played at Ball Arena. Empower Field and Dick’s Sporting Goods Park have been home to state championship games in the past.

The football games returned to Mile High this fall, but the rest of the pro venues have either backed off or decreased their availability.

The Show hasn’t been at Ball Arena in years. The soccer games moved to Weidner Field in Colorado Springs last year and the boys championships were played there again this fall, despite decreasing COVID-19 cases at the time. And Coors Field isn’t going to open to the professional players as of now, who knows about the high school kids?

But the Avs are just different. And they utilize the personnel needed to ensure the experience is a memorable one for the kids. Because more than anything, they get that it’s about the kids. 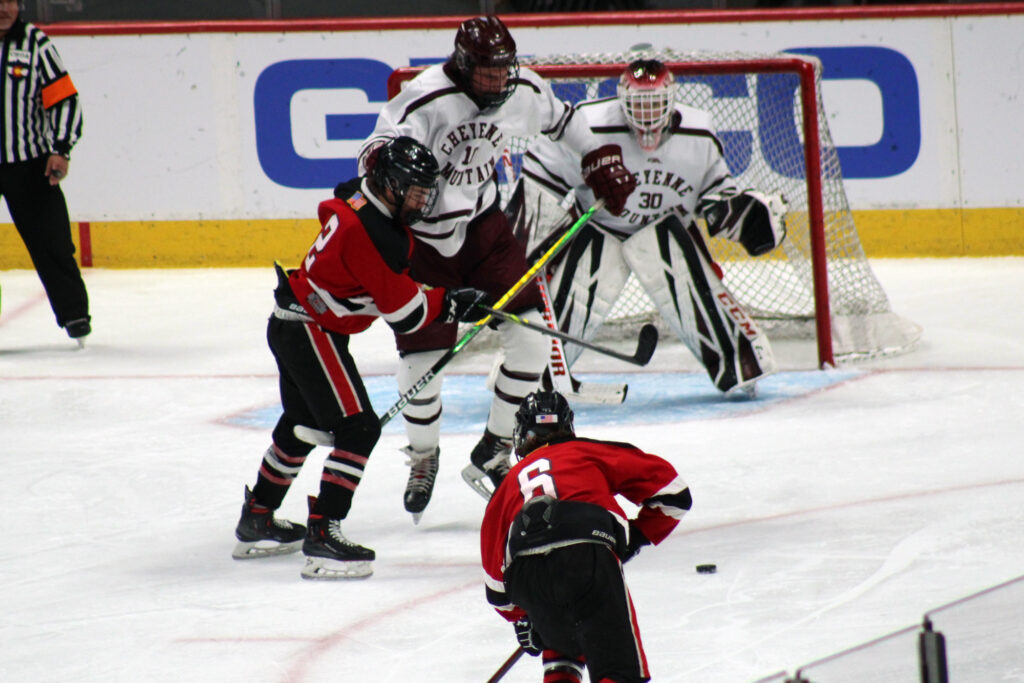 The in-game production in the arena matches what fans would see at an Avalanche game. The music is blaring, the action replays are right there for the fans to react to. If the fans packed the building, no one could tell if it was a high school championship game or an Avalanche regular season game against the Arizona Coyotes.

And shouldn’t that be the point?

I’ve argued to my friends for a long time that football championship games are better at home sites but the one trump card they always play – and it’s a valid one – is that there is a certain mystique when comes to playing on the same field as the Broncos. There is certainly something to that.

And it’s really hard to argue when that point is supplemented with what the Avs are doing for the state hockey games. They don’t just open the door, they provide the experience. And above all else, high school athletics are supposed to be about the experience.

If Ball Arena can be available for three days for state wrestling, couldn’t the Nuggets schedule around state basketball? And couldn’t they get their gameday staff to provide a memorable experience for the state’s best competitors?

Couldn’t the Rockies do the same for a weekend in early June? And the Rapids have hosted everything before, what’s stopping them from bringing the soccer games back?

It buys goodwill with every community involved in a state championship game and it gives the kids a once in a lifetime experience. And once upon a time, every multi-million-dollar athlete that competes in these venues for their job would’ve done anything to experience playing in those same places as kids.