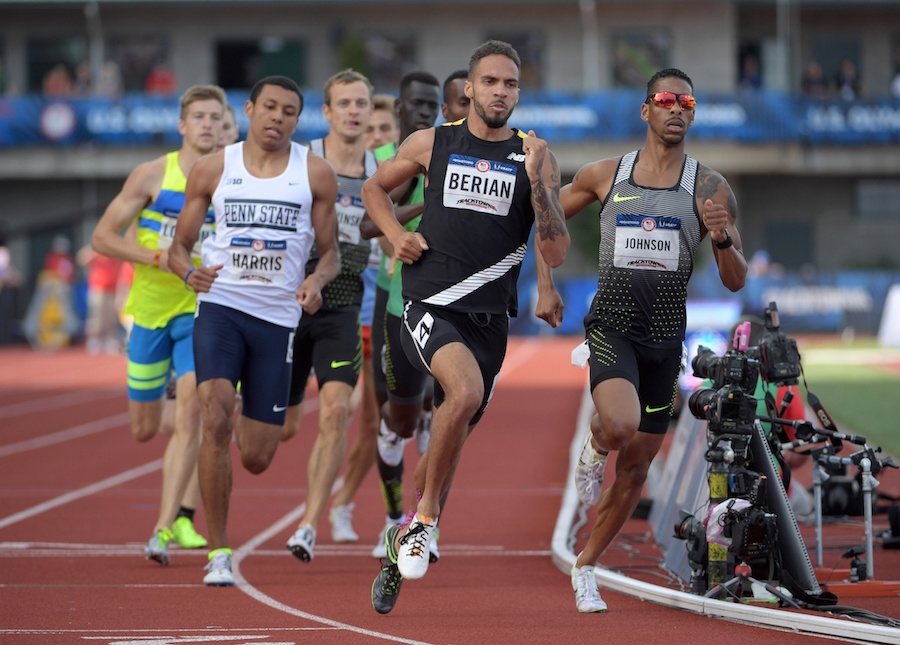 Coloradans will no doubt recognize the name Missy Franklin when the 2016 Rio Olympics arrive August 5. Boris Berian might take a little more time.

Franklin, a Denver native, became a household name picking up five medals, including four golds, in London in 2012 as a teenager on the US Swimming & Diving team. She’ll swim for gold again in Rio in the 200-meter backstroke, 200-meter freestyle and 4×200 free relay.

Pat Graham, who covers Olympic sports for the Associated Press, joined Renaud Notaro and Dan Jacobs of The Final Verdict on Mile High Sports AM 1340 | FM 104.7 to discuss the Rio games and Colorado’s unlikely Olympian, Berian.

“A guy we should pay attention to is an 800-meter runner by the name of Boris Berian. He is awesome,” Graham adds.

Berian has a very unique backstory. He was born and raised in Colorado Springs where he attended Widefield High School. He then attended Adams State University in Alamosa.

Poor academics caused Berian to drop out of college, giving him no formal or organized training options.

After dropping out, he worked at McDonald’s to fund his training so he could hopefully qualify for the next Olympics. Berian’s hard work paid off and now qualified for the 800-meter race and now is a part of the US Track & Field team headed for Rio.

Listen to Graham tell Berian’s full story, plus more Olympic tidbits, in the podcast below…

Catch The Final Verdict every Monday-Thursday from 6p-8p on Mile High Sports AM 1340 | FM 104.7 or stream live any time for the best local coverage of Colorado sports from Denver’s biggest sports talk lineup. 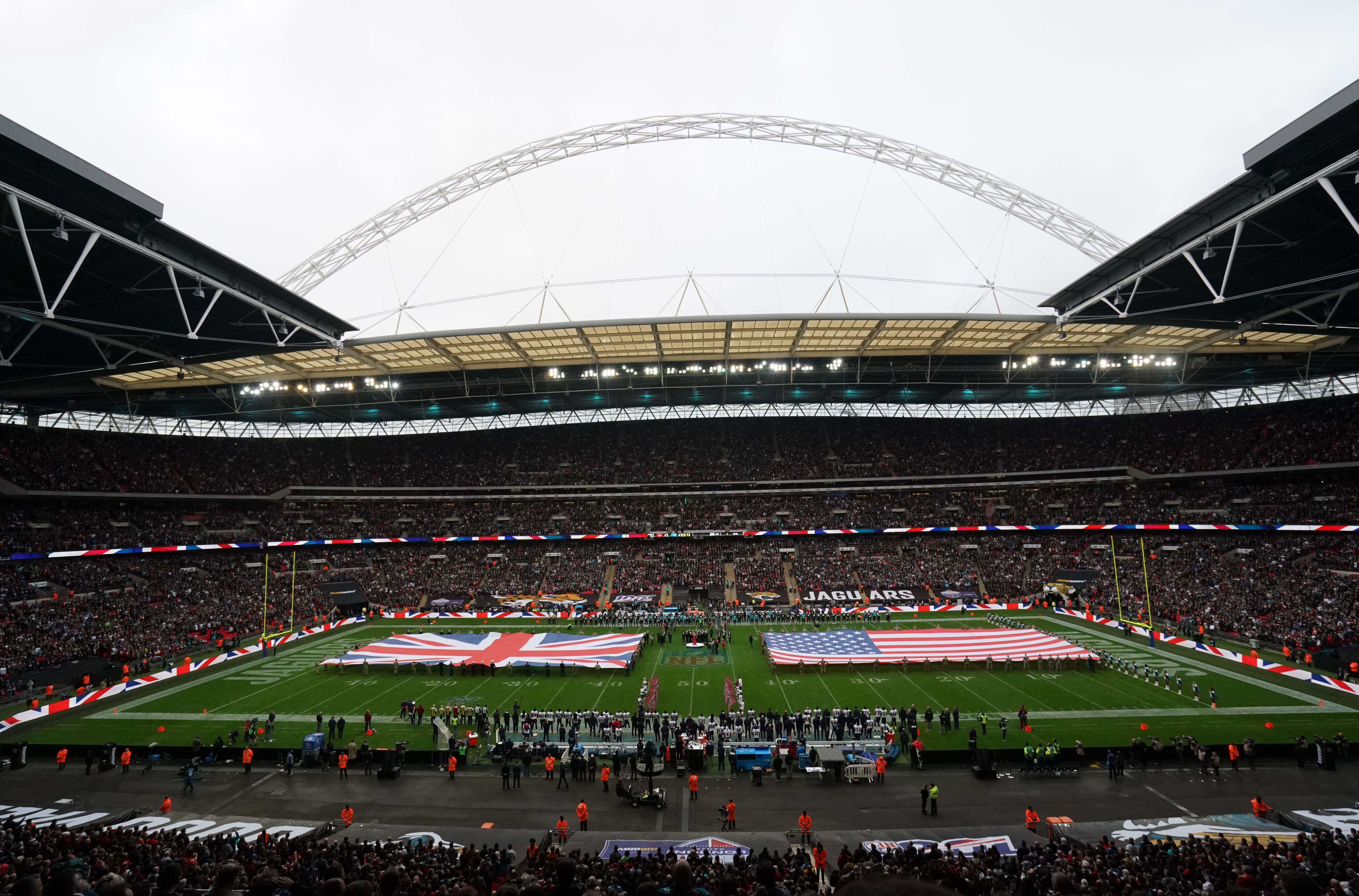 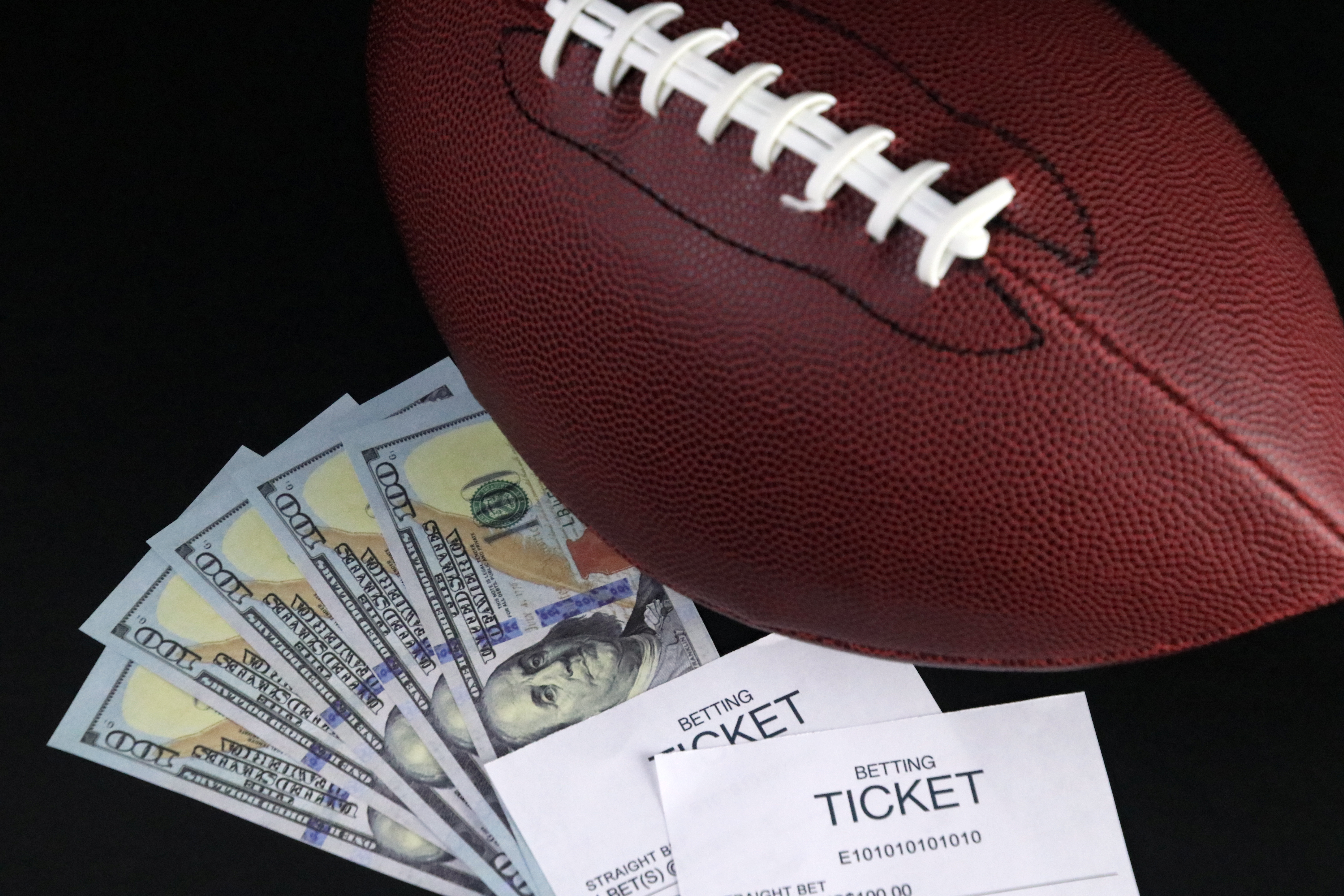