One mustn’t be an analytics expert to identify the glaring problem with the 2021-22 Denver Nuggets: Michael Malone’s second unit cannot score.

It’s as plain as day. The drop off from a staring five – that includes, most importantly, the reigning NBA MVP – to Denver’s second unit, is like a Nuggets road trip from a mile high to sea level. The second string is a compilation of journeymen, hopefuls, scrappers and guys named Green.

And not one of them can shoot.

With the injury to Jamal Murray, along with the gradual exodus of key role players that occurs when a team pays out three max contracts, the Nuggets B-team has been posting Ds and Fs so far this season. It’s an understandable situation, after all, the franchise has done a fantastic job of drafting, developing and retaining its core. Add the fair, but still hefty, contracts of Aaron Gordon and Will Barton, and there’s not much cash left for the likes of Mason Plumley and Malik Beasley, former Nugget reserves who eventually left for one reason or another.

Historically speaking, especially in the Michael Malone era, the Nuggets have possessed one of the longest and best benches in the NBA. The difference between some starters and most reserves was minimal, allowing Malone to comfortably go nine, sometimes 10, deep. More importantly, the high-altitude, high-flying Nuggets had a second team that could, and regularly would, run opposing second units off the floor. Denver’s second team was every bit as responsible for regular season wins as the starters.

Early in the 2021-22 season, that concept somehow feels like ancient history.

Now, the challenge to Malone and his team is simple: Fix it. Just four games in, there’s plenty of time to cure this ill.

And there’s a solution so available, and so obvious, that it almost makes too much sense. Even the home team radio station, specifically hosts Scott Hastings and Vic Lombardi, have suggested this idea on air.

It’s a role he’s played before, albeit begrudgingly, but moving Barton into the second unit would give the Nuggets bench a scoring punch it desperately needs. A unit that can’t put up points would suddenly be injected with one of the team’s best scorers. Whether you’re a fan of Barton’s game or not, there’s no denying that he’s a scorer at heart. Barton can get to the rim, score from the mid-range and hit three pointers, too. In fact, outside of Nikola Jokic and the injured Murray, Barton is the Nuggets most dynamic offensive weapon.

Plus, he’s fearless. He’s got no conscience when it comes to dominating or shooting the ball. Against Utah on Tuesday night, when Jokic went down with an injury, Barton almost singlehandedly kept the Nuggets in the game. With Jokic out and Michael Porter Jr. in a shooting slump, Barton gladly assumed the role of scorer. He scored 17 points in the third quarter alone.

If Barton is placed on the second unit, he won’t need to share the ball there – no much, anyway. In fact, his assignment alongside the Greens and Facu Compazzo would be cut and dry: Get the ball, give it up rarely, and score.

Now, this doesn’t mean Barton should be demoted. In fact, it could actually be a heightened role within the structure of the roster. Barton’s importance to the team would become more, not less. And when the game is on the line, it’s who finishes that’s more important than who starts. Presumably, Barton would still finish as a “starter.”

It all sounds so swell, but there’s a catch.

Barton believes he’s a starter, is paid like a starter, and wants to start. That’s always been the case – and he’s openly expressed as much.

Will The Thrill be open to an idea that will instantly make the Nuggets better, but one that doesn’t fit into his own definition of who he is?

That’s a sales pitch that Michael Malone must make.

The sooner, the better. 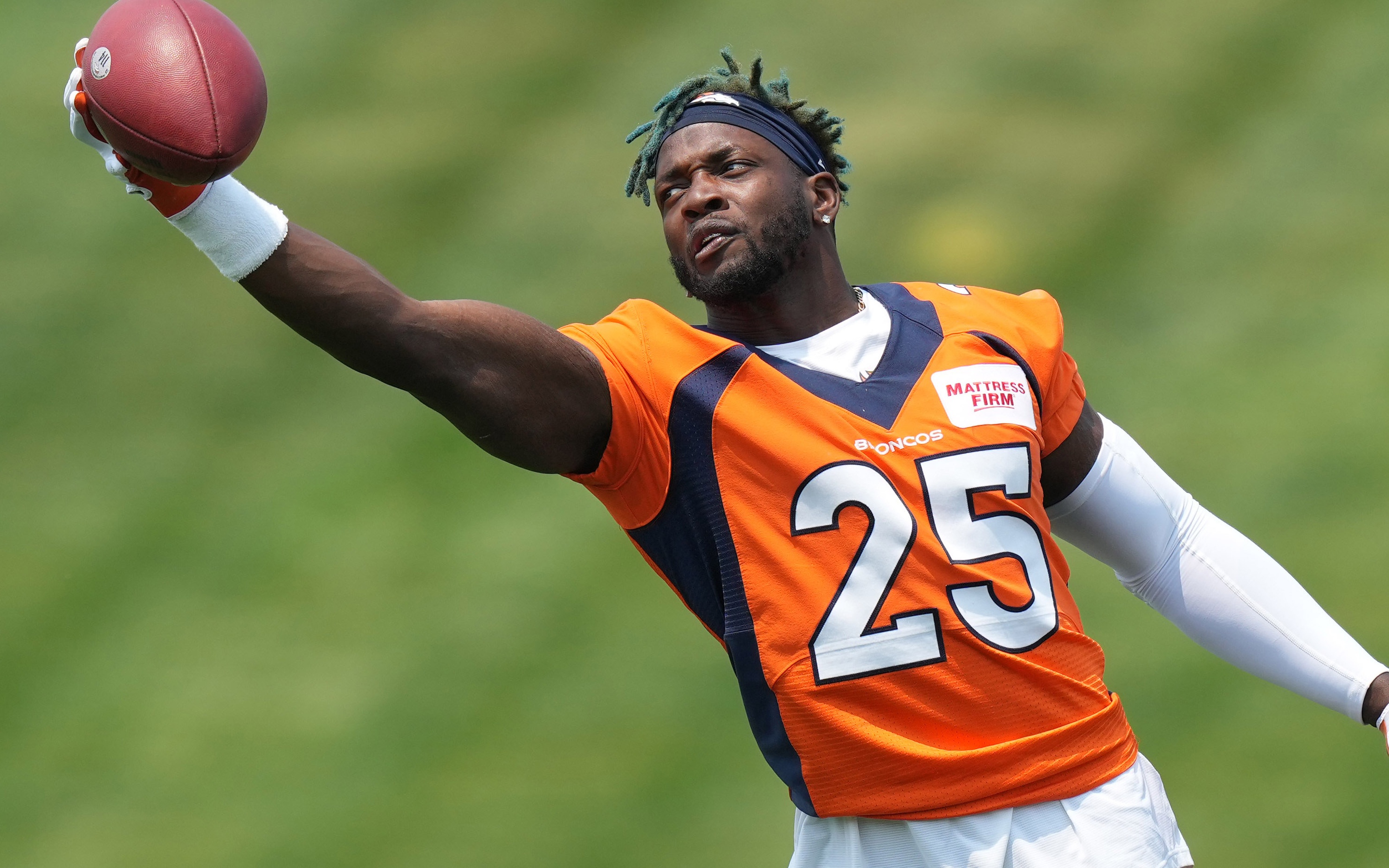