Colorado has always been – and will always be obsessed with the Denver Broncos. Regardless of how any of the college teams do, the truth is that the Buffs and Rams always have played second fiddle to the headlining act.

Don’t get me wrong. There are plenty of folks like myself that are enthralled with the college game and everything that comes with it. But even the local D1 coaches will tell you that it’s tough to compete with almighty juggernaut of Colorado sports.

Don’t believe me? The Nuggets and Avalanche were splitting air time with Broncos talk this spring – despite the fact that it’s not even football season – and those two squads were in the playoffs. How do you think the local schools fare against the Broncos in the heart of football season? The answer: not well.

Now, before I get my inbox filled with angry messages from local media types – I understand the way this game works. In no way is this an indictment of any individual or outlet. This is a business and people will talk about what makes them money.

As someone that’s deeply connected to the college game, I’d be lying if I said that this system satisfies me. I’ve seen firsthand how disappointed college communities get when their teams aren’t in the spotlight. But it’s the not fault of the media.

In 2019, it’s on the schools to demand attention. These programs know that Coloradans will always be focused on the Broncos – so it’s up to them to knock down the door and lure the fans in.

One of the ways to do this is by improving facilities. Both CU and CSU have done a tremendous job in this area.

Another great way to get people talking is to improve the competition, though. And in recent years, it’s become obvious that the Colorado schools recognize this.

In the last month alones, CU announced a future home-and-home with Florida and CSU released that they’ll open the 2024 season at Texas. Over the next three seasons, the Buffs will face Nebraska, Texas A&M and Minnesota as part of its non-conference slate. The Rams have beefed up their schedules as well – with games against the PAC-12, SEC and BIG-10 in the next three years.

By scheduling games against the biggest and baddest teams in college football, the local programs are showing that they’re no longer content being synonymous with mediocrity.

The improved scheduling will help a little bit. At the end of the day, though, the only way these schools will compete with the pro teams for attention will be by winning games. 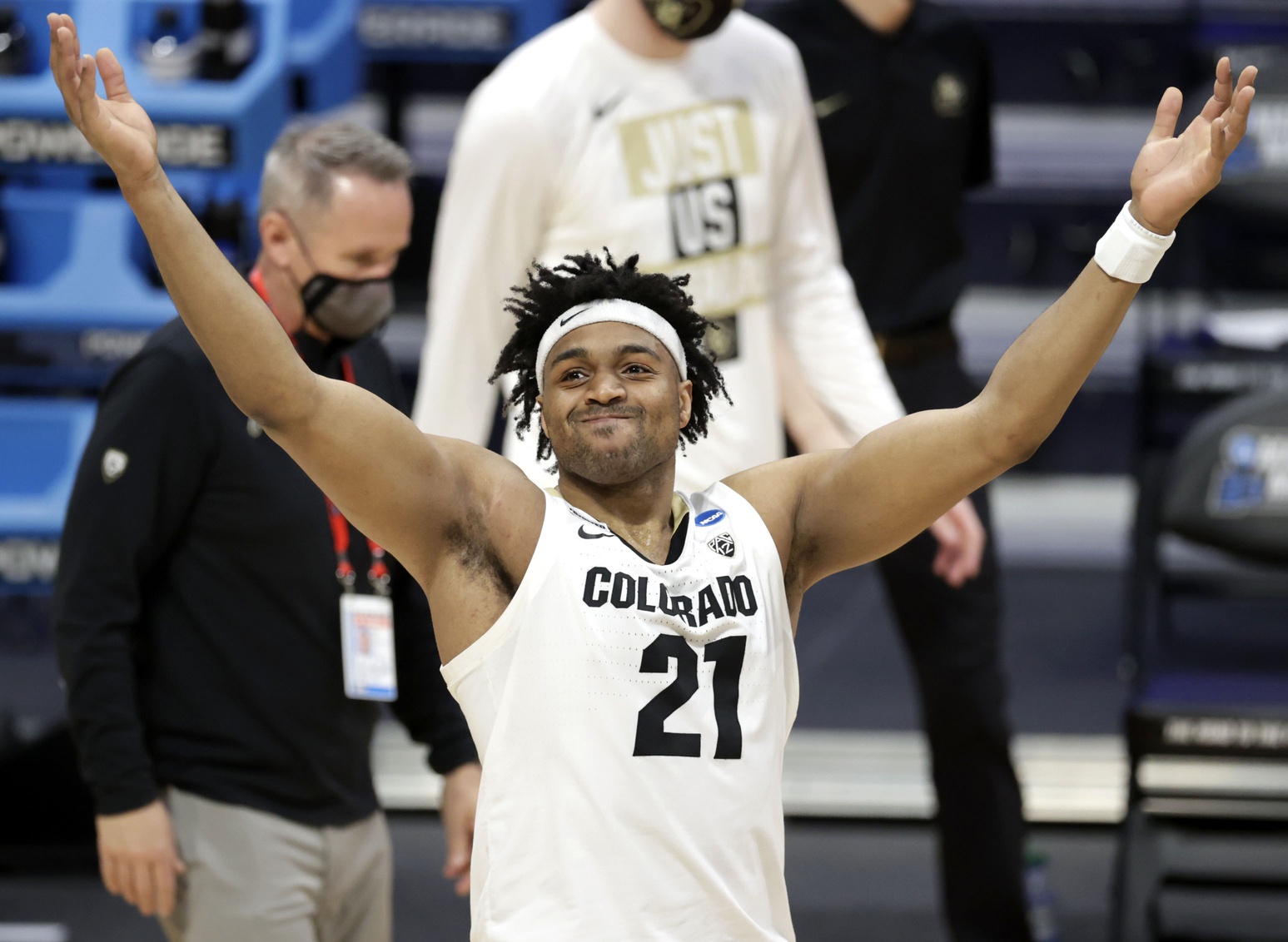 Buffs roll past Georgetown in the first round of the NCAA Tournament, 96-73