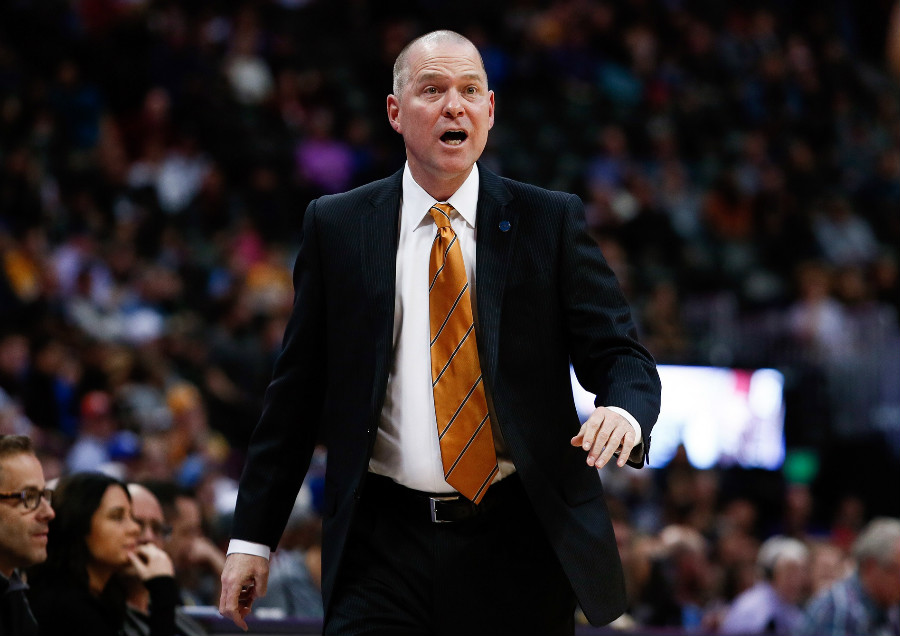 The Denver Nuggets pulled off another impressive win against the Phoenix Suns Thursday night, and that led to some words of wisdom from head coach Michael Malone.

“Our players are doing a much better job of protecting their home court.” Malone said following the win. “That’s what happens when you defend, value the ball, share the ball,”

The Nuggets had yet another solid offensive performance, putting up 116 points in the victory.

In fact, since Danilo Gallinari went down with injury, the Nuggets have taken their offensive game to another level, averaging 112.5 points per game, which is nearly 11 points above their season average.

“Look at our offensive numbers. Who would have thought we’d put up the kind of numbers we are putting up without Gallo in the lineup” Malone said. “That speaks to our running, our attacking, our defense, and our value of sharing the basketball, and we need to continue to do that regardless of who we play or where we play.”

Guys like Emmanuel Mudiay, Nikola Jokic and Garry Harris have taken it upon themselves to help make up the production that was lost when Gallo went down, and as a result, their points and playing time have gone up considerably.

Here are their numbers in March (compared to their season averages):

But it’s not just them. As a team, the 115.8 points per game the Nuggets are averaging in March is second in the NBA and a full four points more than the Golden State Warriors.

The team has seemed to find their rhythm and chemistry as time begins to wind down on the season.

The Nuggets are currently 4-2 on their home stand and will look to wrap it up with a win against Washington Sunday.

“I’m happy. We did not get off to a great start after the break,” Malone said. “We are playing much better now,”

The Nuggets have 17 games remaining in their season, and if Mudiay has his say, that’s plenty of time to make a run into playoff contention.