This series between the top two teams in hockey may be tied, but there’s no doubt that Vegas has been the better team. After enduring a beat down in Game 1 on short rest against a well-rested Avalanche squad, the Golden Knights have outplayed Colorado, and would be up 3-1 in this series were it not for a lack of discipline that gave Colorado six power play opportunities in Game 2.

Let’s take a look at the Game 5 matchup between Colorado and Vegas from a betting perspective in our Golden Knights vs. Avalanche betting preview with odds, picks and predictions.

But, the series shifts back to Colorado now, where the Avalanche simply have the magic touch. Colorado is 26-4-2 at Ball Arena this season, including the playoffs, are are 20-0-1 in their last 21 games at home, with that one overtime loss coming at the hands of the Golden Knights, way back on March 27.

The challenge for Colorado will be finding a way to control possession. Vegas has dominated the puck and played more in the Colorado end of the rink than vice versa. Only great goaltending from Vezina finalist Philipp Grubauer has kept the Avalanche in the last three games of this series. They’ll need more of that from him, but also have to find a way to solve the Vegas system that clogs shooting lanes and doesn’t yield many opportunities at all at even strength.

The Avalanche can’t just rest on their laurels and assume that heading home will cure all ills. While being a dominate home team is a more mental than something measurable, it can also be a detriment if the team gets overconfident.

There was no practice for Colorado on Monday, but coach Jared Bednar did hint at some changes. Maybe a lineup change. Maybe a line shuffle. The point is, the Avalanche will have to focus on doing things right and just can’t rely on the fact that they haven’t lost a home game in more than two months be the reason to expect a different outcome.

That said, there is something about this team playing in Colorado that can’t be completely dismissed. It could simply be a matchups thing, where Bednar gets his best players on the ice in favorable situations, which generates more chances and ultimately more goals.

Here are the lines for Avalanche vs. Golden Knights at DraftKings Sportsbook:

Saad is having a great playoff. He has six goals in eight games for the Avalanche and has scored a goal in each of the last five games in which the Avalanche were favored. He is definitely a depth forward for Colorado, but has been able to take advantage of some mismatches to get high-scoring chances and cashing in.

Another interesting bet for Saad is or him to score the first goal of the game (+1400, DraftKings). He’s done it twice in the last five games, meaning he has a lot of jump in his skates early on. If you want to take a flier on an exotic bet, this could be one that makes some sense.

It’s rare that we offer three different props associated with a bet linking to a team victory, but in this instance it makes perfect sense to do so. The Golden Knights have won the last two games because their second line of Smith, Karlsson and Marchessault have been difference-makers. Without them, Colorado probably would have swept this series. The trio has combined for 10 points in the last two games with Marchessault registering a hat trick in Game 4. Vegas needs them to keep producing to win. If you like Vegas to keep the momentum going in Game 5, then adding any or all of these guys as side bets could bring you great value.

Click here to sign up with DraftKings Sportsbook and grab 100/1 odds on any NBA game during the postseason.

The Under is only .500 in this series so far, but it’s likely going to be the bet to place in the next 2-3 games, depending on how long this series goes. Things are going to only tighten up more and scoring chances are going to be fewer and more far between. There’s a reason it’s -122 – the oddsmakers know where the line of demarcation is for games in this series – and this is it.

Colorado worked their butts off at the end of the season to get the home ice advantage for the entire playoffs, but specifically they wanted it for this series. The Avalanche hasn’t played their best game yet and they probably need to tonight. They have to view this as a must win game, because they don’t want to be facing elimination in Vegas on Thursday night. As such, we believe they’ll find a way, and do it in a very tight game. 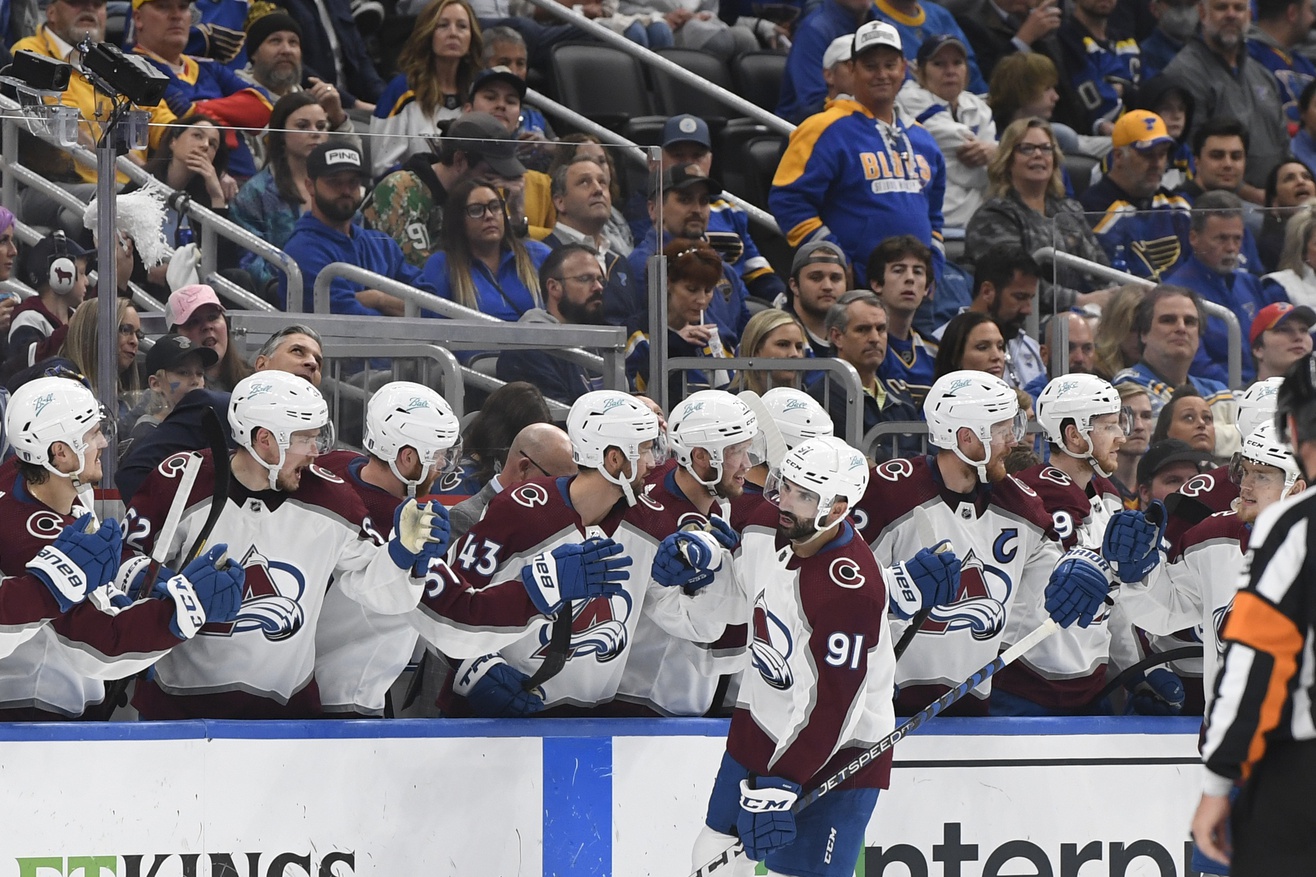 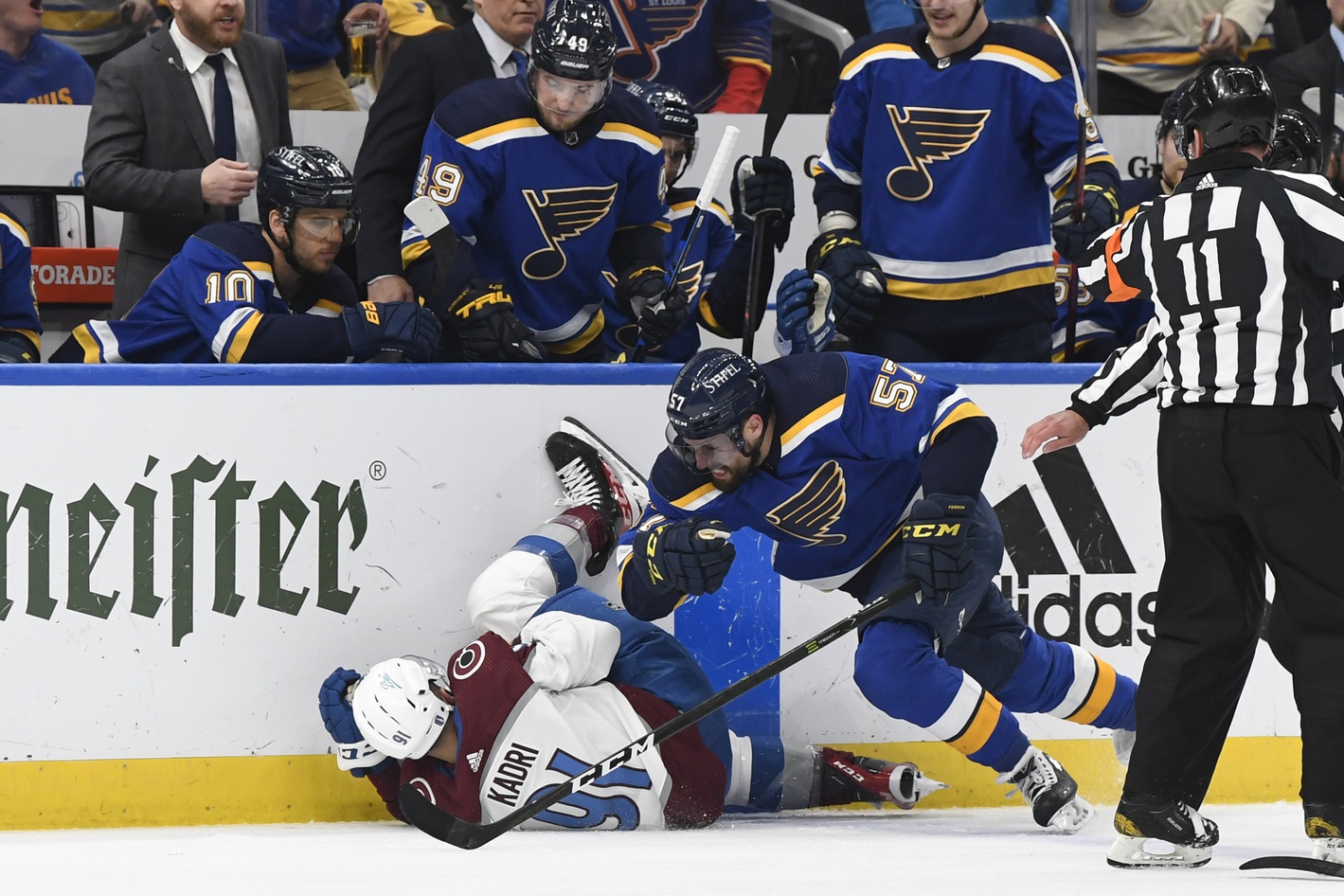 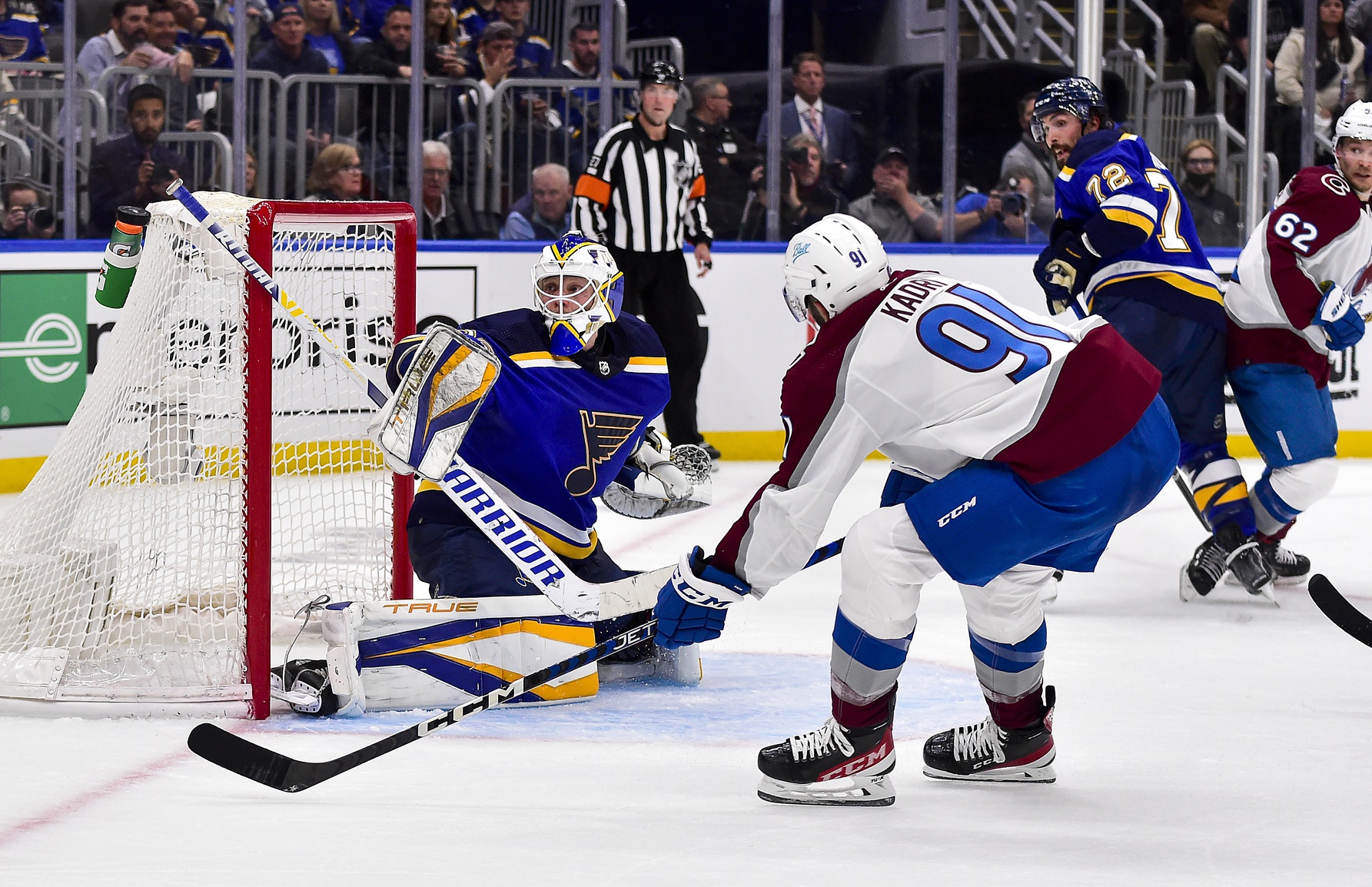