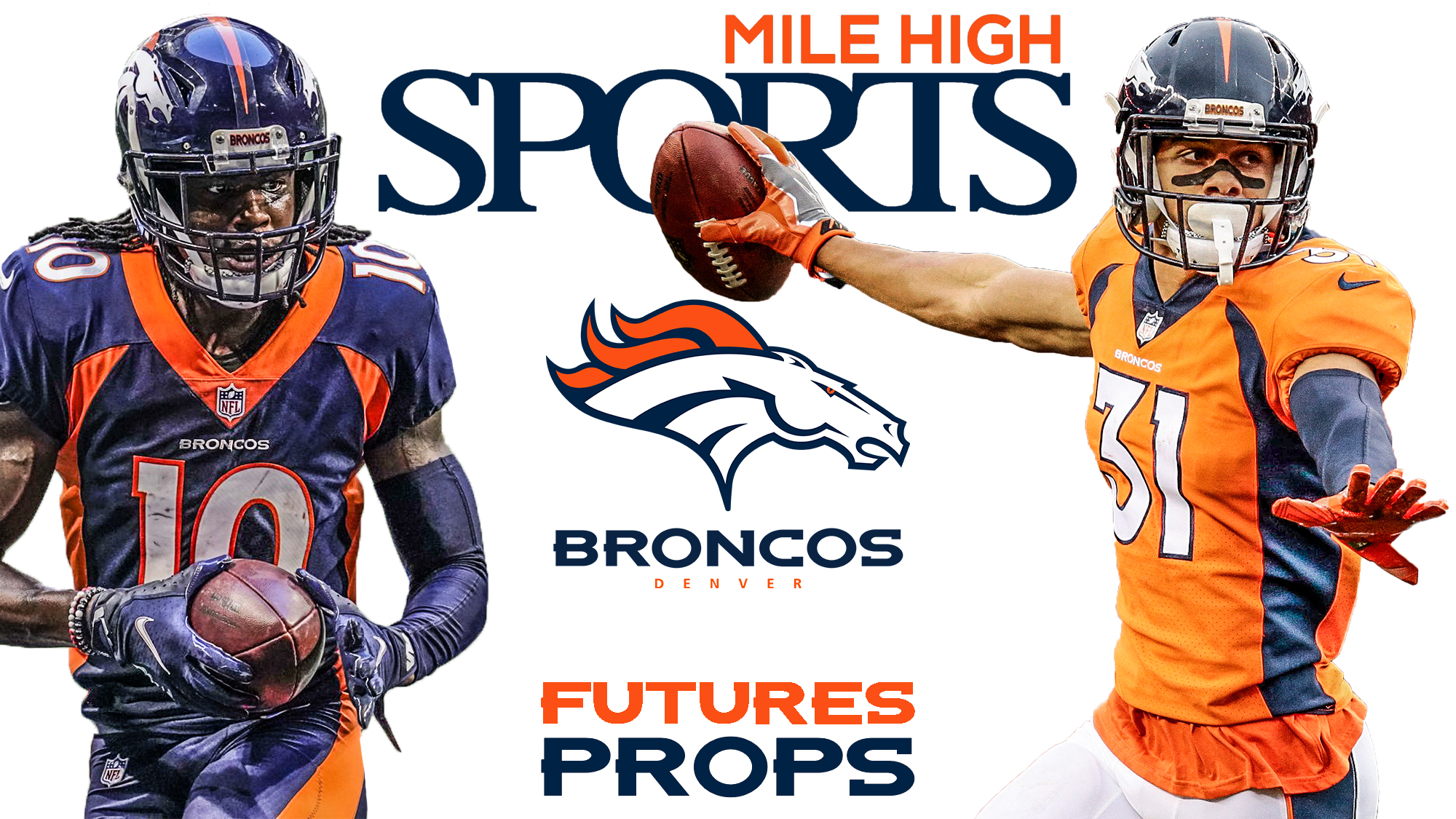 The Denver Broncos are working hard. After starting 0-3, Vic Fangio’s team scratched and clawed their way to five wins over their next 10 games. Considering the injuries that stood in their way—Von Miller’s early season-ending blow kicked things off—the Broncos scrappy attitude remained prominent.

Prior to their Week 12 game against the New Orleans Saints, all four Broncos quarterbacks were placed on the Reserve/COVID-19 list. Denver had no chance, despite practice squad wide receiver Kendall Hinton putting his very best foot forward at quarterback.

With Colorado online sports betting taking off, there’s never been a better time to bet, especially on your favorite team, a Broncos squad looking to take tremendous strides in 2021.

Be the veteran and always search for the very best odds when you’re thinking about placing a bet. FOX Bet currently offers the best odds (+7000) for the Denver Broncos to win Super Bowl 56 outright.

It’s often the savvy online sports bettor who rakes in the most cash by the time it’s all said and done.

Denver Broncos Odds to win the AFC in 2021

The Colorado online sports gambler who believes the Denver Broncos will stun the world by getting to Super Bowl 56 can hop on the team’s intriguing AFC championship odds.

FanDuel’s +3700 leads the way in this particular category.

Denver Broncos Odds to win the AFC West in 2021

The last time the Denver Broncos won the AFC West came back in 2015 when Peyton Manning led the team to its last Super Bowl victory. Getting in on the AFC West outright category early represents a smart play for a lot of Colorado online sports gamblers. 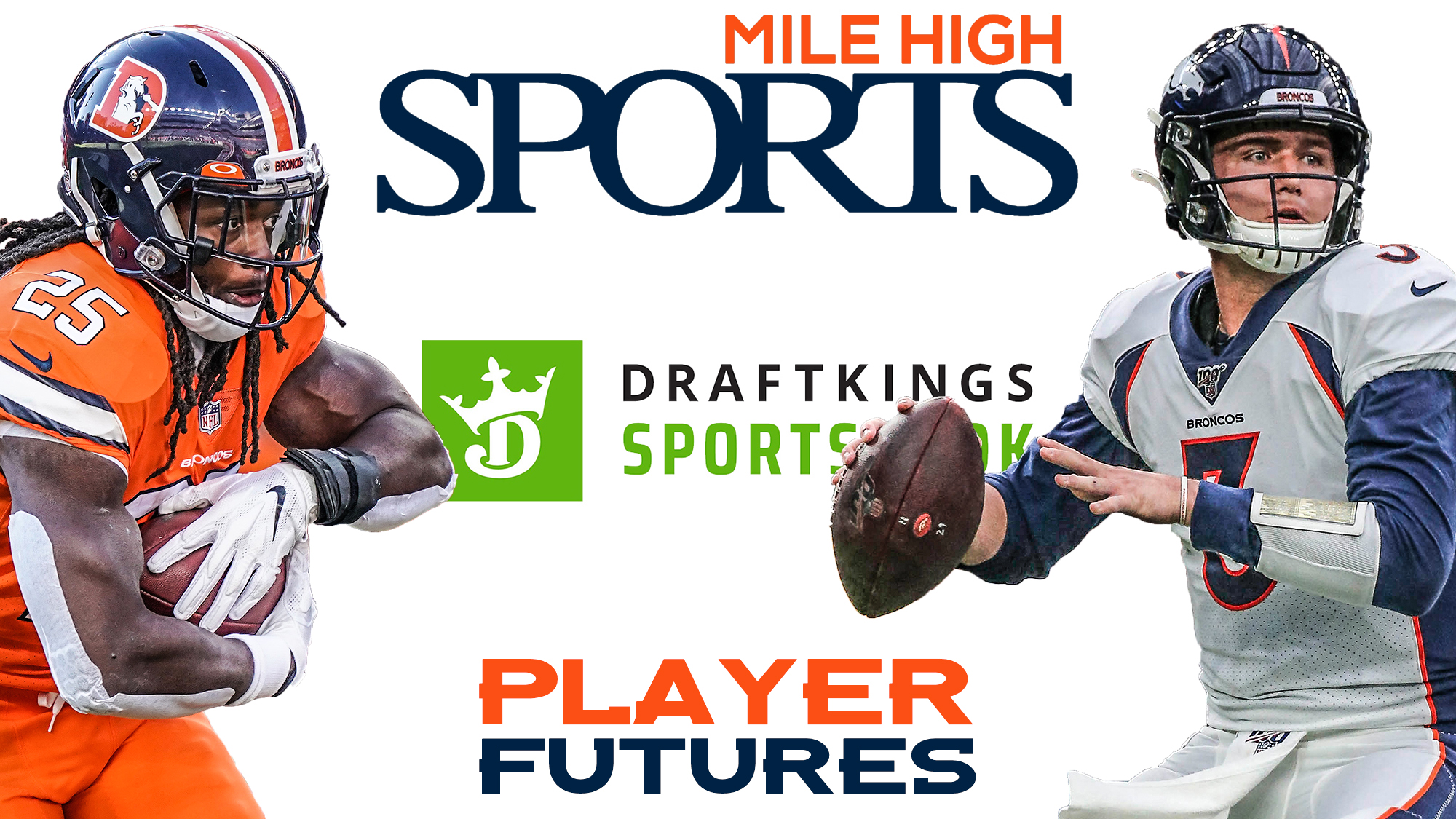 Get in on the NFL MVP action early with a couple of long shots that could paint your bank account green.

DraftKings lists Denver Broncos quarterback Drew Lock at +10000 to win the 2021 NFL MVP while running back Melvin Gordon clocks in at +50000.

When was the last time the Denver Broncos won the Super Bowl?

The Broncos last won the Super Bowl in the 2015 season. Peyton Manning helped lift the Broncos to a win in Super Bowl 50 prior to calling it a career. Denver took the game, 24-10, as Manning duplicated what John Elway did in the late 1990s (riding off into the sunset after leading the Broncos to a championship).

Where can I bet on the Denver Broncos?

You can bet on the Broncos legally in Colorado, New Jersey, Pennsylvania, West Virginia and a few other states. DraftKings, FanDuel, William Hill, BetMGM, FOX Bet and PointsBet are the best places for bettors in Colorado.

The Denver Broncos are currently +6000 to win the Super Bowl at DraftKings Sportsbook. The best price can be found on FOX Bet Sportsbook, where they are +7000 to win it all.