The Colorado Avalanche look for revenge tonight in the Bay Area against the San Jose Sharks.

Let’s take a look at this a Western Division clash from a betting perspective in our Avalanche vs. Sharks betting preview with odds, player prop picks and predictions.

The Avalanche dropped a 6-2 decision to the Sharks on Monday night in a completely flat performance by the entire lineup.

After taking a 2-0 lead on a power-play goal by Gabriel Landeskog early in the second period, the Sharks rallied for six unanswered goals the rest of the way, as Avalanche goaltender Philipp Grubauer made just 21 saves on 26 shots faced.

Get a $600 risk-free first bet with BetMGM right here.

Here are the lines for Avalanche vs. Sharks at DraftKings Sportsbook CO:

The 29-year-old forward has eight goals and ten assists on the season with four goals scored in his last four contests. Kane has played well against the Avalanche throughout his career, scoring 12 goals and 6 assists in 23 games.

San Jose will need a repeat performance from his three point night on Monday in order to win this evening.

Colorado’s top point leader was held off the scoresheet on Monday. With 11 goals and 12 assists in 21 career games against San Jose, I expect the 25-year old star to get a goal here in this showdown tonight.

Sign up with William Hill in Colorado by clicking here and grab a $2,021 risk-free bet.

San Jose has been involved in some very high scoring contests as of late, with 12 goals scored in their last two combined games. The equation is simple this time around for Colorado. They will need to get more offensive pressure and production to avenge Monday night’s loss. Expect to see an attacking style tonight and look for goals in bunches during this rematch.

Click here to get up to $1,000 in free bets with DraftKings Sportsbook.

Colorado needs to regain the pace and consistency we saw from this club early in the season. Stops and starts have caused some issues for this club, but it remains supremely talent. I think the resurgence starts tonight against a Sharks squad that has had trouble stringing together winning efforts this season. I like Colorado to win by a score of 5-3.

Get a $1,000 risk-free first bet with FanDuel Sportsbook right here. 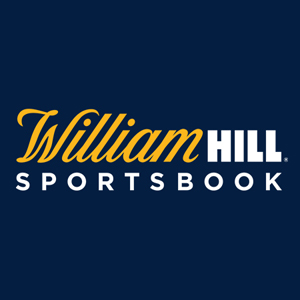 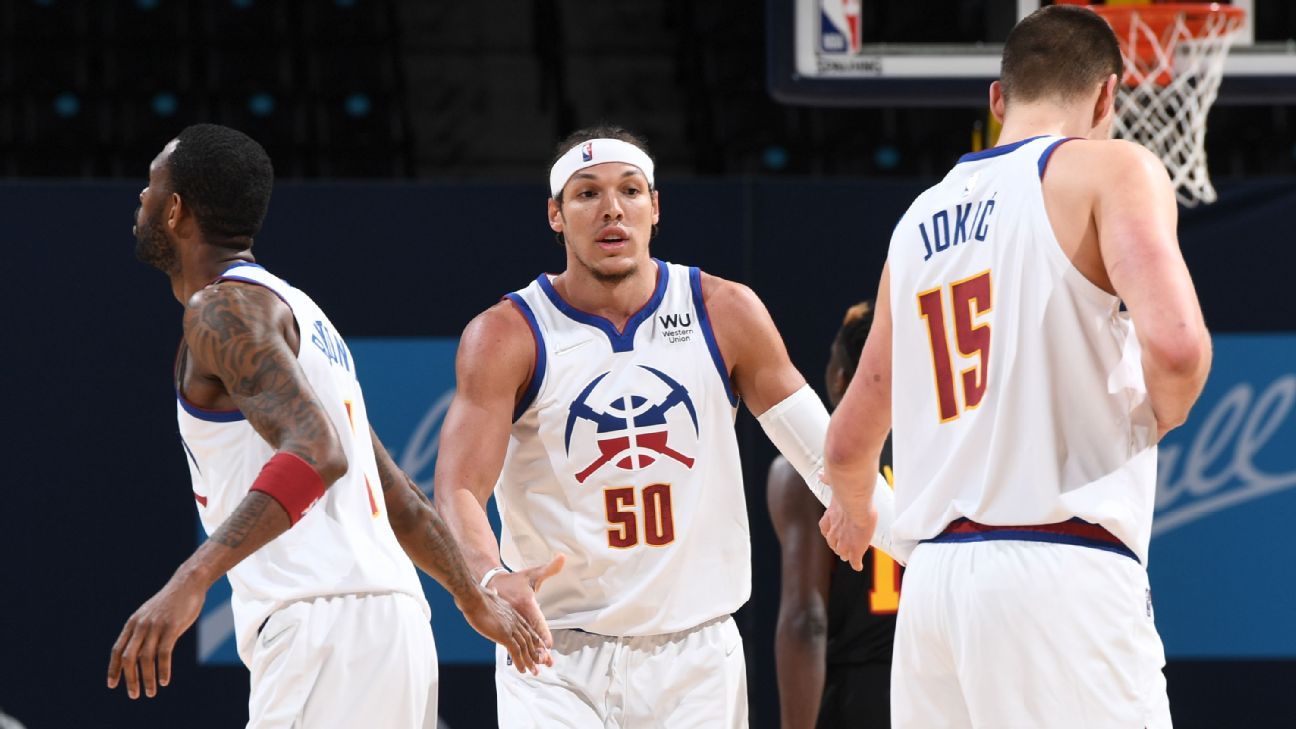 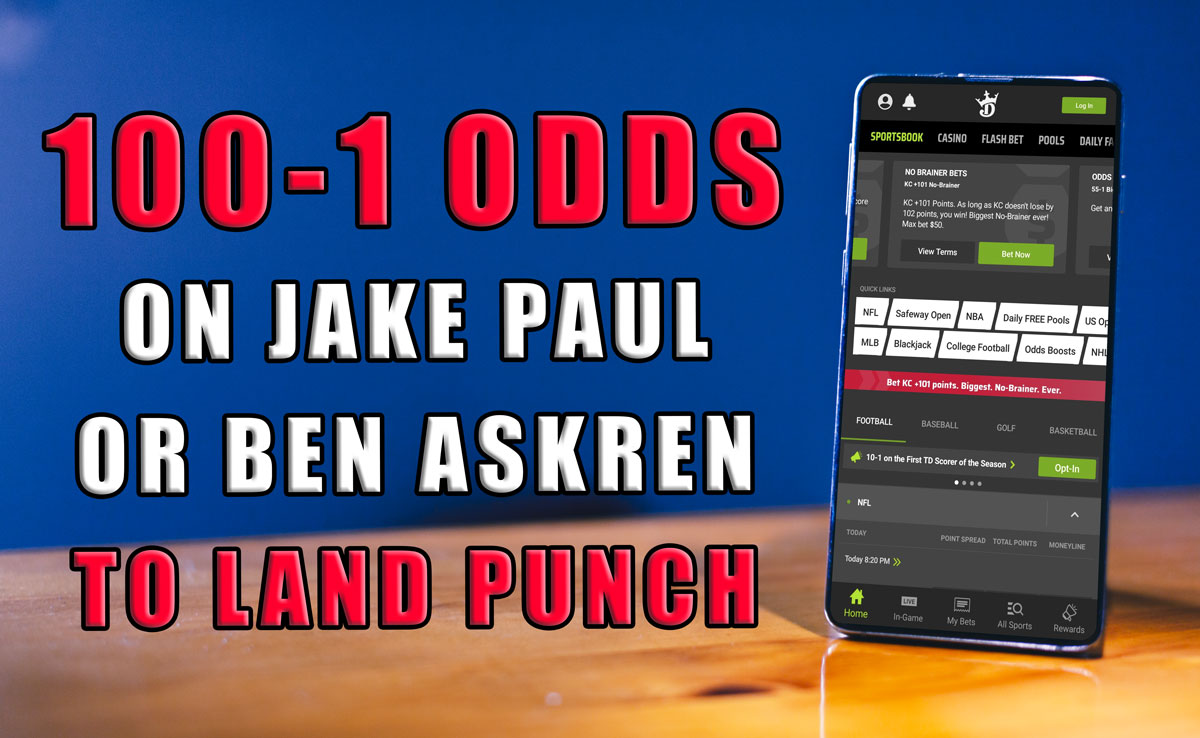