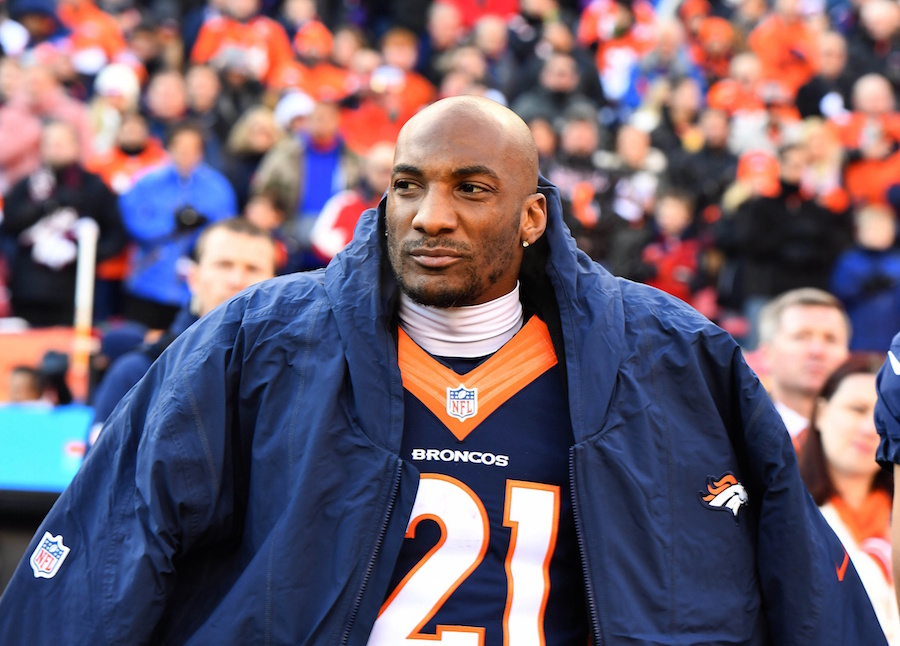 The ‘No-Fly Zone’ is officially a thing of the past as the Denver Broncos and Los Angeles Rams have agreed to a trade that will send Pro Bowl cornerback Aqib Talib to the Rams, as first reported by James Palmer of the NFL Network.

ESPN’s Adam Schefter was the first to report the details — the Broncos will receive a fifth-round pick in the 2018 NFL Draft in return for Talib.

Rams are expected to trade a 2018 fifth-round pick to Broncos for CB Aqib Talib, per source. https://t.co/y5eQAfOErx

Talib recorded 12 interceptions with the Broncos, taking six of them back for touchdowns while starting 58 games over four seasons in Denver. The 32-year-old quarterback ranks fourth in NFL history among players with interceptions returned for a touchdown in a career, with 10.